God's Will vs Free Will

So an article written by an author name Kevin A Thompson on how we should not make assumption about God's will was widely shared in my newsfeed today, and here I am again, writing a religion related post. I somehow suspect that it is more than a coincidence how my recent foray back into the Christian life (like attending my first cell group in more than a gazillion years) has resulted in so many Christian related things that I am eager to write about. 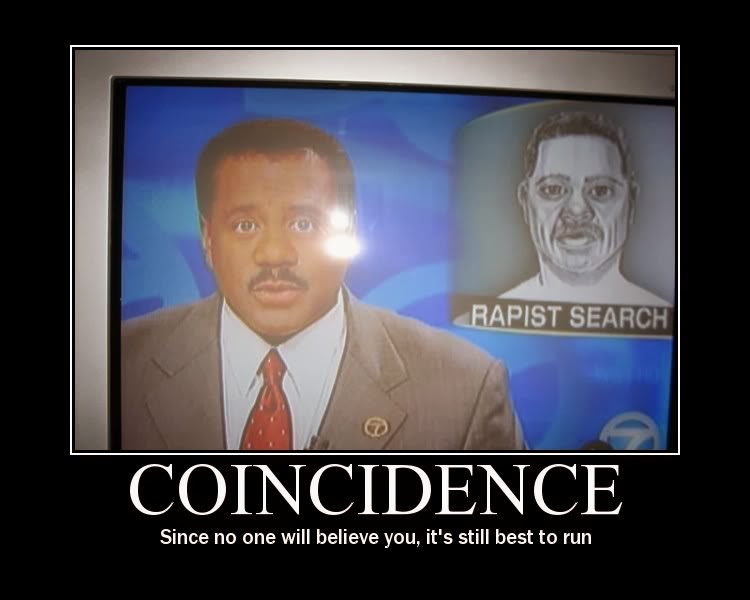 Anyway, back to the topic that I wanted to talk about: The article about not making assumptions about God's will. In that article, Kevin mentioned about how a Christian should not expect a good outcome when they make decision to honour God. In his words, "Praying, listening to wise counsel, reading the Bible, and doing everything in our power to make a wise choice does not mean a new job will be easy, that a marriage will be perfect, or that doing what the Bible says will lead to a reconciled friendship or popularity." He seemed to suggest to say that no matter what we do, our actions won't make any difference in the outcome of our lives. If God wants shit to happen, shit will happen, irregardless of your actions. 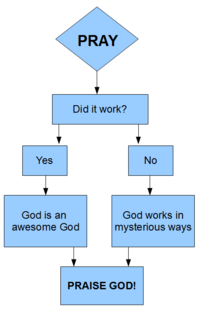 I find the article to be mildly annoying, despite how seemingly trustworthy the message seemed, for one reason; there was a huge fallacy mixed in the post that atheists love to make fun of. Called the prayer paradox, where fulfillment of a prayer request is interpreted as God's existence while non-fulfillment is interpreted as God working in mysterious ways (ie it is not God's will), the fallacy leaves not room for the notion to be proved false, thus failing one of the most important criteria in logic: that in order for something to be true, it must have the ability to be proven false first. Essentially, I can pray to a rock and achieve the same effect. If my prayer gets answered, the rock indeed has divine power, but if it's not, perhaps it is not the rock's will. Surely our God wouldn't leave such a big gap in questioning right?

Besides that, I also find the notion of God's will to be highly detestable. It seemed to imply that free will is not up to our choice, that no matter what we do, ultimately God's plans will prevail. To use a Christian example, in the case of Moses, God had set his mind to already kill all of Egypt's firstborns, and the pharaoh simply do not have a say in it. He was nothing but a pawn, with no ability to choose or decide. And for me, it's either all or none when it comes to free will in faith. Some of you might argue that we can have choice in some matter, but other matters God will decide, implying that perhaps we might have a 50-50 share in free will. Some things we can decide, some things we can't. But if essentially God can override our free will in life, it would suggest that we would have no free will at all, because God's will supersedes all of us.

And that idea is problematic, because if God suddenly decided that we must be like the Pharaoh, with our hearts hardened to achieve his will, then why bother to obey his laws in the first place? If our lives are determined from birth by God, then that would suggest that we do not have to do anything and can still be saved. Because that is God's will. 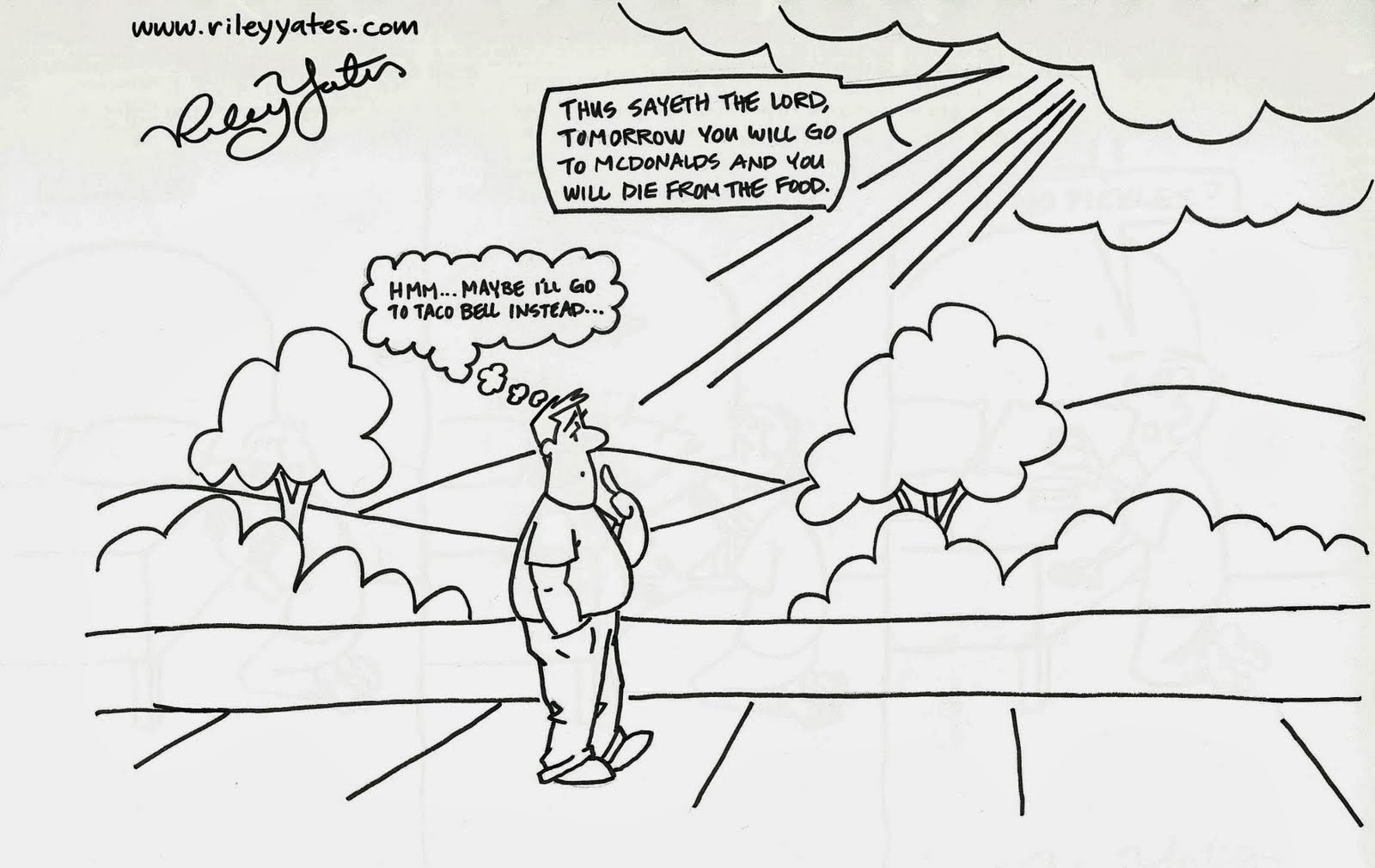 Which is exactly why I find the notion of God's will to be exactly hard to believe. I tend to be an idealist when it comes to the question free will, and that in order for God's grace and salvation to stand, we must have 100% free will. The reason why is another post altogether (I will write about it if there's enough demand for it) but it suffice to say that if God meddles with our will, then we would be nothing more than characters in a computer game, subject to control of outside forces rather than our own. Which makes living kinda pointless at the end of the day.

However, that is not to say that all our actions would have effect at the end of the day. In regards to obeying God's laws, I believe that instead of explaining away the outcome merely as God's plans, a better way to rationalize why we need to follow God's laws because it serves as a guideline.

In the example of finding a spouse for example, following God's guideline of waiting, of being equally yoked would increase our percentage of finding someone who is compatible with us, rather than having a 100% chance that we would find the correct one. Following God's laws eliminates the probability that we would find a wrong person or get into all sort of trouble, we should not take it as a guarantee.

Perhaps a better way of saying it is that ultimately it's the process that should matter, rather than the outcome. We follow God's laws because it pleases him, not because the outcome would be good. And regardless of the outcome, even if it is guaranteed bad outcome. Because that is what God want us to do, to stay faithful no matter what is the circumstances.

And perhaps another reason why I detest dismissing a bad outcome merely as God's plan is how it implies that we don't have to do anything about it. Rather than just saying that it is God's plan, perhaps what we should asking ourselves is, "How can I improve myself to be a better person from this situation?"

Of course, if I want to be a bastard and look at it from a purely functional perspective, I can argue that explaining everything to be in God's plan and adopting the viewpoint that our prayer can have effect serves the purpose more as a coping mechanism, giving us the illusion that we have control over our lives rather than the utter chaos that is the fact. Of course, that is the focus of another post, as I'm adopting a purely Christian viewpoint in this post. But ultimately, I refuse to believe in the notion of God's will, because at the end of the day, we do have the freedom to choose. Because that is what salvation is all about.

My limited time prohibits me from going in deeper, perhaps one day if I can find a few uninterrupted ours maybe I can write more. Hopefully.