For the past few weeks I have been steadily logging in and off this new trading card game online, called Atomic Brawl. The story goes that the developers behind the game had emailed me a few weeks back asking me to try out the game and write a review of it, and since I was bored at the moment, I thought why not. I gave the game a go, thinking that I would just play a few days, write a review and forever be done with it. Never did I expect to end up hooked on it. 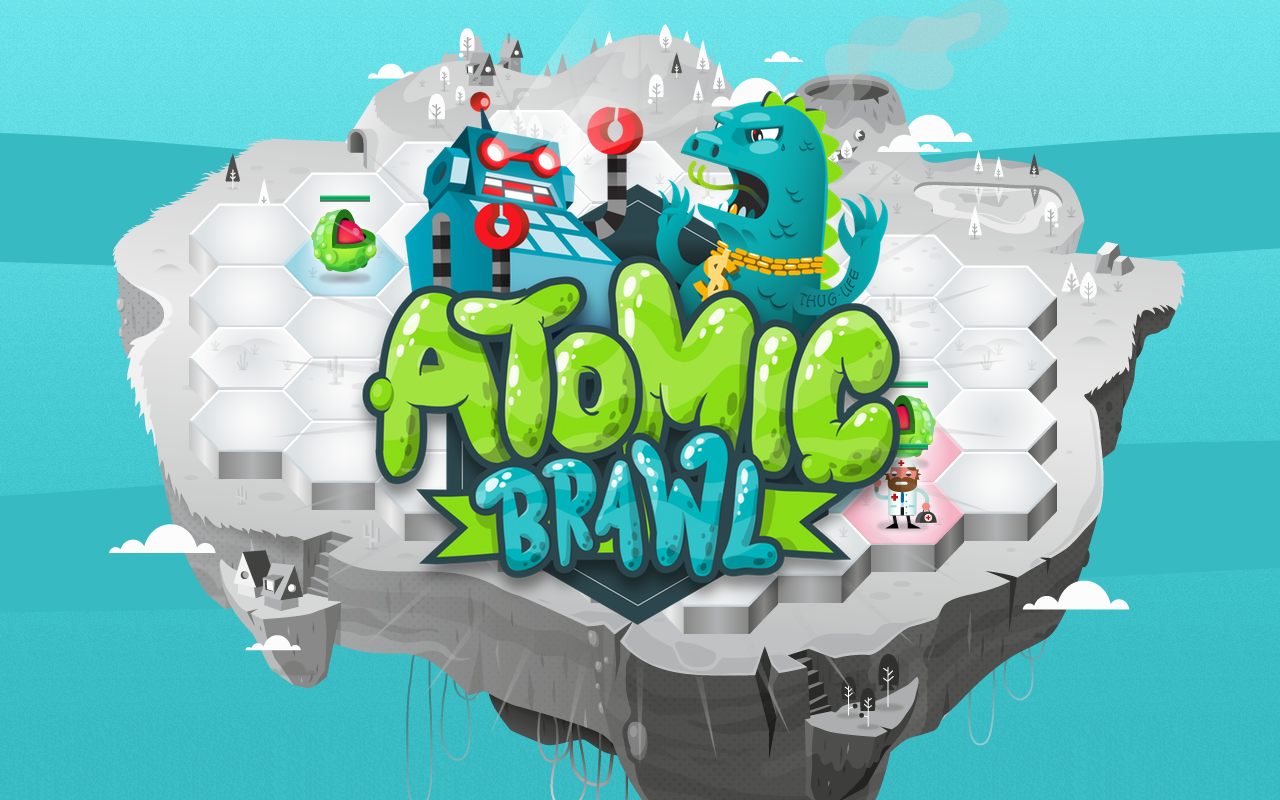 The concept of the game itself is surprisingly simple. It's a card game where two players face off each other in an attempt to destroy your opponent's "core", something like the ancient in Dota. To accomplish your task, you will need to move your units (called brawlers) across the board towards your opponent's core, while at the same time deploying traps and structures to help prevent the opponent from destroying your core.

It's a relatively simple game to pick up, but yet astoundingly difficult to master. 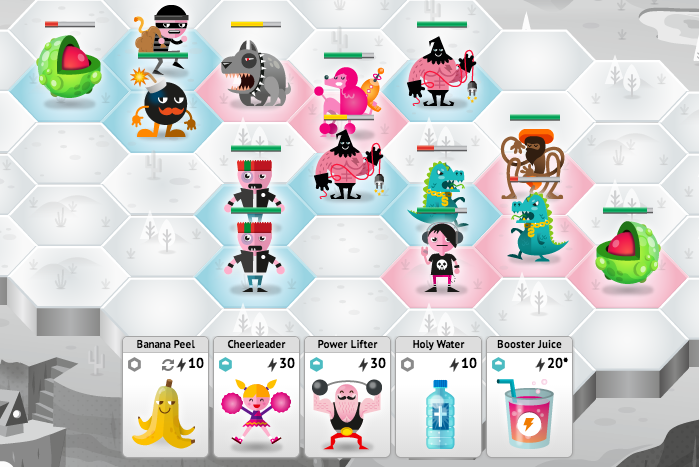 I have been at the game for several weeks now, steadily increasing my card collection and strengthening my deck, and even though I am still on a losing streak, somehow I just don't have the urge to quit the game yet. I guess it's because how casually the game is structured, as turns can be taken once every day or once every week, depending on your fancy. It's a game that requires minimal commitment, and yet able to deliver satisfactory entertainment and enjoyment at the same time.

Of course, being a beginner at card games, I have no idea how this game compares to more popular ones like Hearthstone, but what I do notice from the game is that it requires a certain amount of luck and your cards composition, which can be a bit tough when you're just starting out. With it being a free game as well, you can actually spend money to increase the amount of good cards that you own. 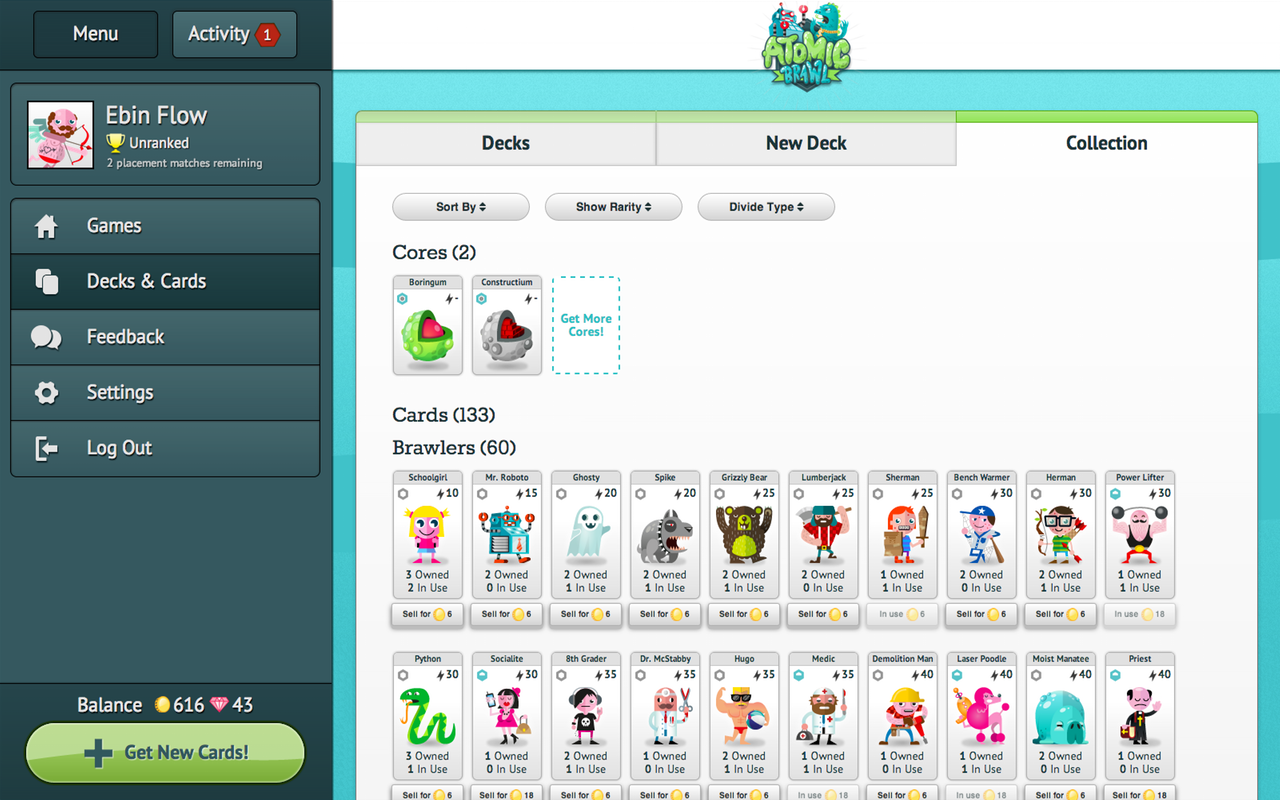 However, although I do find myself screaming to myself in disappointment several times while playing Atomic Brawl, mostly due to my overtly lack of ability to plan in advance (which is why I totally suck at chess and don't play board games), I do find the game's animation and characters enjoyable and entertaining. The game does not bore you with explicitly long description of cards, rather choosing to keep it short, simple and humorous.

If you're looking for a casual game with minimal commitments just for fun, and would like some cute animations and pretty visuals at the same time, Atomic Brawl is the game for you. More info can be found at http://atomicbrawl.com/