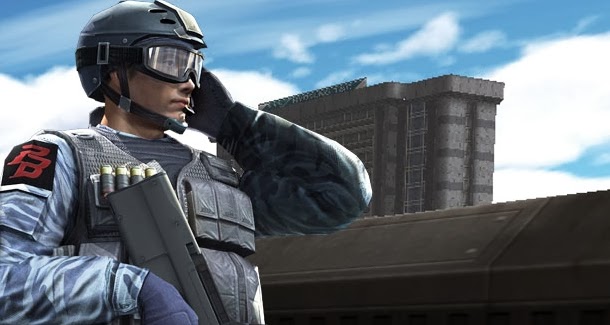 23 Jan 2014, Singapore – Zepetto and Garena are calling players to arms and have announced that their latest First Person Shooter game, Point Blank, will soon enter Open Beta in Singapore and Malaysia.

The Point Blank Open Beta will be accessible to players via the Garena+ platform on 23 January 2014 from 3 PM onwards. To mark its launch and the upcoming festive season, players who join the game in the first week of Open Beta can participate in the Lunar New Year events to play in specially-themed maps and get their hands on the Special Weapon Series.

Garena has also announced that the Open Beta will continue into the full live release without any data wipes, meaning all progress and achievements earned by players in the Open Beta will be permanent. Players who have participated in the Closed Beta and reached Sergeant Rank 1 will have an exclusive Garena-themed weapon credited to their accounts.

First introduced to players here earlier in January, the game has received overwhelming response from gamers during the Closed Beta phase. Players in Singapore and Malaysia will be the first the experience the game’s latest version that features a new, integral skill and quest system, as well as other character customisation options.

The game was brought to Singaporean and Malaysian players through a partnership between Zepetto, the developer, and Garena Online, a leading publisher of premium online games and developer of Garena+, the largest social gaming platform in Southeast Asia and Taiwan.

For more information about Point Blank, please visit the official website at http://pb.garena.com.