Letting Technology Be Your Nannies 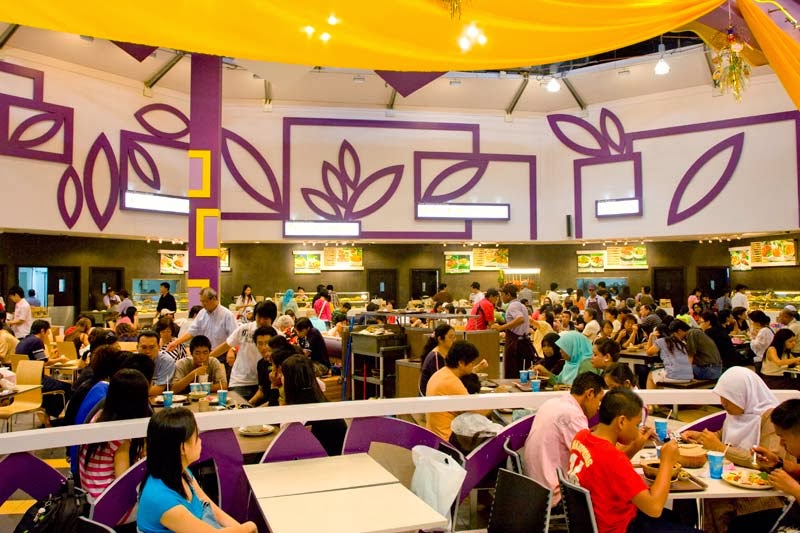 A family has just sat down at the empty seats, a father and a mother, with two crying kids in tow. One of them was about four to five, the other slightly younger, perhaps two to three. As they sat down next to their parents, I could see that they were throwing a tantrum. Their hands keep rising to the air, and their wails drifted over to the table I was sitting at.

At first I saw the mum tried to quiet them, raising  her fingers to her lips and frowning, but she was rather unsuccessful. Next the father tried, he imitated the mum's action in raising his fingers to his lips, and then asking the children the children to be quiet. By now the noise from the table has raised quite a few eyebrows, and I could see the young parents face turning into frustration. Working with children at a early intervention center, I know how difficult it could be to handle a crying kid in public space, with so many judgmental eyes upon you. I wondered what the parents would do. I made a wild guess.

The dad gestured to the mum, then to the kids, and the mum shook her head. She fished into the handbag that she was holding as she entered the food court. Two iPad minis were held in her hands as she took it out from the bag, and she pass it to her kids. The iPads worked like a magic pill. Instantly the children grew quiet, their heads down and fingers busy swiping across the big screen of the iPad. The ordeal was over, for now it seems, as the dad went to order food for the rest of the family. Or is it? 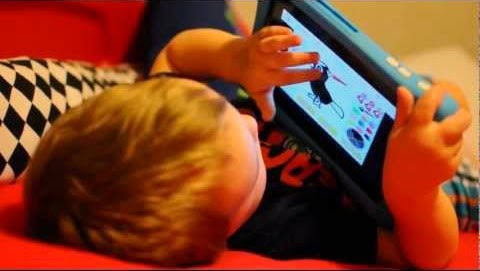 As I sat there sipping my iced tea slowly, I continued to survey the family. As the mum and dad were busy
eating, occasionally feeding the children, who with their iPads never even raised up their head once. No dinner conversation happened between the children and the parents, and it seemed that in that instant, the children were in a completely different world than their parents. The mum and dad were chatting to each other, presumably about how their day went, while the children continued their fixation on the iPads, occasionally opening their mouths to receive food from their parents.

Eventually I had to leave after finishing my tea, and as I passed by the family, I saw how the boy was playing some elaborate tower defense game, while his sister was busy with Candy Crush. I scanned across the food court as I was walking out, and discovered sadly that they were not the only family with iPads or smartphones on the table.

Working in an early intervention setting with little children has allowed me to observe many children and families over the course of my work, and the long rides on the train and as well as the buses has given me ample opportunity to survey other children as well, and one consistent feature that I notice in today's parenting is how smartphones and tablets are used increasingly to replace hard parenting. The incident at the food court was not the first occasion where I have seen a frustrated parent use a piece of technology to quiet down a noisy child, and I suspect that it would not be the last.

I have parents coming to me asking me why their kids are not talking to them, and I could only sigh in exasperation when I see the kid busy swiping his fingers on the smartphone just next to the parent.

While I don't deny that tablets and smartphones do have their benefits when they are USED CORRECTLY, what worries me is that how important parenting skills are instead handed over to technology. Rather than engage their children in conversation, answering questions like why the train doors open in this way or why the sky is blue, parents are letting their children stare mindlessly into bright moving visuals on their screen as they themselves are busily checking any new updates on Facebook. How do you expect your child to be able to maintain face to face conversation if all that he is getting is a electronic screen that doesn't really talk back to you? And rather than telling the kids the importance of patience and staying quiet in a public space, parents are substituting scolding with instant tablet retrieval, reinforcing the notion of instant gratification in kids. 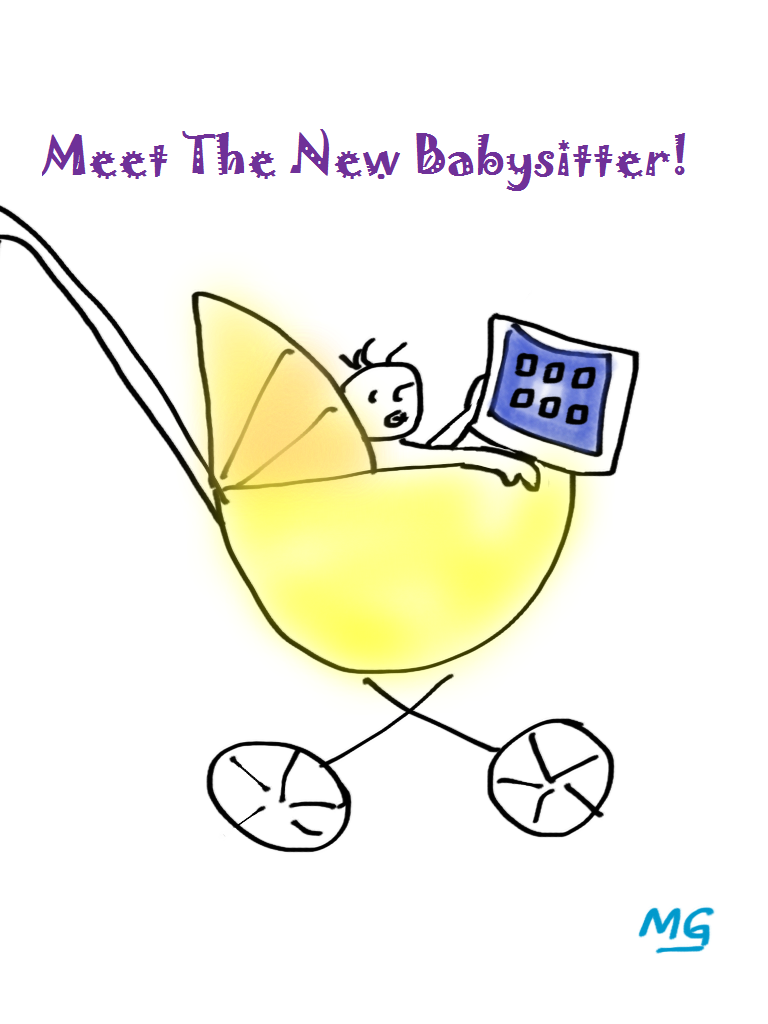 It doesn't take rocket science to explain how tablet and smartphone parenting can be harmful to your children. While the consensus is still out there, and research information is somewhat still in their early stage, already there have been concerns raised about motor skills delay in children who only know how to swipe, about how their brain may develop and other worries as well. And in a related field of social media itself, already experts are finding proof of how social media can harm developing brains and cause social anxiety. The similarity between the two fields need to explanation. At the core of it, children are busy staring into the screen, caught in their own little world without much interaction with the reality out there.


Young children busy playing with tablets and smartphones at a young age may seem harmless at first, but it is at that age (0 to 7) where your brain and as well as your body is the most vulnerable and malleable, and it is at that time where you will learn your most important lessons. Things that happen between 0 to 7 can shape you for life, and if parents are giving all the duty of parenting, educating and teaching to a piece of technology, it is indeed very worrying.

Some of my friends who were teachers were already mentioning about how children these days seemed less able to control their emotions and understand the rules, and somehow I wonder if their overdependence on technology when growing up, coupled with perhaps an absence of face to face parenting may have caused problems such as these.

The consensus is still out there, but the early data and observation does not seem to be very promising. As of now, from my personal observation and from preliminary studies, using too much of technology for your kids seemed to be doing more harm than good. If you really must give your kids smartphones or tablets to play with, always limit the hours that they play with. And NEVER, EVER substitute important lessons in life with technology. That has to come from you.

Before I end this post, allow me to conclude with another short story.

I was walking along the path as I spotted a mum walking towards me, pushing a pram with her arms, her hands holding a smartphone. On the pram was the cutest boy that I've ever met, as his big eyes darted across the various sights and sounds around him. He was smiling brightly and pointing towards things while looking towards his mum, perhaps expecting his mum to tell him what the big orange thing with wheels is.

However, time and time again he turn back, only to be greeted with the sight of his mum swiping her fingers up, her eyes focused on her iPhone. Eventually the smile on the baby's face turned into a frown, and before long he was crying, because I supposed that's the only way he could get his mum's attention. It did, which annoyed me to no end because the mum was blatantly reinforcing a crying behaviour, instead of the bright little smile to get her attention.

She gave a frustrated look, a look that said "Why are you bothering me again?", and then proceeded take out a tablet from her bag, and handed it to the boy. The boy of course took it, and before long, he was like his mum, his big eyes peered only to the screen, no longer searching for the sights that seemed to have caught his attention so much just a few moments ago.

As they passed me, both of them busy with their own devices, my heart wept a little.