I have something to tell you 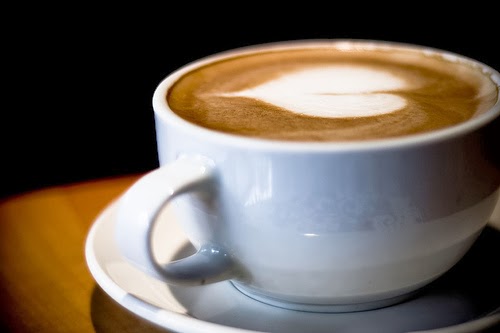 "I have something to tell you," John said, staring nervously into his cup. He could feel his heart thumping violently in his body, and the adrenaline was making him fidgety. In an attempt to distract himself, he began stirring his tea, hoping that the swirling motion would somewhat calm him down.

"Hmm... what is it?" she asked. Her tone changed. A moment ago she was talking jovially about her new job, and about the latest happenings from all her friends, but now her voice took a more serious tone to it. Not unlike one that you usually will hear during a serious talk. John began to wonder if this was such a good idea after all. He switched his gaze from the coffee and to her eyes, took a deep breath, and recited the speech to her. A speech that he practiced so many times prior to meeting her up today.

They were close friends. Best friends, one could even say. He had met her during his first lesson in university. Being a someone caught in a completely new environment, he was utterly and hopelessly lost on the first day. He entered his first class not knowing what to expect, a small class with only twenty or so students, and not wanting to attract to much attention to himself, he arrived half an hour early to class, just so he could sit behind of the class. Social interactions were never his favorite thing.

His brilliant plan of hiding himself at the back of the class did not work out in the end though, as his lecturer, a jovial man in his forties, made them arrange themselves to sit in a circle. Next came the part that John usually dreads, the self-introduction session.

"Please tell us your name, your year and one interesting fact about yourself," the lecturer cheerfully remarked, perhaps eager to get to know this new bunch of students that he was going to be teaching. John had the pleasure to start first, and he told others his full name, that he was in his first year and that he was from overseas and that he was staying in the student dorm in the campus. It would be the same sentence that he would recite for the next four years for each class that he took, with the only exception of changing his year every time a new year starts.

"So you live in the student dorm too, huh?" a voice piped behind John as he was walking out of the class. The first class of his university live had passed rather uneventfully, with some introduction of how the class was going to be conducted for the semester, along with some brief mention of the history of the subject that he was going to study. 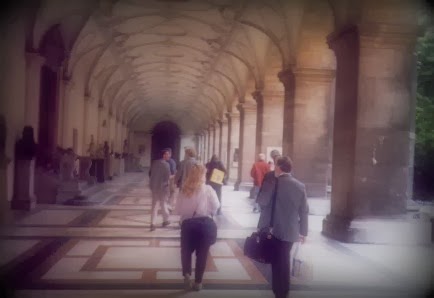 John turned over to see a girl dressed in a bright pink jacket, holding an equally pink file with a backpack over her back walking towards him. Her hair was shoulder length, with pink highlights poking out at the end of it. Her face was wearing a smile, revealing pink chubby cheeks at the end of them. He had seen her before from his dormitories, her pink hair highlights always managed to catch his attention. But they never talked, never even exchanged eye contact for the few times that they passed each other. The reason to say hi to each other never really unveiled itself. Now in the corridor outside of an emptying class, it did.

"Umm, yes I guess... I think I saw you a few times before," John attempted to reply as cool as possible, trying hard not to reveal his slight happiness at being spoken to by an attractive girl.

"Yes, I think so too! Your name is John right? Are you going back to the dorm? Want to walk back together?" she asked, her brown eyes exchanging a brief gaze with his.

"Sure, why not," John said, still trying to put up a cool persona. Contrary to what he was saying, John did not plan to go back to the dorm in the first place. It was near dinner time, and John had in fact planned to eat in the nearby cafeteria before heading to the library. But walked with her he did, and that decision affected his life in its own interesting way, which was why he was sitting opposite to her in a quaint little coffee shop five years later.

She was no longer wearing a pink jacket, and in its place was a smart and black office blazer. Her pink highlights gave way to a slightly less eye catching brown, but her cheeks still glowed pink every time she smiled.

How time flies, John thought to himself.

"What I am about to tell you may freak you out," he began, with a nervousness that reminded him of how he first spoke to her five years ago. He had waited forever for today, and now that it finally came, he somehow wished that he could have gone back to the day that they first met instead. She eyed him curiously.

They eventually became friends. Friends who shared the same interests, as John discovered. She loved music as much as John did, which John discovered in delight when he saw her during his dorm's first choir meeting. It was from there where their friendship blossomed, and before he knew it, they were talking almost about everything. He found out that she came from the same country as him too, and their shared language and culture gave them a safe haven where they can pour their heart out to each other.

John did not know when they became "best friends", or how he or she puts it whenever anyone asks why are they not together. But somehow, they just were, and John never dared bring up the topic. And so he watched as she got together with another guy in her life, then another after she broke up. He was there when she exclaimed in excitement about her first love, and he was there too when she cried in his room, telling him about how her boyfriend dumped her. He smiled together with her when she told him that there was another new guy in her life. He watched as they got together, and listened to her tell him stories about her new relationship.

John got together too with another girl, and he too told her details about his relationship. They maintained as best friends throughout that five years and any relationships that they both had. It just did not occur to them, or at least to her, for them to be together. The timing never seemed right, and John was afraid to lose the friendship. So he never asked, never pushed. He remained where he was, afraid to move. 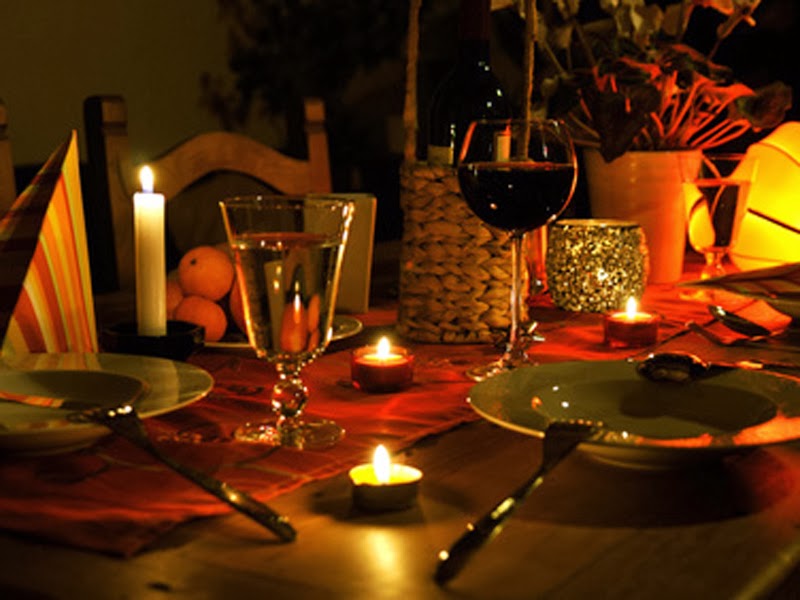 But now they were both sitting together on a table, both single.

"I know what you're thinking," he began, "that I shouldn't have told you that. But I wanted to. Even if I know that after today, you may never want to contact me again, and we will no longer be friends. But at least I want to go to bed every night knowing that I have at least gave it a try." The words seemed so much more difficult to articulate now than when he last practiced. Maybe he should have wrote it down, he thought.

Still he plowed on.

"I like you, I honestly do, but somehow I am always afraid to tell you. Because I was afraid that I would lose you. But one way or another, I would still lose you in the end if I don't try. To be honest, as corny as it may sound, I want to be together with you forever, to continue our small little jokes together, to eat our favorite Thai dishes, to watch horror movies together and then laugh later about how bad it is, because it is during those times which I am the happiest." She seemed unsure of what to make out of his speech, but he continued on.

"And the thought that this all will end on day scares me. What if one day I asked you for another horror movie but you say that you're already going to watch with someone else? I have no idea what to do then. I have already gotten too used to having you around. So yes, I am taking this risk. At least that if it ends, I want it to end knowing that I have tried."

Except for the sound of distant sounds of other people talking and their cutlery knocking into their plate and stuff, the air around them was in silent. John stared blankly at her face, trying to make sense of what she is thinking. At least then he will be more prepared. It was her turn to play with her drink. Now that all the words has left him, he began to doubt his actions earlier. For the longest time they sat there both in silence, and John could see that it was a matter of importance to her too.

"I have something to tell you too," she finally replied, after what seemed like years of awkward silence. John's felt his heart humping again, and his hands gripped the rough texture of the jeans that he was wearing. John wondered what she had to say. But no matter her answer is going to be, he would accept it with an open heart. At least he would have no regrets now.