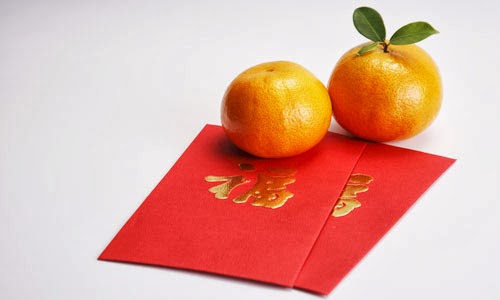 Is an angpau, or otherwise known as a red packet. It is something all children look forward to every Chinese New Year, because if you're lucky enough, you may just have enough money to buy the new toy you've always wanted. It is something that adults dread, because it would mean money flowing freely out of your pocket, which is why many adults prefer staying at home during the Chinese New Year period.

This year, I was caught in a limbo, because I am one of the few who are caught in between, as someone who is working but not yet married and according to the Chinese culture, I should technically still be able to receive angpau. Which was kinda awkward because a friend who was younger than me should technically give me angpau as he was already married.

The definition needs a revision. Or maybe not. I'm kinda happy receiving money the way it is.

P/s: I do know that in the Malay culture, as long as you've started working you should give money packets