"In response to the recent outbreak that is happening all over the world, the government would like to assure everyone that it is doing its best to contain the outbreak here at the island. All travels in and out of the city have been suspended until further notice.

Residents are reminded to stock up emergency supplies if possible and keep yourselves indoors. Do not open your doors to anybody and do not attempt to leave your house in search of another shelter. Help will come eventually to your area once the situation is under control. Dot not attempt to head into any police station, hospital, army camps, airports, harbours or supermarkets as these places are considered either restricted or dangerous zones. Once again, residents are reminded that it is safer to stay indoors than try to venture outside.

As of now, the emergency hotlines will remain out of service due to power breakdowns and to give priority to governmental communication. The government would like to advise everyone that it is best to seek shelter and to remain where you are right now until the situation is brought under the control. This channel will be updated with any latest information in regards to the situation as it comes.  This same message is also being broadcasted constantly on all available radio channels should you be unable to access the TV.

The government would once again like to thank everyone for their patience and understanding during this difficult time. Remember; stock up, stay put and be safe."

That was the last time I heard from the government or even anything on TV. Or anywhere else. And then, there was static. At least they left the internet connection running.

So I'm on a seven day medical leave for contracting HFMD. Not exactly the best situation to be caught in but since I am already in it, might as well make the best of it. By writing.

There's this thing called NaNoWriMo (which stands for National Novel Writing Month) on the internet, where on November every month, wannabe novelists pledge to write a 50000 words novel as part of the initiative. You can have whatever reasons for writing, but the aim itself is to get a novel written. That's the main aim of it. And since I am going to be immobile for 6 days, might as well I devote my free time to something worthwhile. After all, if I do get this done, I will have another thing ticked off my bucket list. Which is writing a novel. Never mind that it will get published or not. 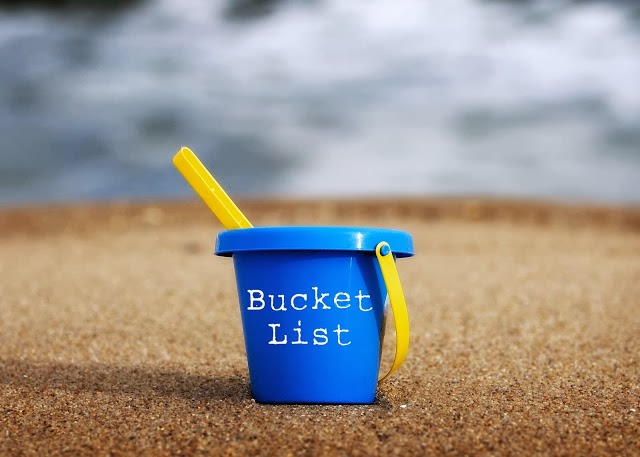 And if you have been reading the zombie story that I've been writing for the past few weeks, I'm afraid I am discontinuing it for this but no worries, the story this time will be about the same thing. Only that maybe I am switching it a little. Hopefully things go well. Hopefully. Other that that, I wish that my blisters would just stop itching.