How My Ragnarok Adventure Went

Ragnarok came to Steam. I was happy. I remembered how fun Ragnarok was last time, how I devoured every bit and piece of information regarding the game and how relationships was formed between strangers in life during the Emperium War. So I eagerly downloaded the game, hoping to relive the experience that I had with Ragnarok so many years ago.

That's how I became a novice back. 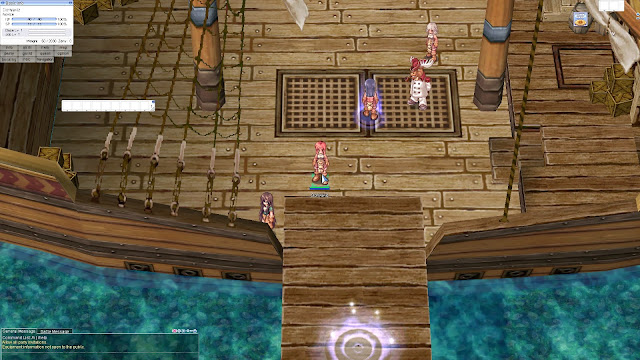 Sadly, some games just supposed to be that, nostalgic memories that you think about once in a while without having to go back and replay them. Online MMOs have moved on so much ever since Ragnarok first came out and in a way, the scene has evolved in a way that when you go back to play Ragnarok now, a lot of vital things seem to be missing.

Ragnarok came from an age where players are expected to do and learn everything from scratch and grinding is the only way to level up and in today's game setting, it could not just capture players attention to go back again and again to level up their character. I remember thinking about where's all the quests and raid dungeons when I started, and realizing later Ragnarok did not really have all this. The real game only somehow starts when you reach level 99, which was the maximum level.

So eventually, I quit. Because I got bored. And because of many other reasons. The amount of bots found in the game was one. The sheer number of high level idiots was another. There was this level 99 guy that summoned loads of high level monsters in a low level map, making it difficult for us newbies to farm or level up and after dying like for the 20+ time, I logged out and swore never to touch Ragnarok again and just let it remained as a phase that I once went through.

And I uninstalled the game.