Classic Oldies and My Parents

My dad was an avid song lover. I grew up listening to the songs that he loved, watching him singing his favorite songs to the LP disc being played. Yes, the big black round discs that would look like a relic now when you take it out. 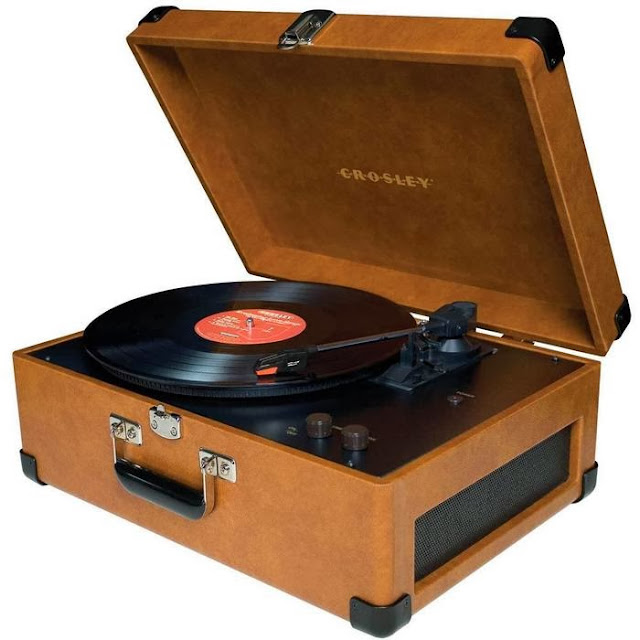 While I did not fully appreciate my dad's taste of music back then, after all I was a growing teenager who felt the need to rebel, I began to indirectly pick up the songs that my dad would sing to over and over again. They were classic oldies like 'Careless Whisper', 'Eye of the Tiger' and even 'YMCA', which my dad would sing to his heart's delight as the music played in the background. He would play it in the house, in the car and even hum it to himself during quiet days.

Somehow, as I grow up, I began to appreciate the songs more. I magically found that I could recite the lyrics of the songs as the music played and before long I began enjoying and even appreciating them myself. Even though I may have not liked the song when I was young, I began to understand my father's taste more and I would even sing along with him now. In a way, these classic oldies have brought me and my father closer in ways that I have never imagined.