What would you do if you have a memory so flawless that you could not forget anything even if you want to? Every single detail of your life, from the conversation you had with your teacher 5 years ago on a sunny Monday afternoon after just receiving your English essay back to what you had for lunch 3 years ago on a busy sidewalk, you can remember with superior clarity. No problem, no effort needed. But there's just one minor setback, you just cannot seem to remember the single one most important thing in your life: the day your sister got murdered.

Meet Carrie Wells (played by Poppy Montgomery), a former detective suffering from a rare condition called hyperthymesia, which afflicts her with a memory so good that she can basically remember everything from her past flawlessly (not a ideal girlfriend candidate, that's all I could say) with only one minor setback, there's only one incident in her life where she have no memory of and that happens to be the details of her sister's murder.

One thing led to another and soon she finds herself quitting the force to become a professional gambler instead, relying on her superb memory to give her advantage in the field. Not someone you would want to play poker against, I'm sure. But one thing led to another again and soon, she discovered that her abilities are once again needed in the police force, no thanks to that irritating ex of hers (played by Dylan Wash), who requests her to once again help serve justice when her neighbour got killed.

So join Carrie with her ex, Detective Al Burns, as they work to solve cases that comes to the NYPD while trying to solve Carrie's trauma itself in regards to her sister's death. Watch how it is to experience life from Carrie's perspective, not being able to forget anything while enjoying the good ol' detective crime television series at the same time. From college student hazing death to ghost hunters, you can be sure that there's not one mystery to difficult for Carrie and her super memory to solve. 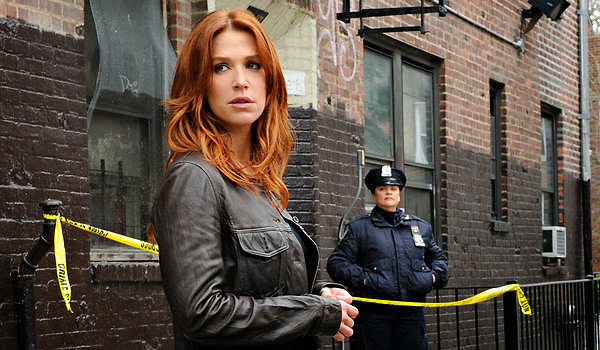 To catch Carrie in action, you just have to tune into the Lifetime Channel, Starhub's Channel 514 every Monday at 9pm.

And as part of her returning to the police force and wanting to leave her gambling life, Carrie has especially contacted me, who like her, is afflicted with another rare condition called hyperhandsomesia, to help her get rid of her lucky poker set box that she used to practice her casino memory skills. She figured that I might have readers who love poker and an elegant poker set and wondered if I could organize a giveaway to let someone lucky to own her lucky poker set. Photo below: 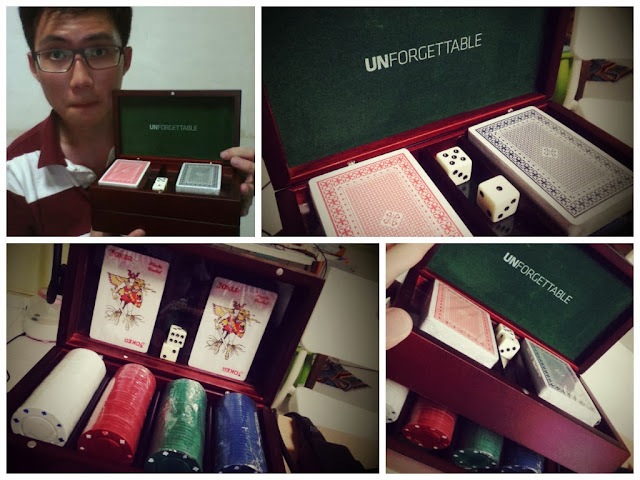 Pretty amazing right? You have two sets of poker cards, one set of chips and two dices along with an elegant wooden box to go with it. The handsome blogger doesn't come with the set though. To stand a chance to own this beautiful poker set, all you have to do is to comment below on what you would do if you have a super memory yourself. I know I would go take a look at everyone's credit/debit card and remember the details :p

Do remember to include your email too after your comment so I could contact you back about prize delivery if you do win. Alternatively, you could pay a visit to my Facebook page too as I will be running the giveaway there concurrently to increase your chances of winning. Do follow Lifetime Asia too at @LifetimeAsia or visit their Facebook page too. Contest opens until 12th of October! And oh, you must have an address here in Singapore to be eligible to enter!