Arkham Origins: So I'm Back In Gotham

It's been a while since I last donned the cape of the bat and flew around Gotham whacking bad guys, solving riddles from the Riddler and just being awesome. I was waiting for the next installment in the Arkham franchise eagerly since then, after all there were some unsolved mysteries but when I saw one of the trailers for the prequel for all the three games, I was interested. A story about Batman growing up would definitely be awesome.

To cut a long story short (which I'll be probably be blogging about later), I managed to play the game two days after release, something that I've never ever done before. 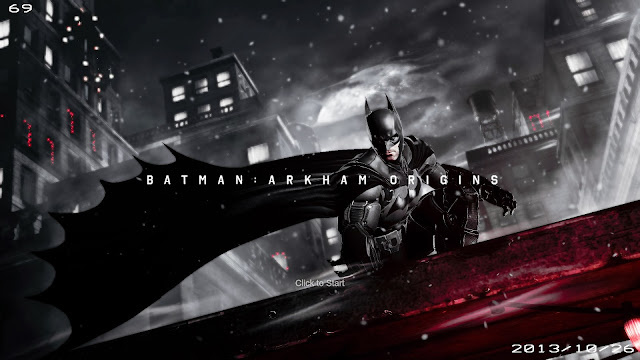 One hour into the game and to be honest, while the story and environment feels fresh, the mechanics itself do not. Sadly, Arkham Origins is in many ways bears an uncanny resemblance to Arkham City itself. You glide around the city while attempting the main quest, with riddles and side quests popping out here and there for you to help. There's also the riddle collectible quests for to solve, which is an exact replica of Arkham City as well. 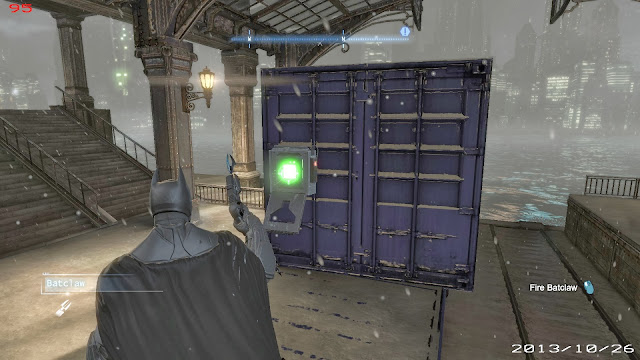 Of course, I'm not complaining. If anything, I relish the chance to be able to glide through the skies of Gotham again and to plan out strategies when dealing with a group of enemies in an area. And the story itself, though not as what I expected at first, is still pretty good. It's kinda fun to see how people deal with Batman when he was just starting out in his career and some of the villains seemed to look more scary and give off a more menacing feel itself in this game. 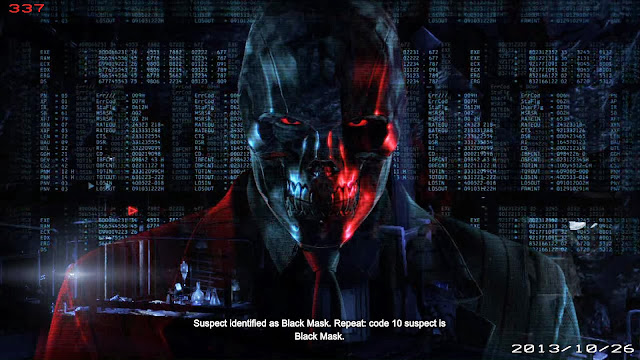 There were also several new small features in the game such as the ability to fast travel, reducing the need for you to grapple around and the ability to travel back to your Batcave anytime during the game, but other than that, the core of the game stayed pretty much the same. If you ask me, I think this is one of the games where you play for the story rather than to experience something new.

Sure, you can still feel badass about bringing down 10 people at one go while you're unarmed, but that's about it. 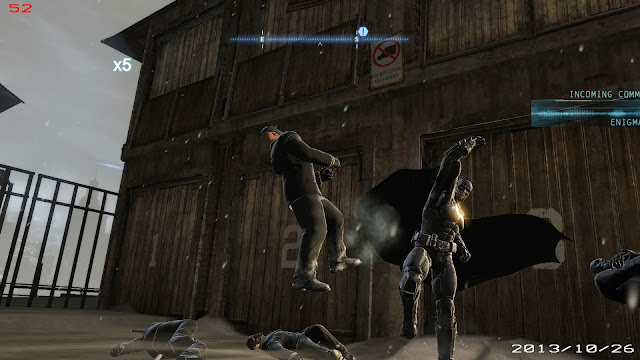 Of course, one hour is still pretty early in the game and I might still not experience everything in the game yet as of now. So far, only Black Mask knows who I am and other villains like Penguin are still doubting whether I exist, which I will prove to him during my next playthrough.

If I'm not mistaken, the game is gonna take place over the course of one night during Christmas eve, meaning that by the strictest sense I have roughly about 12 hours of gameplay but I doubt that would happen. Or maybe I could be wrong. But other than that, I find it strange how the entire city is devoid of citizens and transport itself, but I guess when it comes to games like this you can't really question the logic of it. I know there's a quarantine or curfew command in effect, but it couldn't be just so effective that you couldn't see a single soul in sight except for thugs and criminals. 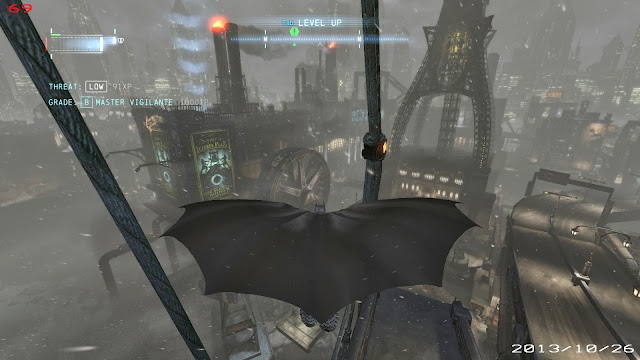 Last but not least, did I mention that other than main quests and stuff in the game, you're also being told from early that there's eight assassins coming after you and sooner or later you'll need to face them off in battle? With my slow fingers and reflexes, I am so totally not looking forward to it. 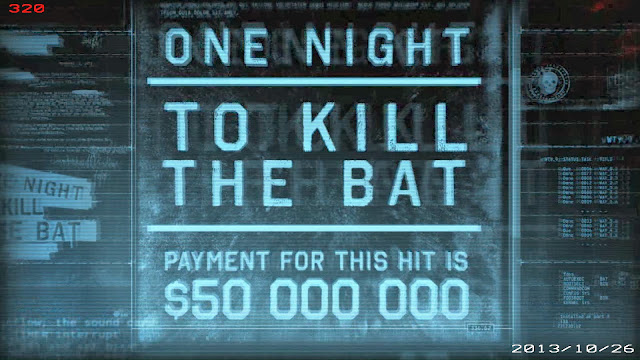 All in all, Batman: Arkham Origins is still an enjoyable game. My only disappointment, which I guess could be either a big or small thing, is that the developers chose it safe and used back all the familiar mechanics in game. I guess we cannot really complain though for a game geared towards the story. Til the next Origins blog post, toodles.