Two months into my new workplace, I think I am beginning to truly appreciate and understand what psychology majors are expected to do when it comes to a healthcare setting or even in a larger context. Textbook writers have it right when they said psychologists are needed to conduct experiments even in everyday setting and in the healthcare setting itself, we are required to find what’s bothering the client and address the issue. All of it involves having sort of like a research question (why is he acting this way?), a hypothesis (perhaps his separation caused it) and a way to test it out (talking to your wife or taking your mind off things). 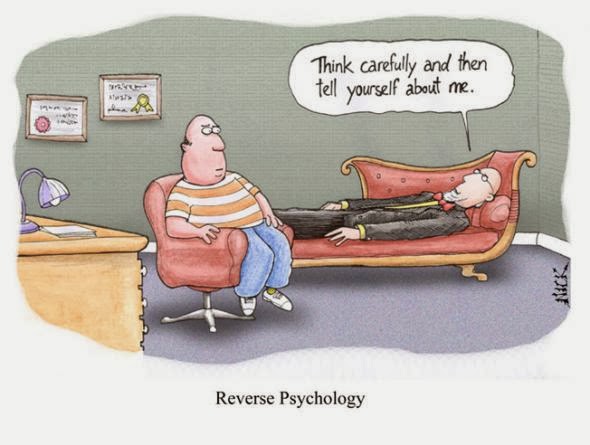 You could say that it’s like a doctor though, with the exception that instead of a physical symptom that is observable (a bruise, coughing), a psychologist is expected to fix something that is often unseen, which is the mental process that happens inside us. A cry itself could be interpreted in so many ways and sometimes, even ourselves can never thoroughly explain how we feel. The process itself is impossible to be fully objective and therefore may require guessing and is subjected to errors. As the old saying goes, we don’t read minds.

The crux of the intervention or what we do however, remains the same, at least in a healthcare setting. We are expected to help address a non-functional trait or behavior in a person only that from a psychological perspective, we hope to change a non-beneficial behavior and such by first changing the mental process and hoping that the effects filter down.

I think that the biggest challenge that we face as a psychology trained personnel in a child healthcare setting would be what we are expected to do itself, which heavily focuses on guessing what is going on in a child’s mind and addressing the issue that comes with it. With other population itself, for example youths and adults, the task is made easier with the help of language, with clients being at least able to express their feelings and the psychologist could then help with that. 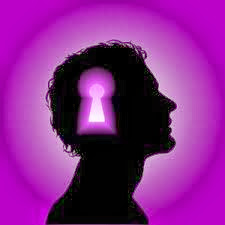 However, more often than not, language is one facets that that special needs children have the most problem with, even if the child is diagnosed with a disorder that features impressive speech abilities because it is never easy to express what’s going on inside you accurately using language alone. It requires a certain degree of insight and even sometimes words are not enough to sufficiently capture the psychological state that is happening in your mind.

So when a psychologist is asked to assess what’s wrong with a child and to propose an intervention for it, more often than not it is a guessing game. Because we could not open up the child to take a direct look at the child’s inner workings (we still cannot see the inner workings even if we do open up) and most of the time the child cannot accurately describe it themselves, we have always deduce what’s affecting the child through some other means, something that is observable to our eyes. Why is the child continuously closing his eyes? Is it because the room is too bright or is it because something he do not want to participate in the class activity?

Then again, it is this uncertainty that makes the task exciting in addition to challenging at times. The answer is often not clear cut and one is required to depend on a trial and error method many times to find something that work. Experience helps in making more accurate guesses but for someone like me who can’t even remember all the theories, it is definitely not going to be an easy route. Nevertheless, nothing is easy in this world and hey, at least you're trying to make a difference.