Ever fancy going back to a simple shooter game like the good ol' Counter-Strike with a twist of MMO? With the upcoming release of Crossfire SEA by SmileGate SEA, you can. The game features classic movement controls and game mechanics of the oldie shooter games and it kinda reminded me of other MMO shooters in the genre like Sudden Attack and Blackshot. 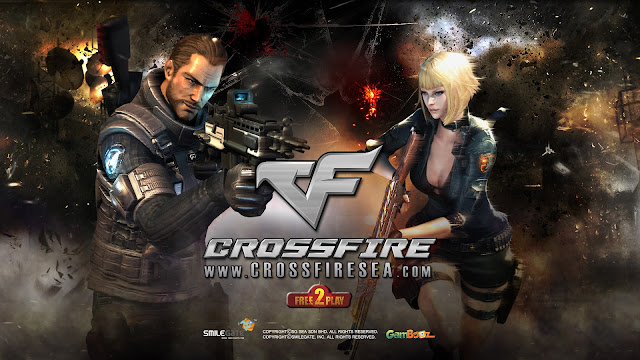 I had the chance to play Crossfire during the CBT and I must say, with the exception of a variety of game modes available in game, Crossfire is much like the typical SEA Shooter MMOs out there you can find. You level up by killing people and completing games and you can equip yourself with a variety of weapons that you can buy from the in game store. 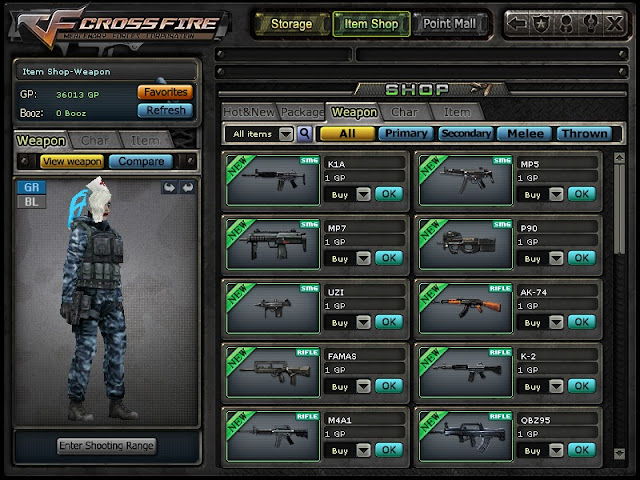 One of the few things that I liked about the game was the zombie mode itself, where you need to defend yourself from waves of zombies (or mutant soldiers) and if you do well enough, you could collect a reward box at the end of the game. Kinda cool because you don't have to level up like crazy or use cash to get a different weapon. 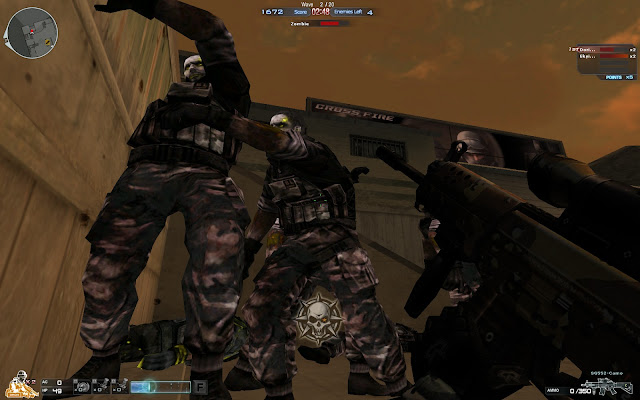 Other than that, the game also boasts of a ghost mode and mutant soldier mode where you can become invisible in the former and infect people in the latter. I didn't find that to be refreshing though, as I've seen it before in earlier shooter MMOs like Blackshot or Sudden Attack, I forgot which. 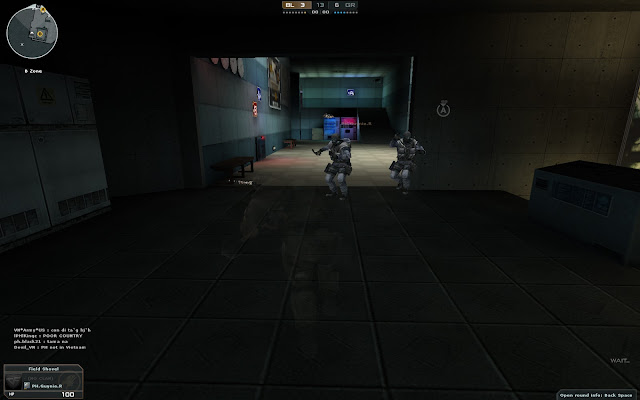 But other than that, I did not find the game to be exceptionally unique in terms of gameplay and mechanics, maybe because I have had experience before but if you're looking to give shooter MMOs a try, you could definitely consider Crossfire as it's new and don't have crazily over-leveled players yet. The OBT starts on the 12th of September and you can download the game at http://cf.gambooz.com/cfsea/download

On a side note, I'm having a giveaway of Crossfire items too! There's T-shirt and lanyard (pictures below) to be won and all you need to do is to comment below on "What do you want most from a FPS or shooter game?". The two most creative comments will win a prize each! Contest is open to all Singapore and Malaysian residents and ends on the 12th of September! 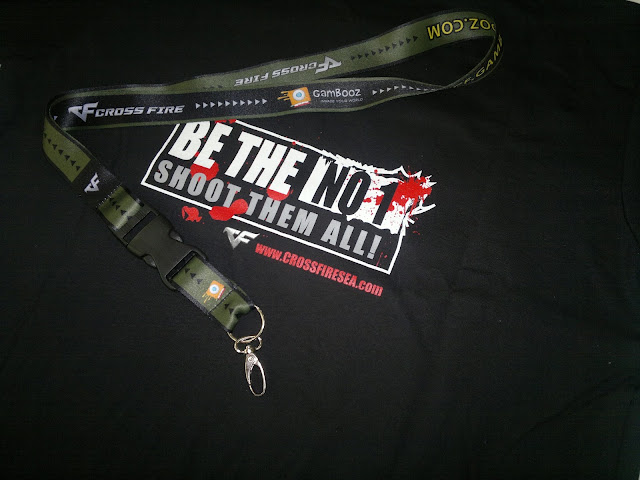 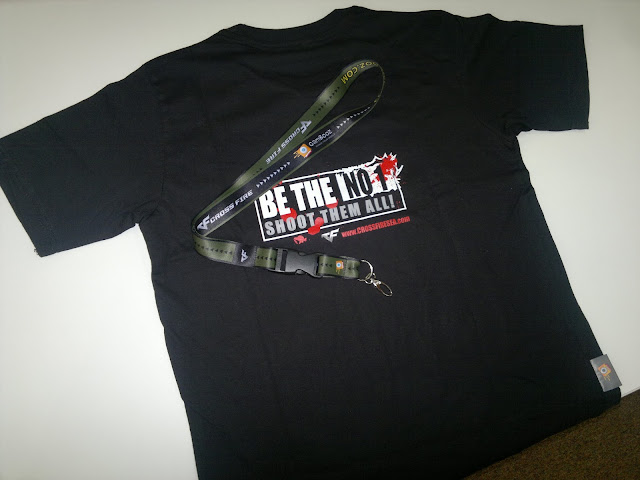