Star Conflict: Battle Amongst the Stars

I have wanted to blog about Star Conflict a long long time ago ever since it first appeared as a F2P game on Steam. But lacking the necessary tools required for screen capture, that wish was not fulfilled.

It's been months since I last logged in to Star Conflict but when I did a few days ago, a lot have changed (most of my weapons went missing) but the core of the game stayed generally the same. Intense, fast paced and instant based space battle. If you're looking for that, then Star Conflict is the game for you. 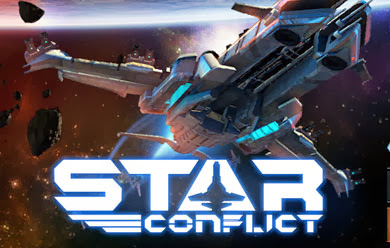 Aside from the lack of storyline or rather the focus on it, Star Conflict is a pretty decent spaceship shooter game. It has almost all of the things a good MMO can ask for, impressive visuals, easy to learn but tough to master game mechanics, PVE and PVP and a progression tree of different class of ships. It's one of the game where you can just log in for just a few matches everyday without spending too much time in it. I'm not saying that you can't, but it's one of the few rare MMOs that have this underlying subtle message that says you cannot have fun if you're under-leveled and you spend less than 3 hours per day in the game. 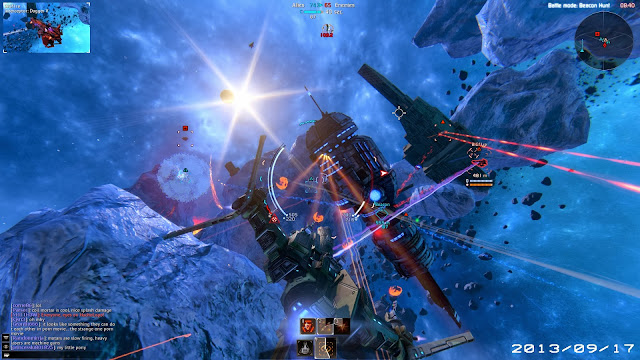 I won't go too much into detail about how the game works itself because there's just too much to explain and you can learn about it yourself once in the game, but generally the game works like any shooter MMO: You go into the game, you equip the gear you like, you click the find match button and voila, you're are now fighting with players around the world in any of the game's various modes.

Unlike most of the other games out there that are based on the similar mechanics of this game itself, I especially liked Star Conflict for two reasons. One, the game is fair. Even if you're a new player, you would not be totally creamed by the older players around. The ships you pilot in the game are divided into different tiers and only ships from the same tier can battle together. And at the early tiers, money and cash would not make a big difference in terms of match outcome as the ship is not as customizable as the later ships (ie beginner ships can only have 2 modifications while medium ships can have 5). 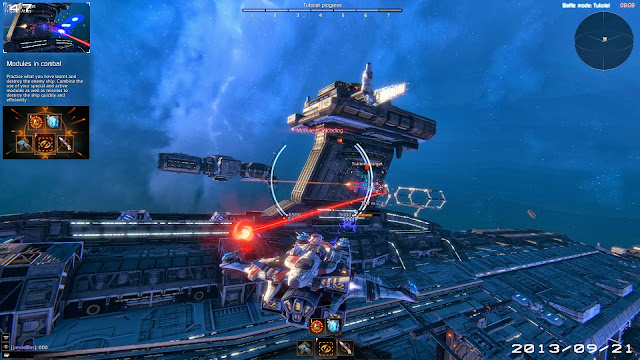 The second reason why I enjoy the game is how the game can keep throwing different things at you so you would not get bored. From the different type of matches that you'll be thrown in randomly (yes they don't let you choose) to the ships you use to the maps you are in, no two match is ever the same. Which constantly keeps each match fresh. You will find yourself needing to switch strategy over time and sometimes sticking to just one strategy and one ship may not be in the best interest of winning. In addition to that, there are also tons of different things that one could customize in game. 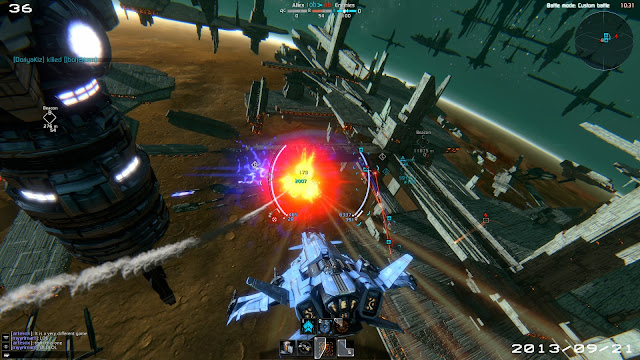 Best of all, the game is free and could be downloaded easily from Steam. While it may seem confusing initially, as you pick up the pace you'll begin to enjoy the combat and the exhilaration of space combat itself. Ever wondered how it's like to pull a risky maneuver near an asteroid in order to shake off your pursuers? Or how does it feel like to be a part of dozen ships fighting all at the same time in space? This is as close as you can get for know.

Not only that, if you're not in the mood to challenge other players, there's also a PVE mood where you can team up with 3 different players in order to achieve a similar goal against NPCs. 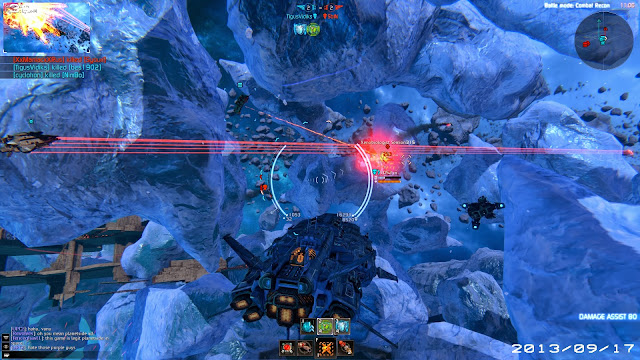 The match based gameplay itself keeps you excited and all it all, Star Conflict has features that would cater to every gamer, not matter if you are a hardcore one or a casual one or somewhere in between. The game is purely built for some deep space fun.

The graphics is a plus point.