Part of the downside of holding a 9 to 5 job involves having to give up the chance to attend events that are held during office hours, which was what I had to do last Friday when FIFA 3 Online premiered in Malaysia and Singapore after a successful run in Thailand and Vietnam.

Thankfully for me, Garena was kind enough to supply me with the photos and information of the event itself so I don't have to miss out on the event. I don't always use the press release for events because I prefer to put it in my own words, but since I was not there during the event itself, it just have to make do.

And there's closed beta keys available too for the game if you want to check out how the game is like! 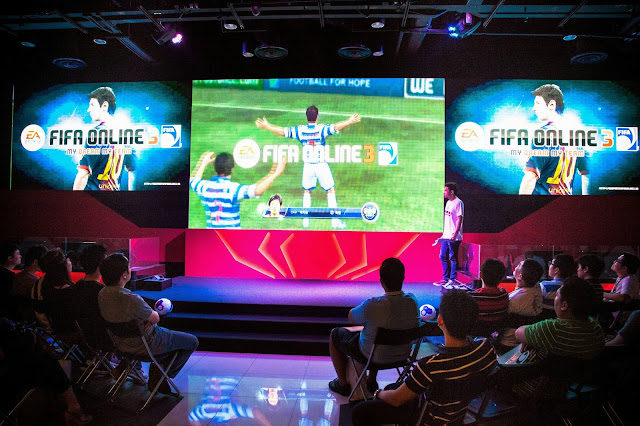 "The field is finally open for gamers and football fans in Singapore and  Malaysia. Garena, the region’s leading online game publisher, together with global digital interactive entertainment leader Electronic Arts Inc (NASDAQ: EA), are set to launch the first English version of EA SPORTS™ FIFA Online 3 in Singapore and Malaysia, following its success in Thailand and Vietnam earlier this year.

Players can begin redeeming their Closed-Beta Access Keys from the FIFA Online 3 Website starting today. Beta Keys will also be available from cybercafés in the Garena Cybercafe Alliance at a later date. The closed-beta testing phase will begin on 10 Oct 2013, and players who join the game earlier can expect more in-game rewards.

FIFA Online 3, with the exclusive license from FIFA, delivers the best technologies and all the realism and authenticity of the world’s best-selling sports game franchise from EA SPORTS. Players will experience improved gameplay and strategies, enhanced graphics, the latest rosters, and extensive use of official licenses, including close to 15,000 real world players from 30 leagues and 40 national teams. The game adds new techniques and features, improved artificial intelligence, enhanced animation and dynamic 5-on-5 multiplayer competition. EA SPORTS FIFA Online 3 was originally developed by EA Seoul Studio, and has gathered momentum since its debut in Korea last December. It is currently Korea's most popular sports game. 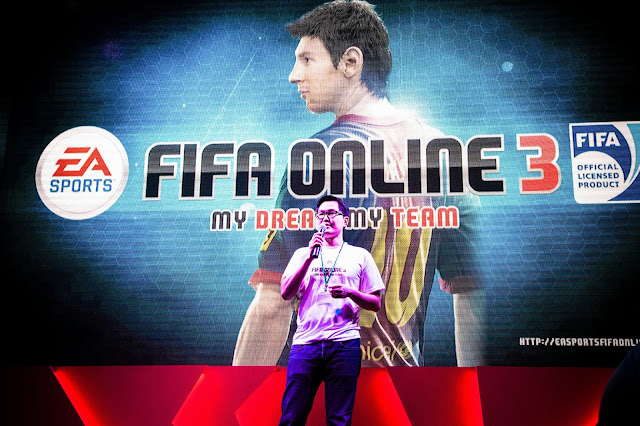 Hmm next comes the important question... Shall I try the game myself? I'm no good with sports games because of my super slow reflexes (I can't even beat the AI players normally in any FIFA games) so playing against human players is just gonna get me creamed. Hmm...maybe if I have the time...