I was a toilet bowl in a large city. But then I decided on a career change and became a blow up sex toy instead. 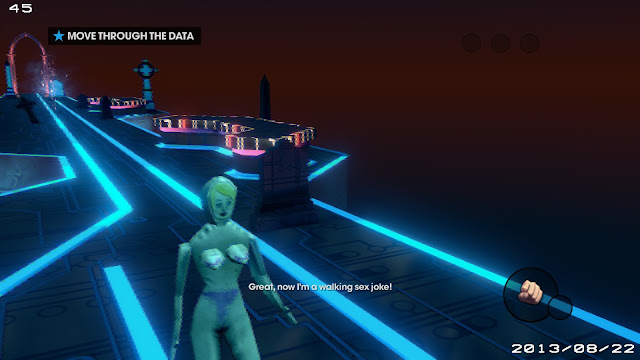 Then one of the antagonists made fun of my blogging hobby. Ouch. 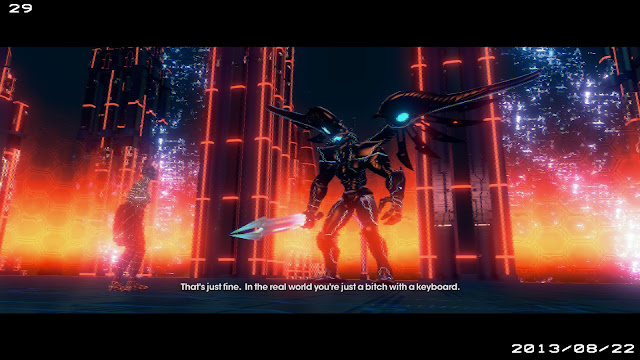 But then I grew bored of the virtual world and decided to become a wrestler instead. 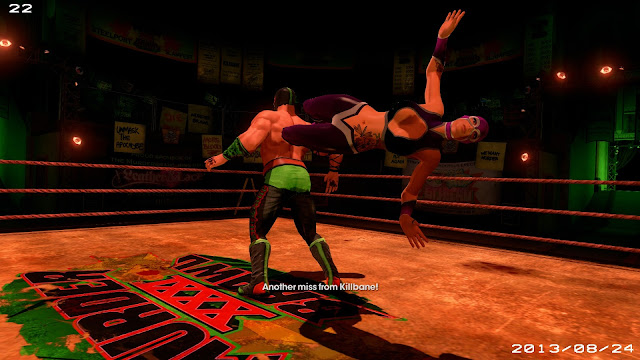 Things were going fine and I was having a good time. But everything changed when the zombies attacked. 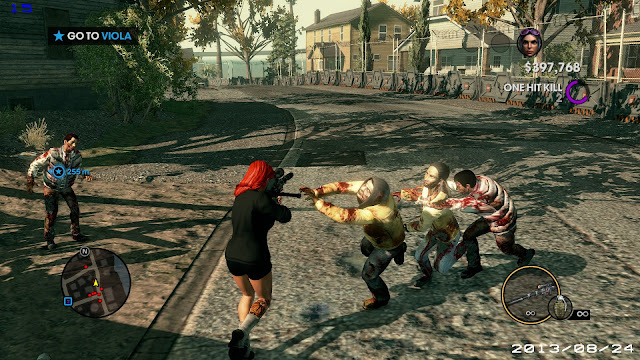 For all its absurdity, Saints Row the Third was a fun game. Missions were funny and fun and the parodies were aplenty in the game. The characters itself were lovable and the script was always interesting. And now that I have saved the city of Steelport, which coincided with the release of Saints Row 4, I am wondering whether I should spend 50 USD to try my hands at being the president of the United States or to wait instead for another Steam sale like a few years later so I can get the game at a much cheaper price.

You see, for all the fun that I had in Saints Row the Third, there were a lot of boring times too. Because the story is far from linear, as in there are a lot of side quests for you to do in the city takeover missions, it somehow became more like a chore to finish the side quests rather than something fun you would do as most of the side missions use the same template for the mission mechanics. Kill the people using a car for example, only that the amount of people you have to kill may be different. And nothing bores you faster and repetition. Not that I had a choice though, because I needed the cash for upgrades.

So for all the awesome things promised in the next Saints Row 4 like Dubsteb Gun, I am still a little bit reluctant considering that the developers said there would still be city takeover missions. Because I'm the type of person who would go all out 100% on completing missions. In Saints Row the Third, I actually eliminated all of the gang's influence (reaching 100% control in the map) before even proceeding in the main mission and by the time I did, I regretted advancing so fast because missions became not challenging at all as I unlocked the No Damage upgrade in the game quite early on. Yes, it's legitimate to cheat in Saints Row.

I'm also worried about the amount of absurdity they are going to include this time in the game too because there's a fine line between smart humour and lame humour. When you try too hard to be funny, sometimes it just gets bad. And spending 50 bucks for bad humour is a bad joke in itself. Perhaps I should get the latest Splinter Cell game? But then again it's more expensive.