The one reason why I choose to play Red Alert 3: Uprising out of all the games in my Humble Origin Bundle. 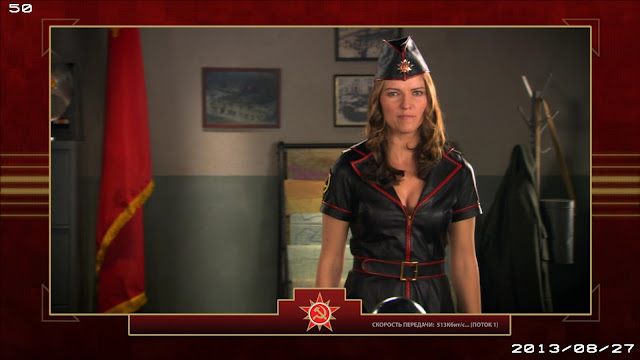 Bewbs. In a black leather outfit. Not even a trip to outer space, an opportunity to be the fastest racer or the ability to cloak can beat that. 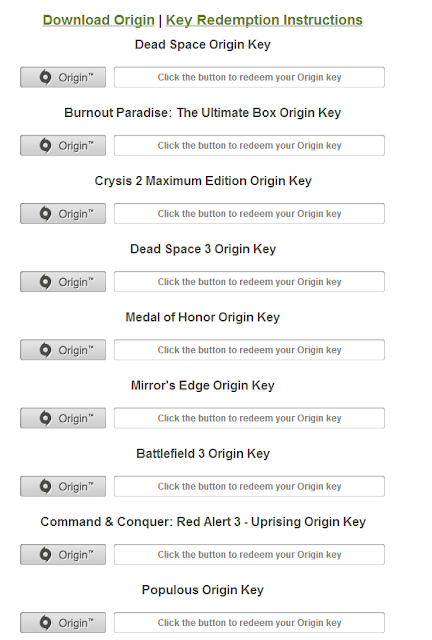 Okay I'm just kidding. After Saints Row the Third and Firefall, I'm just looking for a game where I can just sit in the sky and order minions around without having to shoot anyone anymore.

But in all honesty, while the cut scenes are still totally awesome, the first mission itself in RA3: Uprising has already bore me to death halfway. All the abilities switching, really? I have to control different groups of units already and now you expect me to switch abilities within each single unit. And that's not to say the mechanics of switching abilities in the same group of units is exactly easy. And when you have to restart your first mission a few times on medium difficulty setting, something is wrong somewhere.

Not to mention that I play the game to build, not to control some units running around and ensure that they don't die. 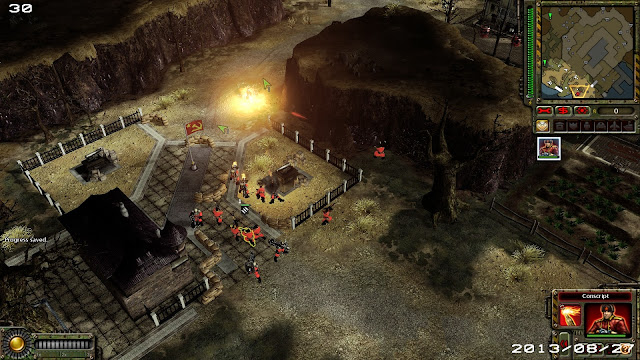 But then again. Bewbs. Loads of them. 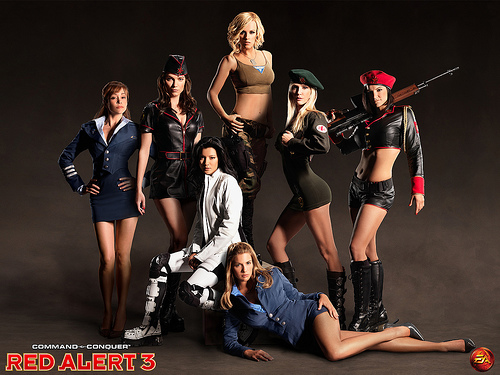 I feel like abandoning the game. But for the sole reason to see the girls, I will give the game a second chance.