You Are Everywhere (Lyrics + Translation), plus a little Rooftop Review 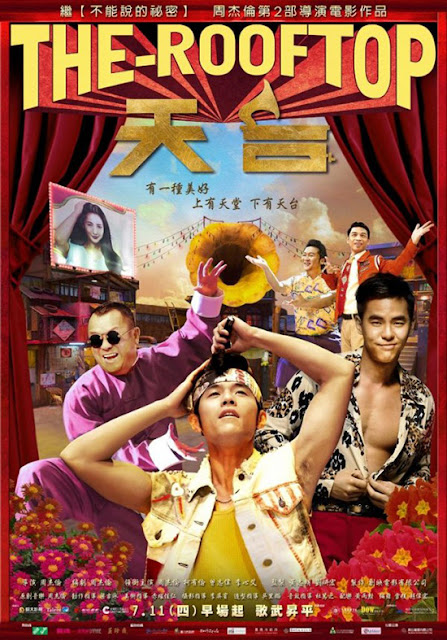 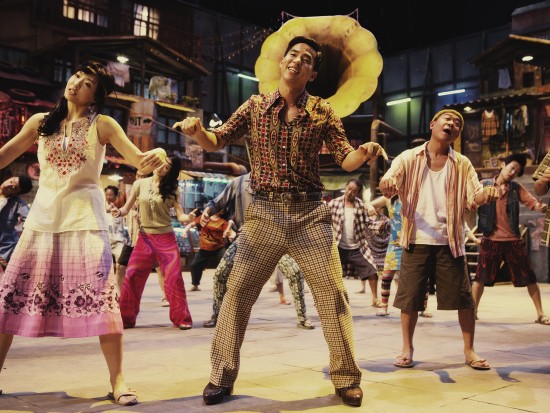 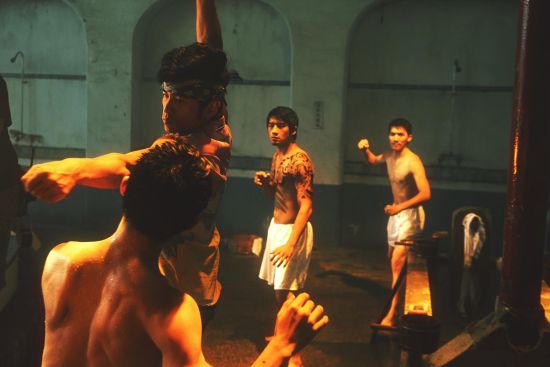 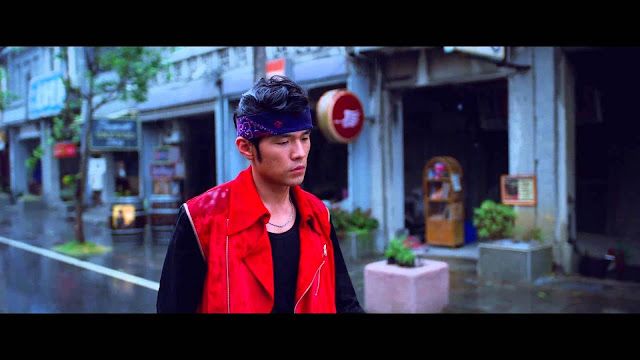