We Are The Biggest Block To Our Faith 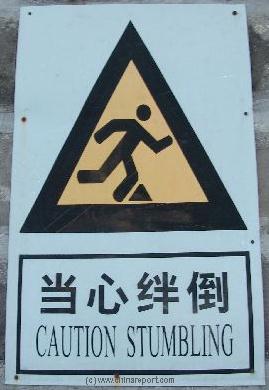 I forgot how I came into contact with the verse, I think my father mentioned it while telling my mother something, but what I remembered was how sweet the sentence sounded to me at that time, almost like my entire doubt in Christianity got bulldozed away with this sentence and how I felt that this sentence itself should be the foundation of the Christian faith in today's world. Let me elaborate.

You see, we Christians are an odd group of people. On one hand, we want everyone to be Christians. We work tirelessly to ensure that. Most, if not all, of our core missions in church is to get unbelievers to be Christians themselves. We pour money, time and training into it in order to come up with the best solution, the best programme, to entice people to come join our church and to eventually convert. Christmas celebrations, concerts featuring famous Christian artistes, schools and kindergartens for example, are a few of the many ways Christians have used to spread our message.

However, on the other hand, while we work tirelessly to convince people to convert, we are also acting in a way which pushes people away. I don't know about you, but I sometimes feel as if we Christians make ourselves to be one of the most exclusive group of people in the world sometimes, like we are in some sort of high end club, and we are not afraid to flaunt it. It's like saying to other people that we're in this Jesus club and they are not, and those who are not in the Jesus club should feel sorry for themselves because they are sinful and not as good as the ones in the Jesus club. Sort of like the, "Hey we are better than you" mentality because we're "enlightened", or "saved", if you're getting me.

Just recently a Christian friend of mine had an argument with his girlfriend's family because he refused to be involved in their family's Buddhist ritual. It got pretty ugly because the parents was involved. He mentioned to me saying that what he did was not wrong and that he was merely protecting his faith as a Christian, that he shouldn't be involved in the rituals of the non-believers because it's just not appropriate. While he was rambling on about how inconsiderate his girlfriend's parents are, I cannot help but to think of the verse that my father said early, "If what I do causes another man to stumble in his faith, then perhaps I should stop doing it altogether". 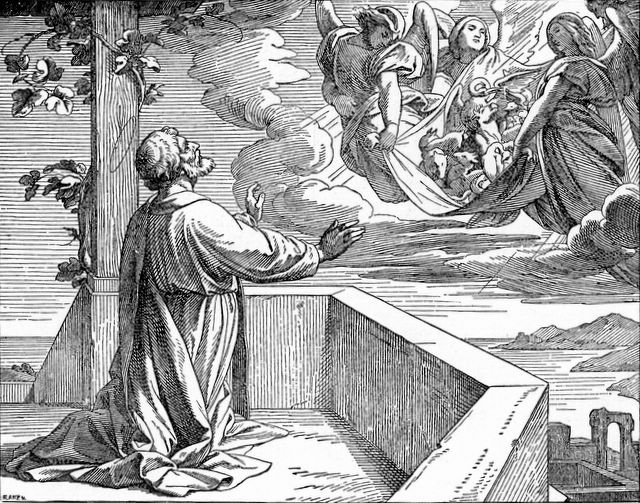 In the verse's context, Paul was talking about food sacrificed to idols. He mentioned how it is okay to eat food to idols because "we are no worse if we do not eat, and no better if we do", but we should do that we caution lest another Christian sees us doing that and that causes the Christian to stumble. In his context, Paul merely addresses the concern to our fellow brothers and sisters in Christ but what about the non-believers? How should our actions be planned then?

I am not trying to be the religious expert here, but to me, the verse can and should be applied to others as well in our modern day context, meaning that if our actions causes a non-Christian to doubt or to view Christianity in a negative light, then we are doing something wrong. The reason for this shift is because at the time the letter was written, Christianity is still new and people are still exploring with it, thus causing it to be shaky but now that Christianity is more established now, it should be the question of causing non-Christians to stumble instead of people who have believed in Christianity ever since their birth.

I mean wouldn't it be ironic if we ask people to come and believe in the ever loving God on one hand and then on the other condemning others to hell just because they don't fit into our rules? I mean how many souls have we turned away, or scared away, in our effort to be "right" in the eyes of God? Just look at how some Christians are spouting hate messages to gays, people who abort or others just because they did not agree with their way of life and think that it is wrong. What would the bystanders think?

"Wow, they're such a righteous group. I think Christianity is awesome", or rather "Eww, Christians are such hate filled people. Sure glad I'm not one of them". More often than not, our effort to "right" this world, to let others see the "light", is more of an effort to validate ourselves, to prove that we are the "best" Christian, to reinforce our exclusivity rather than to spread the message of love to others. In all fairness, we are no different that the older day pharisees who said, "Lets not mix with this guy. He's a tax collector and therefore he is not religious". We are just saying it in another way, "Lets not mix with this guy, he is gay and therefore God does not like him". 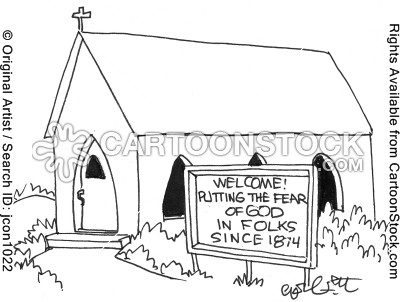 Instead, I think it's high time the church and Christians stop trying to do what's "right" (and to stop showing off their efforts too), eg fighting abortion, homosexuality, and to focus on doing what matters instead, which is to love and to accept unconditionally. My two favorite authors, Donald Miller and Susan Cottrell, have stressed that the core of Christianity is a relationship and not moral ethics and that when we have a working relationship with God, all other things would fall into place.

I loved how Miller used the analogy of a husband and wife. If you truly love your partner, you wouldn't even think of cheating on him/her, even though you may not know it's wrong to do so. Because your whole mind is filled with him/her, you don't even have time to think about anyone else. However, if you have no feelings for your spouse, no amount of moral teachings would deter you from wanting to try out something new because you're bored. And to fall back on the analogy, perhaps it's time we stop caring about how people are dealing with their own relationship with God and to just focus on what matters, getting them to know this God instead.

Going back to my friend, I would think that it is okay to participate in the Buddhist ritual if it's absolutely necessary, after all burning a few joss sticks would not cause us to lose faith, and if he's doing so merely to show that he is different, like an act of defiance to his girlfriend's parents, causing them to view his faith more negatively, then I would think that it has been done in a wrong spirit. However, if he feels highly uncomfortable during some of the rituals, he could always tell the girlfriend's parents in a polite manner. Falling back on the wife/husband analogy, it's not to say you cannot talk to other women after you marry right, just that there needs to be a line drawn. Same applies.

For me, being the light and salt of the world involves more than just telling the world how to be the light and salt, but to lead through actions as well. The best persuasion isn't through the word of mouth but through actions itself. If I ask to to buy Nike by telling you how good Nike is but instead you see me using Adidas, you surely wouldn't be as convinced if you see me using Adidas instead. If we tell others that Jesus is a loving god but others catch us spewing hate towards groups who do not share the same beliefs as us, how likely are they to believe in Jesus as well?