There's just something about books...

I've been reading non-stop for the past few weeks now. Sitting on the recliner chair during my bus journey back to Singapore while everyone is sleeping around me, standing amongst the crowd in the MRT and lying on my bed letting the words of the book lull me to sleep. 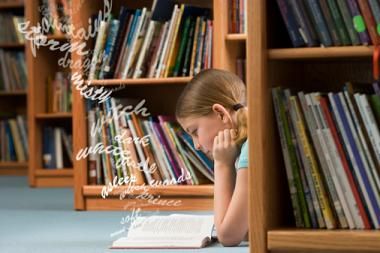 I didn't know what ignited this old passion of mine, I suspect that it has something to do with World War Z and the tons of free time that I had, but in just this few short weeks, I have read more books than my past 4 years in NUS, discounting the textbooks of course, because they don't count. I've followed the world in fighting the undead, stood by Eddie as he journeyed to heaven, watch it pity of how cruel life is in "And The Mountains Echoed" and just today tried to understand the argument put forth by a neurosurgeon in trying to prove that heaven exist. The list of books that I have read since finishing World War Z on the 22nd of June are as follows:

2. The Five People You Meet In Heaven

3. And The Mountains Echoed

Starting on "The Ocean at the End of the Lane" by Neil Gaiman later while I'm on the long journey back to Ipoh. 8 hours, to be exact and reading sometimes have a magical effect of getting me ready to sleep. Not that I'm bored of it, but more to being tired after exploring the world that the author constructs in his/her book. Seeing the world from the eyes of another person.

That's what I love about reading though, and how it is different that most contemporary hobbies that we have today thanks to technology, like watching TV or playing games on our mobile phones or computers. I don't know about you guys, but despite all the wonderful and magnificent images sometimes portrayed by movies and games, I think they limit rather than expand our imagination. Because all you get with books are words, mere texts that do not illustrate the world described by the author to you, you have to construct them out yourself, putting the pieces together as the author explains it. No two people reading the same book will have the same idea of what's happening in the book, surely some detail would be different, but that's the beauty of it. Reading makes us think. 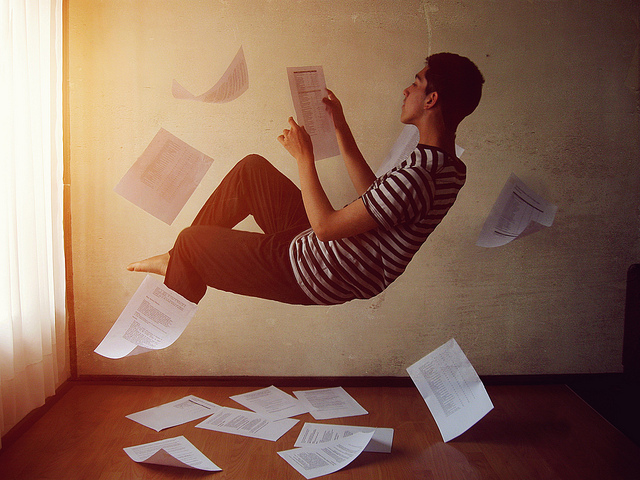 In television or games for example, we are constricted by what the director or developers see. The world is already developed, we are made to think along the boundaries that has already been defined, with little room for our imagination to wonder. Telling you the features of a house for example, would surely be different than seeing it in a photo. The latter leaves little room for interpretation while the former gives you the freedom to think and to imagine. Saying a house is red, for example, could mean so many reds. One would imagine a bright red, another perhaps a darker red but those two reds are likely to be different. Actually showing you the colour, on the other hand, forces both of you to adopt a similar red (unless one is colour blind), therefore limiting both of you, like shaping you into a pre-determined mold.

Which is why reading should never go out of date. And should always be a central hobby