If Everyone Can, Why Can't You?

It's been a while since I last had an emo post, so here's one to break the ice. Or rather to make an ice, since emotional stuff are pretty cold sometimes. 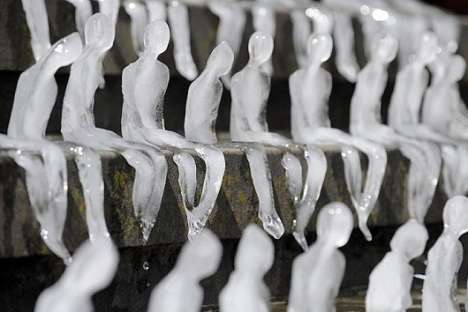 Social comparison. My life has been fraught with it. Ever since young, I've been comparing myself non-stop with the people around me, measuring myself against them and trying to achieve what they have done. If someone had 3 girlfriends, I wanted 4. If someone was able to lead the church youth at the age of 20, I wanted to do so at 18.

Social comparison was the source of motivation for a lot of my actions because as I theorized, if someone was able to enjoy the benefits of doing such stuff, for example breaking the rules and yet have fun at the same time, why can't I do the same stuff? Why must I be content with what I have when I could try to do the same and reap the benefits that they are enjoying now? For example if a friend can skip school and yet receive such good grades for his test, why can't I do the same? If someone is able to earn loads of money just from gaming, why can't I do so too? 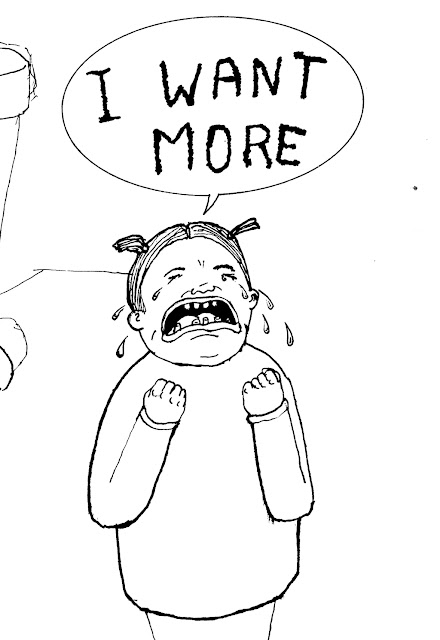 More often than not, I realize that this act of social comparison, of measuring ourselves against others and wanting what they have is something that is embedded in our society. Ever since young, our parents have been helping us compare even before we knew how to walk - "Oh my kid has already uttered his first word today, has yours?" - and helped to carry it all the way to when we're schooling. Even in school, the system is no kinder to us - "We need to reach the premiere school status, the school next to us has 20 students with straight As but we only have 19, so next year we must be better than them!".

Wherever we go, social comparison seems to be deeply embedded in our society, be it in sports where there's the different medals, in the workplace where there's the employee of the month award and even in charity, where there's the amount of hour clocked or the magnitude of work done. It seems that no matter where we go, there's some way to measure each of our own capabilities across every feature imaginable, from how much we earn, to how many friends we have to even how long is our penises, and our identity or the worth of our identity, is derived on where we stand across the comparison scale.

"Oh, you don't earn as much as him?" or "Oh, you're shorter than him?" which is instantly followed by the imaginable decrease in your value as a person, like how suddenly you're affixed with the 50% sale tag in a shop once there are new arrivals. So is it such a surprise that many of us, me being one of the worst, resort to an act of social comparison to derive our own value?

Of course it can be argued that we need social comparison to be able to improve as a society, as far fetched as it sounds. Only by us wanting to be better person than the one next to us would we push for improvements - "Your medicine can only cure 5 people? Well mine can cure 50!" - and the opposite of social comparison would me stagnation, where we are merely content with what we have and not seek to improve - "So what if my bread lasts only one day? Meh. I don't care because it's good enough as it is."

But more often than not, at least in my case, too much social comparison can prove to be both tiring and pointless. For example, I hate making small talk, or rather I suck at it. Call it my deficiency or what, but ever since I'm young, from secondary school until now, I can never command a stranger's attention in a conversation. I can last at most 5 exchanges which then result in awkward silences.

However, when I compare myself with my friends, I see that the one who talked the most and with confidence is the one who is constantly enjoying the attention and enjoys the opportunities, even though I know how he is inherently a lazy person and slacker, so I think it's unfair and I then try to emulate him. If he can, why can't I? But try as I might, the most that I could end up with are polite laughters, so in the end, what others can, I can't. 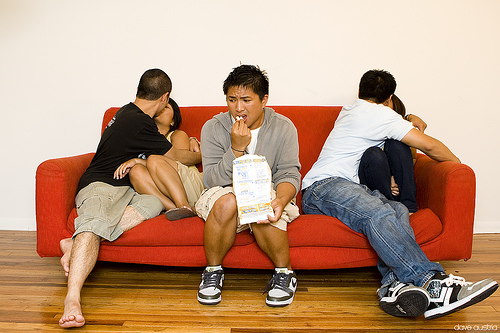 "So you can use the opportunity to improve yourself, to go where you can't before!", I could hear some of you say.

My dear friends, the notion that we can achieve anything as long as we work hard is nothing but a feel good pill given to the population to keep us content and happy with what we have. It's an illusion used to pacify us. Scientists have long determined that at least 50%, if not more, of our life's outcome has already been determined by our genes when we are born, meaning that before you even made the first choice in your life, more than half of your life's outcome has already been written.

Sure, you can say that you would give it your best and as long as you work hard you can get there, but how many of us actually gets there? I remember how in my kindergarten last time almost everyone wanted to be a singer or actor but as we grow up, how many of us actually ends up there or how many of us actually grew up to realize that it's just not feasible, because our looks don't cut it or because try as we might, we cannot just hit the pitch that is required. If you have watched Monsters University, the struggle faced by most of us is similar to Mike's, try as he might, even being the top student in school and such, he just cannot be the scariest monster due to the simple fact that he isn't.

Like I said, free will is nothing but an illusion. Just because someone can, it doesn't mean you can too. 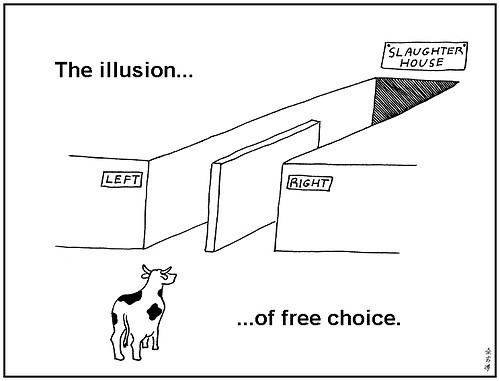 I think one of the reason why we are so caught up with the idea of social comparison is more often than not due to jealousy. We love to see what others have that we don't, often forgetting to count our own blessings that others don't seem to have. Being content with what we have, that's something perhaps we should all learn, in our mad dash to achieve everything possible.

For me, I have pretty much learned to not be someone whom I not and just be comfortable with what I have. Sure, I might not be the center of attention during a party or I might be earning 400 dollars less than you, but at least I am comfortable with what I have at the moment. That's not to say I am perfectly happy though, time and time again I might be jealous of what I have don't have but there's really no use in trying to pursue something that is sincerely not yours.

Just like Mike Wazowski in Monsters University, reaching your dreams sometimes may take a little compromise and that compromise is perhaps the best that you've got.