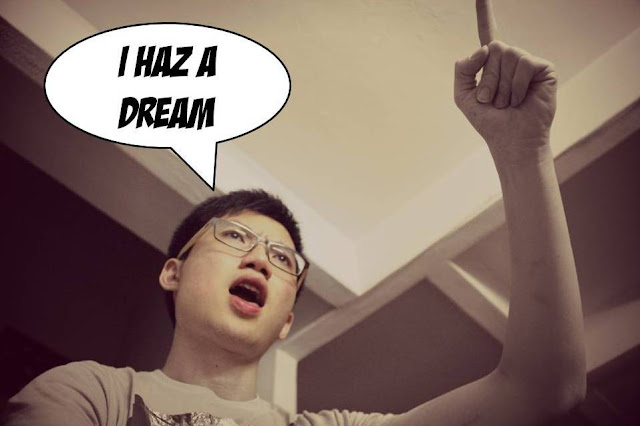 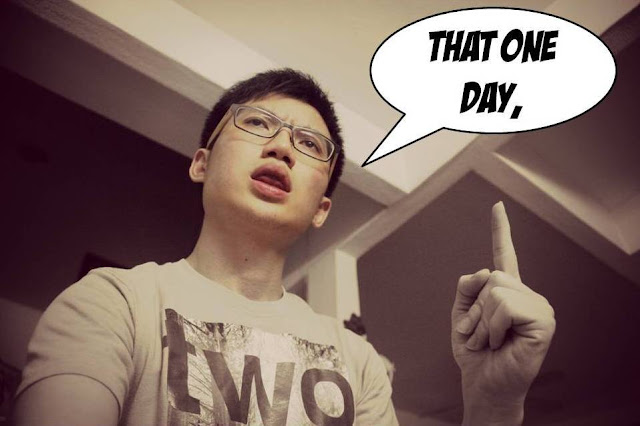 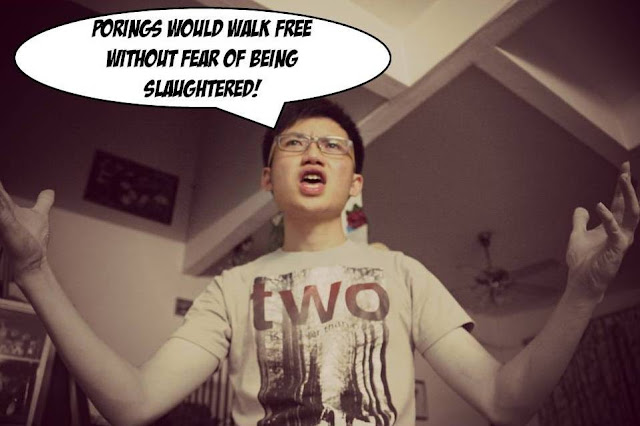 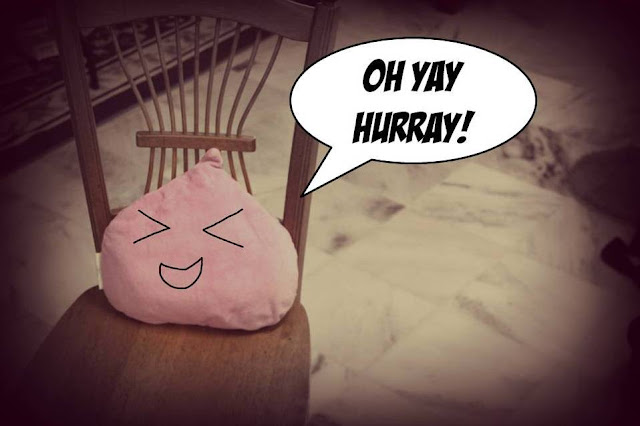 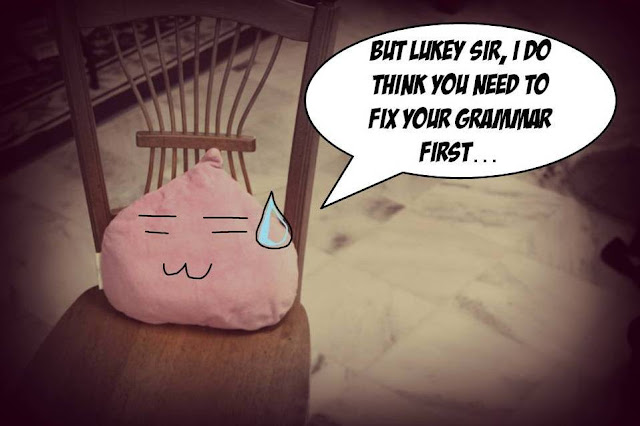 The 1960s saw about some of the most interesting developments in our modern human civilization that would continue to affect the rest of the world for the rest of the decades to come. It was a period of social revolution, with the civil rights movement in America and the cultural revolution in China, coupled with the ongoing tensions of the Cold War that indirectly led to other developments, such as the space race (culminating with Armstrong's moon landing in 1969), Vietnam War, Cuban Missile Crisis and the hippies movement in America.

It was a period of soul searching, you could say, where the human population in general struggled to find a direction and guiding principle in the time after the wars, with numerous breakthroughs in science, society and even entertainment in an effort to grapple with the question of who we are in a whole. The Star Trek series, for example, was shot during this period, along with advancement in science such as the creation of Arpanet (which would become today's internet), the ability to use satellite broadcast and not forgetting the increasingly significance of the everyday computer.

However, out of the countless developments that were happening during the sixties, there's one particular person who inspired me a lot from that period of time, and he is none other than Martin Luther King, known for his fight for racial equality in the US in the Civil Rights movement that changed the fate of the African Americans there. 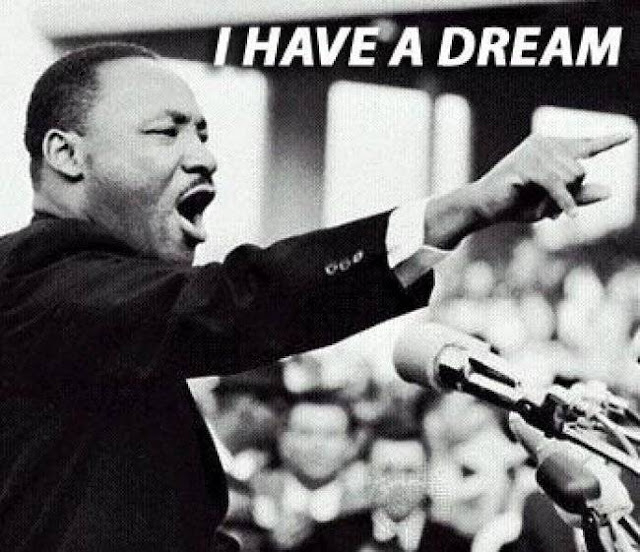 I have read a lot about him from my textbooks and readings when I was still studying Social Psychology and out of the many people that I came across during the course of that module, I find him particularly inspiring because unlike many people with great power out there, he chose to use the power and influence that he had fighting a good cause for the betterment of human civilization.

More often than not, when we are faced with an unfair system or injustice, we would either complain but do nothing about it, ignore it, flee it or fight it back with violence because that is our general tendency when reacting to perceived threats or injustice. It is very rare that someone is able to stand up and rally for change, more so using a non-violent but confrontational tactic.

Like many great leaders out there, King faced numerous detractors to his effort. There are those who criticized his belief in non-violent approach, believing that the only way you can send a message across is to use force but then again there are those who think that a confrontational tactic is too risky, preferring instead to let thing run their course and wait for a more suitable time instead to make demands. King, on the other hand, saw the bigger picture, opting to chose the middle path solution that combined both of the beliefs together, a non-violent but confrontational tactic.


Martin Luther King gave his life for the cause that he believed in but the legacy that he left behind remains until today. The Civil Rights Act was passed soon after his death and it paved way for the African Americans to be recognized as equal to White Americans. It also inspired many more fights for equality to come and often groups fighting against discrimination will look at the Civil Rights Movement as an example and for inspiration, in which Martin Luther King played a prominent role in.

His actions are inspirational in that it teaches me the value of not giving up despite having the odds stacked heavily against your favor, even when he has the FBI wiretapping his phone conversations and keeping him monitored 24/7. Like a boss, right? If I was him, you would have seen me running away at the first sign of trouble. 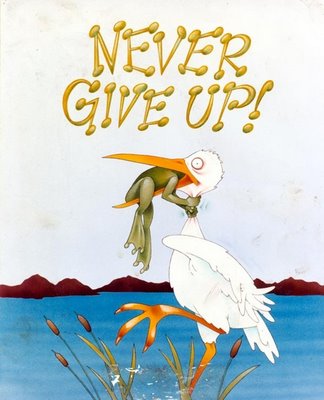 But of course, in the spirit of the Best WTH Category for the Singapore Blog Awards, I am going to include another person from the 60s who inspired me because we the finalists just love to do stuff out of the ordinary that makes people go WTH, like adding another inspirational person when you just have to do one. Or maybe it's just because I have too much time on my hands.

The next person whom I find inspirational from the 60s happens to be a famous explorer, known for his superb thinking ability and logic, who also happens to be one of Sheldon Cooper's idol. Yes, he is none other than Mr Spock, the first officer of the starship Enterprise in the original series of Star Trek that came out in the 60s.


While I may admire Spock for different reasons from Sheldon's, he's one of the awesome characters that I love from the 60s because of how he always manages to keep his cool under the most intense of situations, always sticking to his principle of logic and analysis. His observation skills are also incredible and I always admire how he is able to see things from different perspective when analyzing things, a quality that I like very much because he's choosing to see the bigger picture rather than just sticking to one.

But beneath his cool and serious exterior, he pretty much has the emotions of a normal human being too, just that he chooses not to show it because to him emotions only will hinder him. I still remember his line from the latest movie, which was inspired by a similar line back in the early series, saying that just because he chooses not to show it doesn't mean that he doesn't experience pain, but he chooses to hide it because he is scared of the feeling. That line made me drool.

Not only that, I also love how Spock seems to bring the coolness into science. I'm sure that before him, people who are interested in science are usually associated with nerds and geeks, a rather derogatory term, and his appearance seem to have shaken the stereotype and show that you can be cool and awesome too even though you're very much a scientific person. In addition to that, he packs a deadly Vulcan neck pinch too. How awesome is that?

Besides, don't you think that pointy ears and eyebrows make him look incredibly sexy along with his intellect? No wonder Uhura fell for him instead of Kirk.

And to end off my themed challenge for the Singapore Blog Awards 2013, allow me to do an impersonation of my two favorite characters from the 60s, Lukey style. 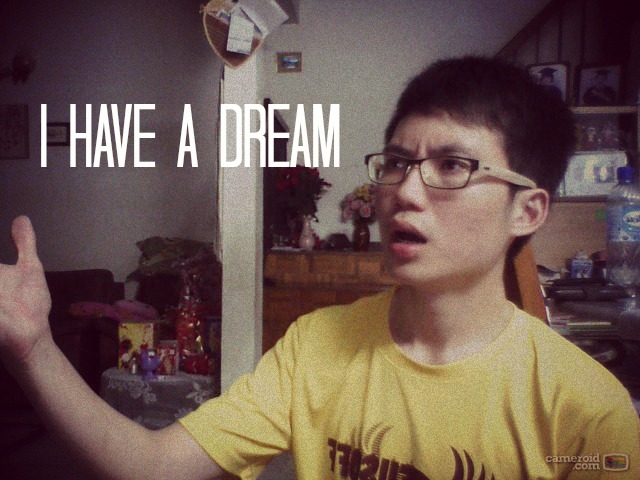 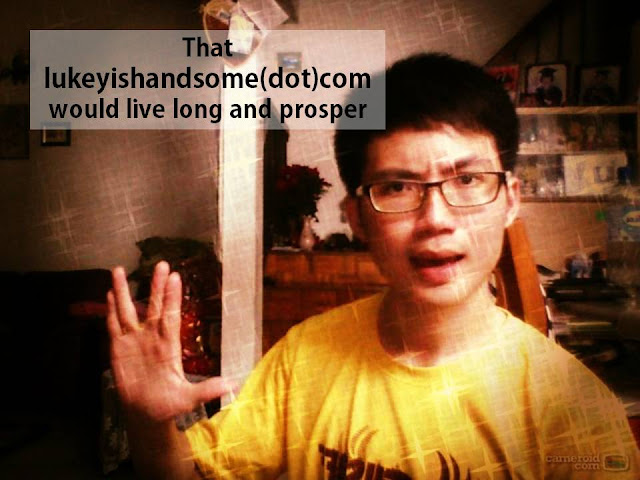 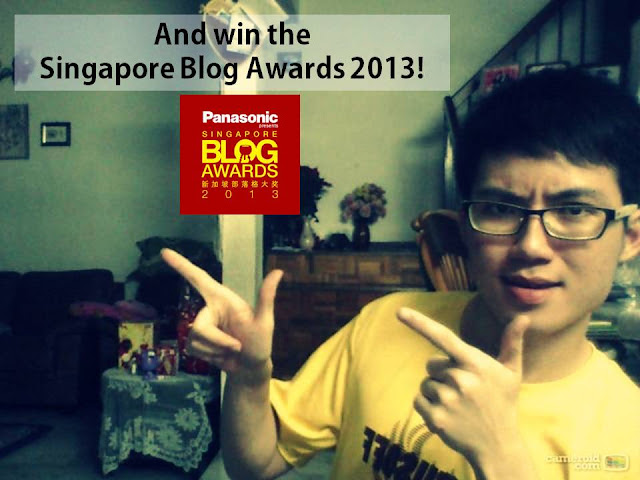 "History is a vision of God's creation on the move."
- Arnold J. Toynbee


Vote for me for the Singapore Blog Awards 2013 at
http://sgblogawards.omy.sg/2013/category/?cat=wth