A Society Where Everything is Measured (and a DOTA 2 Match)

Been having sort of like a identity crisis for the past few days, wondering how much value I really had on Earth. In the process I couldn't help but fathom how the world would be like if some crazy scientists one day decide to try and put a value on all of us human. Where all of our traits and values would be measured (intelligence, EQ, health, attitude etc) and computed to give rise to an overall value to each and every individual.

For example individual A would be worth 10 million dollars as he is smart, hardworking and has a good genetic health, while individual B is valued at only 1000 dollars since his genetic make up shows that he will have loads of health problems when he's old, he's vulnerable to gambling and has a lower IQ than the rest of the population.

As absurd as this idea sounds, it's exactly many of us are doing in society. Judging others according to their "worth", whether they have finished school or not, their family background and all sort of things when it comes to deciding a life partner, for example, or whom to be friends with. And all of us are involved in a mad rush in trying to increase our "worth" in this world. By accumulating as much wealth as possible, trying to be as famous as possible, to be as religious as possible or trying to land a big job in a big company.

It almost seems like we have this need to prove something to someone, like we are programmed to try and climb as high as possible, to be better than the person next to us. I wonder if it's a product of our society's teaching or whether it's an innate thing? But either way, one cannot deny that it's this need to create more worth for ourselves is one of the pushing factors for us to be better and to push society forward.

HAIZ. If only there's an easy way to instantly push my value up. 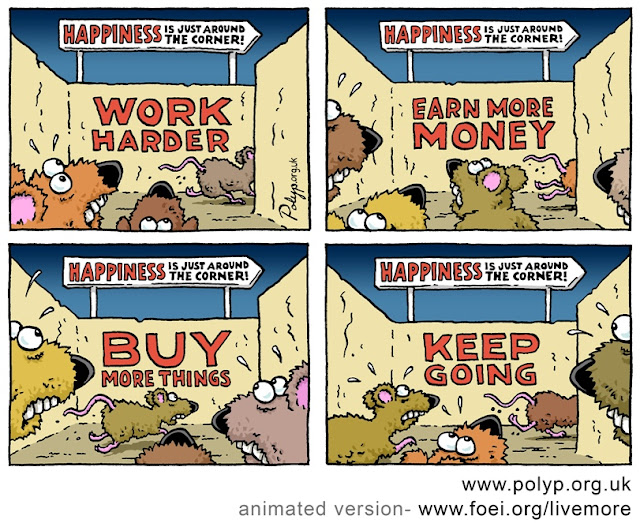 I was feeling rather under the cloud thinking about this, and out of boredom and in a half awake state, I tried paying DOTA 2 again after months of hiatus. Was feeling nostalgic I guess, or maybe I was already bored by all the games in my computer.

It did not end well.


I guess it's high time I return to Singapore so that I wouldn't have the time to think about all these unnecessary questions in life.