why i might not be going back to vote 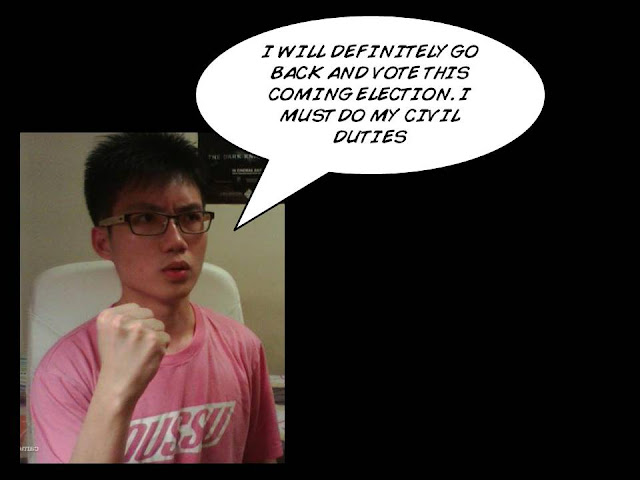 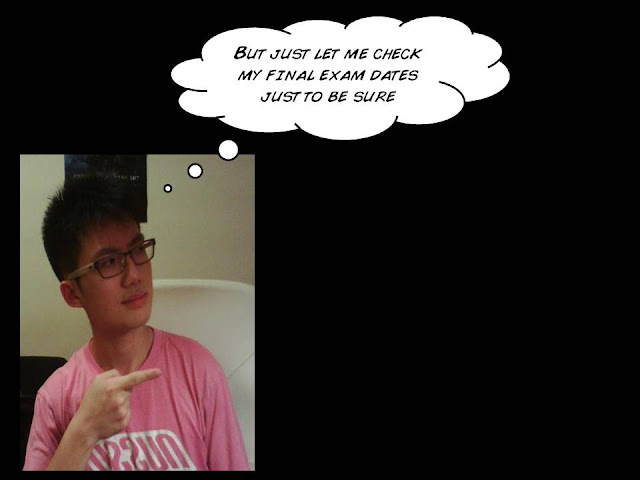 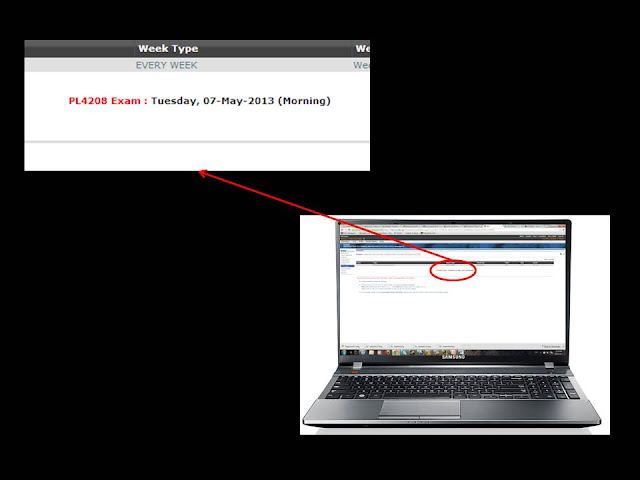 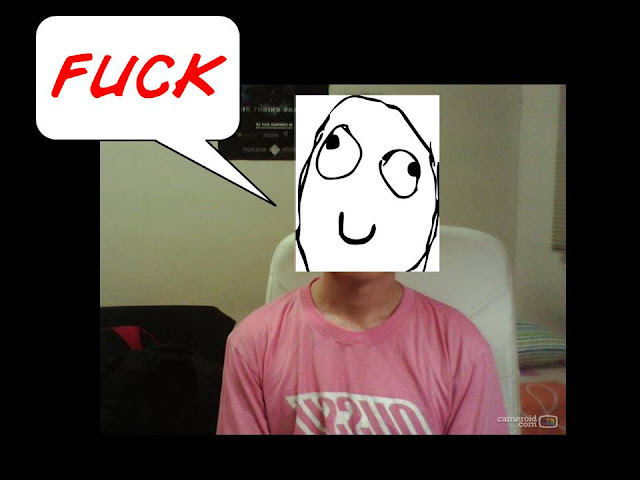 To be honest, I was actually very excited about voting this time round, because it's my first and it's going to be one of the most hotly contested election in history but somehow that just didn't factor into me when I was choosing a date for my exams. To be honest, I would really want to give the exam a slip if it's up to me but then again when my graduation is at stake and after the amount of money my parents have poured into my education, I figured two days of rushing back and fro to Ipoh is just not a very good idea.

It's a shame though that us Malaysians who are living in Singapore are denied our rights to postal voting because I would have definitely went for the option if it was available. Sure sure, when you think of it, what's the significance of one exam as compared to our duties to our country, so I'm really still considering whether to rush back on the 3rd and then come back immediately on the 5th after voting. I just don't know how my exams would fare and after 7th I am planning to go back Ipoh anyway.

It's just sad to see that I will not be the only one stuck overseas not being able to vote this time round. As far as I know, many of my fellow Malaysians here in Singapore will not be returning to vote this coming election because of work, studies or plain laziness. Sad because it's us who are overseas would prefer a change in the government more than anything. But then again, when it comes to matters like this, often we would choose to look at the smaller things (like my exam) rather than the bigger picture (how if 1000 people choose not to go back can significantly change the results of the election).

My only consolation now is knowing that the area that I'm supposed to vote, Ipoh Barat, has traditionally been a DAP stronghold so there's not much to worry about. But I'm still a bit tad disappointed though that my exam has got to be on that stupid date (scumbag NUS). Ugh. Seriously guys, if you have the opportunity to vote, don't waste it. Because every vote is going to be a game changer this coming election.