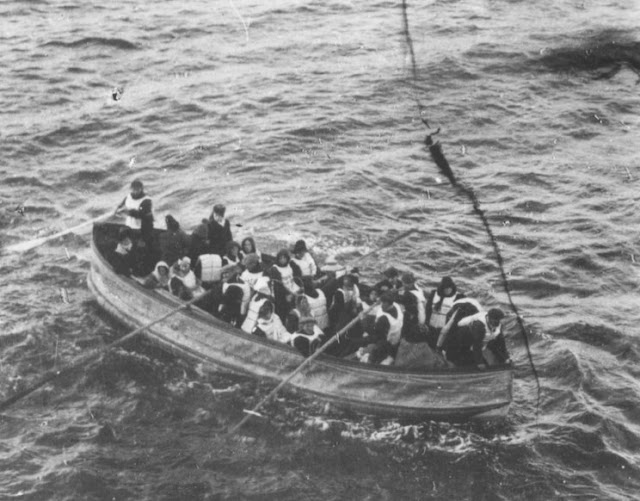 I've been reading Donald Miller again, a Christian writer whom I've admired since secondary school. The reason why I'm mentioning him in this post is because of how a certain theory that he proposed in the book Searching For God Knows What seem to coincide with what has been happening recently around me.

Since coming to Singapore and particularly NUS, I cannot help but notice that it seems as if everyone here is caught in a perpetual race to proof who is better. Be it in studies, popularity and skills, it would seem as there is a constant need in everyone to be better than the person next to them. For example, in class, I must talk more than the person next to me in order to get points or in hall, where I must win the competition to provethat I'm better than the other contestants, there is like a constant race in which we each try to outdo each other. Even in Twitter for example, there is a need to bash people whom you don't like just so you can prove that you're a better person than them.

I don't know if this is a product of the meritocracy culture or what, but I can't help but notice how the competitive spirit is instilled in everyone here. The locals here call it kiasu-ism, the fear of losing, but I just can't seem to understand why there is a need to be better than rest constantly. I've been thinking about this for a fair bit actually, noticing how for example when it comes to work, we're each trying to dish out as many skills and take up as many internships as possible just so we can be better than the other applicants or even in our own appearances, where we try to dress up as nicely as possible just so we'll look better than the rest of the people. Contentment is something that you can rarely find among people nowadays.

Miller in his book tries to answer this phenomena in a very interesting way, which I think makes perfect sense when you come to think of it. You see, our everyday life is built on a premise that we are all in a lifeboat. Not one that is secure, mind you, but one that is sinking and that eventually someone has to be thrown out from the lifeboat in order to save others. I'm sure you all would have heard of dilemmas like this before. Who to save and who to throw overboard? And of course, next would come the argument of who is worth saving and who is not. We could judge someone perhaps according to his skills for example (we can't kill him because he is the best doctor in the world) or perhaps of their fame (she's Emma Watson for god's sake! how can you throw her overboard?!).

There's perhaps a million ways one could argue for their worthiness, but essentially life in itself is like a big sinking lifeboat, where we are all trying in our own ways to make an argument for ourselves when the time comes to decide who to throw over the lifeboat and who to save. Essentially, Miller argues that this need to validate ourselves is what drives all our motivation in life. It's like we have this innate need to prove to ourselves that we are worthy in life. A self validation to our identity, you could say.

I don't know how true is this in real life, but I think the number of people living by the lifeboat theory is certainly not small, to be honest. In my hall alone, rarely do I find people who are content with what they have but rather there's a need to constantly push for the better. Those who lack the competitive drive, for example people who don't take internships, people who are not overachievers and those who are not as hardworking are often viewed in a less favorable light. Of course, one could argue that it is always good to improve yourself I cannot help but to wonder about the reason behind it. Why are you really pursuing that particular talent of yours? Just to prove to yourself in a way to deem yourself worthy or because you want people to accept you? After all, as how the theory puts it, if you are told from day one that you are worthy as an individual and if you are loved and accepted unconditionally, often you would not find the need or push to prove to others that you're better.

I actually blogged about this few years back, in 2011 I think and looking at where I am now, I'm happy to announce that I've kept the resolution so far. To not compare myself with others and to be comfortable just being me. And to be honest, life's much better like this.