I have exams at 9am tomorrow, which is exactly 4 hours from now and yet my brain and body decided to play a prank on me by being completely awake and refusing to sleep. That's me alright, never being able to sleep when there's on the night before a big day. But oh well, at least I'm back updating this already forsaken blog of mine which I had worked so hard to make it successful for the past three years. 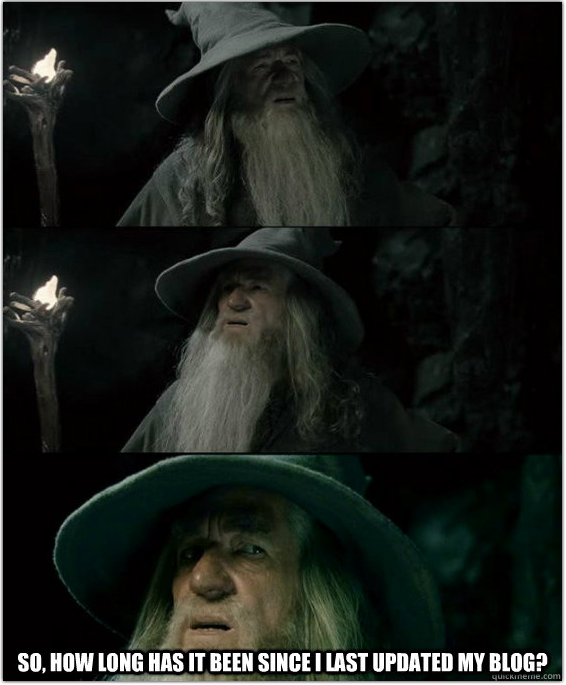 The past six months had been a mess to me. And I think it's high time to sit down and consider what I really want in life, again. Somehow I thought that by doing something big for change, life would be much better and  I would go to achieve much more in the meantime. Unfortunately, life is never as simple as what we think it is and it loves to throw unpleasant surprises to us time and time again.

I think the biggest lesson that I learnt from this past six months is that everyone is different. Ever heard about how the popular culture pushes us to think that we can achieve whatever we want as long as we try hard enough? That as long as we work hard, success is in our hands?

I used to have that kind of mentality, thinking that as long as I try hard enough, things will work out fine. The problem is that not everyone works the same way. I've noticed for successful people, at least in my hall, those who take up leadership positions and go to achieve great things, have a higher pool of energy and will put in more effort in everything they do. They can go for days without sleep and can keep churning out results after results that sometimes you can't help but wonder if they're some sort of super machines that will never tire out.

On the other hand, you have me, the guy who will take the easy way out if there's an easy way out. A guy who prefers to do things the lazy way and have trouble keeping his attention focused on the things that he does not like. A rebel by nature who loves to do things his own way. This kind of personality worked for me back in the old days but here in Singapore, slackness just cannot seem to survive in such a competitive environment, where everyone is trying to more than the other in an attempt to prove that they're are better than the rest.

That's how success is measured here, I guess. By how many leadership positions you hold, how good is your results, how much you have contributed to the society and how many innovations have you churned out in life. Sort of like the achievements that you can earn in games. Everyone is trying to earn more achievements that the others to prove their self-worth so that by the end of the day, they can land themselves a dream job with a huge paycheck and live happily ever after. That's success as defined at least by a majority of people that I know. And I came to adopt that definition somewhere along the line, thinking that I need to do as many things as possible in order to be "successful" and to make my resume look nice, which in the end making my life a mess than how it all started.

Chern Tze commented on how different I was back in my hometown, and come to think of it, she is quite right. Even a friend of mine who is studying in UM commented on how her friend, who is two batches my junior, heard of my name before while studying in SMI, my secondary school. I know it's unhealthy to keep clinging on to the past but somehow, I cannot help but wonder what had happened to change me so much in just this three short years. From someone who loved to try out new things to someone who is timid and is afraid of meeting new people, it's not a small change.

Honestly, I don't know. It's easy to blame a lot of stuff when you want to, but I think it's better to think on where I want to go from here. And to decide what I really want again. Shucks, I guess life is never gonna be easy for someone who has high neuroticism like me who loves to over-think. But oh well, at least I managed to churn out one blog post despite the fact that I am so gonna fail my exams tomorrow. Lets just hope that I will still be surviving by the end of this semester with no big disaster like having to leave uni. 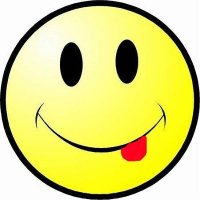