i was a dota hero

My 22nd anniversary of the day I arrived in this world came and go a few days ago, on a Thursday specifically, and honestly, I had sort of expected it to be one of the quietest birthday I ever had in Singapore, thanks to the self-imposed turtle syndrome that I had for the past few months.

When Chern Tze told me that we were going for a quiet steamboat meal with DK and Shu Hui on an otherwise normal Saturday evening, I suspected nothing, since Thursday came and go uneventfully, minus the hosing down the other guy who share the same birthday as me, Wilfred, of course. So when I walked into the steamboat restaurant in Bugis to be greeted with a whole row of people, the first thought that went through my mind was, "How come everyone here one?". And even when they started to sing the birthday song, I was still like, "What occasion is this? Why everyone is here?". Blur me indeed.

What initially started out in my mind as a quiet Saturday dinner turned out to be one of the most memorable birthday that I had in Singapore because of how close it reminded me of the days where I used to drive around and going places randomly together with friends just because we were bored back at home. Not only did we had steamboat, we then proceeded to to three different places just to chill out and have fun as a group of friends.

There was the epic LAN gaming session, which reminded me of something that I used to do way back in secondary school, the constant mum-appearing-in-cyber-cafe-to-catch-me-session that went with it and not forgetting the pseudo-birthday present that I received from Kenji for the night, a divine rapier itself. I don't know if it's a set up or what, but him buying divine rapier and me being able to snatch it away from him just seems too good to be true. Honestly, from the day that I started DOTA2 until today, never before had I played a game as exciting as that. Of course, everything is good when you're in a beyond godlike streak, but 10 people sitting opposite each other and hurling profanities at the same time is something that I just missed doing so much. It definitely feels good to revisit your childhood once in a while.

The was also the random tau huay eating session and the random drinking session, which everyone got to share some of their deepest and darkest secret, and where we come to know of them too, to end the otherwise already awesome night. I came out expecting nothing and yet in the end I received one of the best night ever since the start of this otherwise horrible semester.

Looking back at the night, I realized that I'm sometimes really lucky to be blessed with an awesome group of friends that are willing to do so much for me. To Chern Tze especially, who went to great lengths to make the whole thing a success and who is behind the awesome DOTA cards, even though I can be such a horrible bastard sometimes, thank you. To the friends that stayed throughout the entire night to do all the crazy stuff together, especially the girls who don't enjoy computer games, Shu Hui, Vivian, DK, Tee Hong, Xian Yong, Marcus aka Swine, Larry aka Whukid, Jun Lam, Alston, Lee Yu, Kok Weng and last but not least the guy who dropped divine, Kenji, thank you. And to those who made it down to the celebration even though you had a busy schedule Xian You and Huang Hua, and to those who added in your funny inputs to the card, Pam, Erin, Eunice, Sheng Jie and Elise, thank you.

There's not many photos to remember the night by, so I guess I just have to use the one taken by Xian Yong as a commemoration: 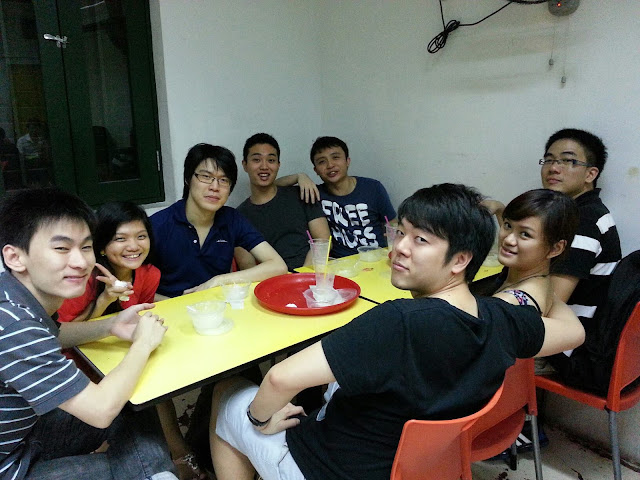 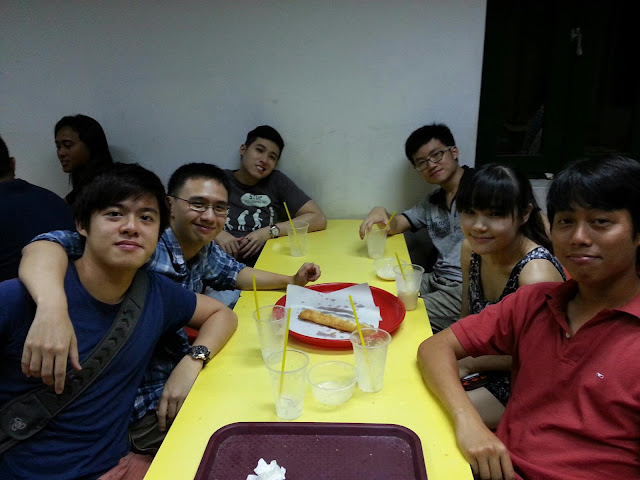 It was truly an awesome night indeed, and hopefully even after graduation we can continue to hang out like this. It feels good to leave the confines of hall once in a while and just go crazy. Like I said, one of the best nights ever that I had. Hopefully everyone had a wonderful time too!

And to top it all off, le Orange (aka Chern Tze) also made one of the best birthday cards ever. She transformed all of us into DOTA2 heroes (click for better image)! 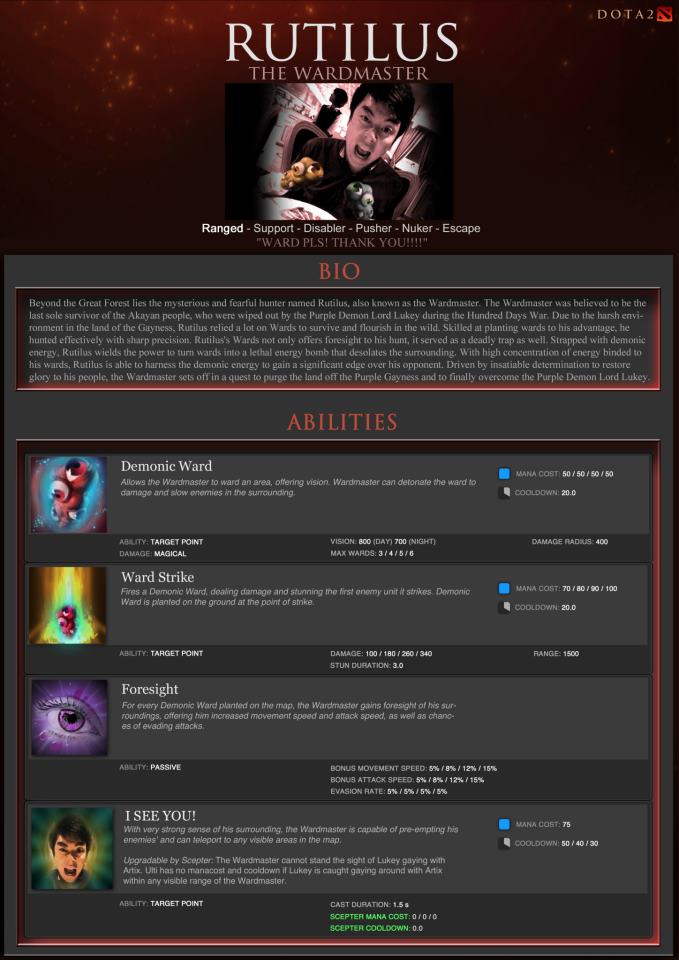 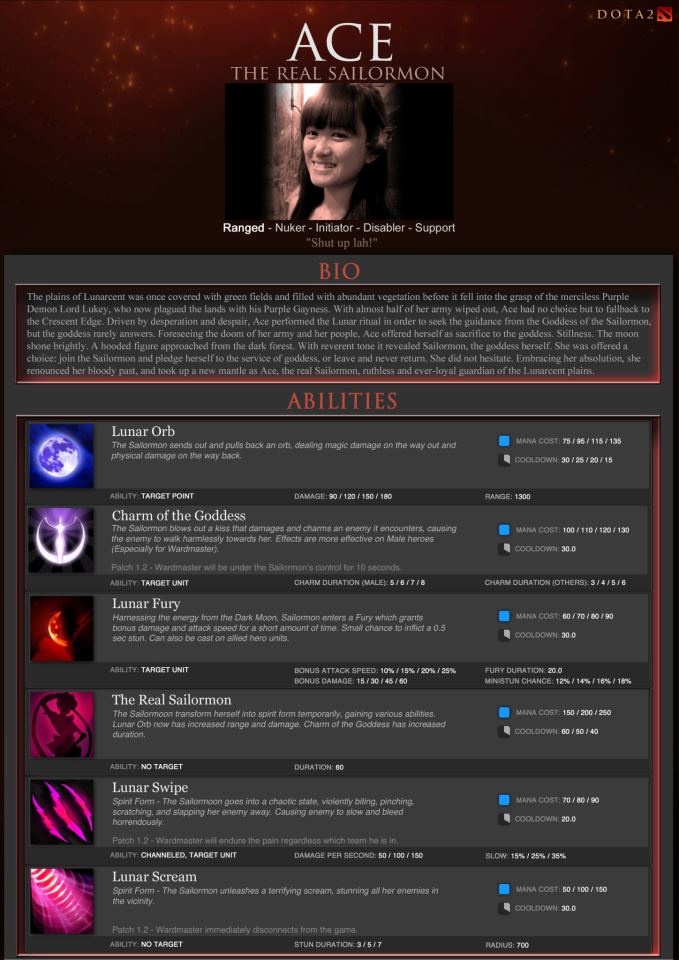 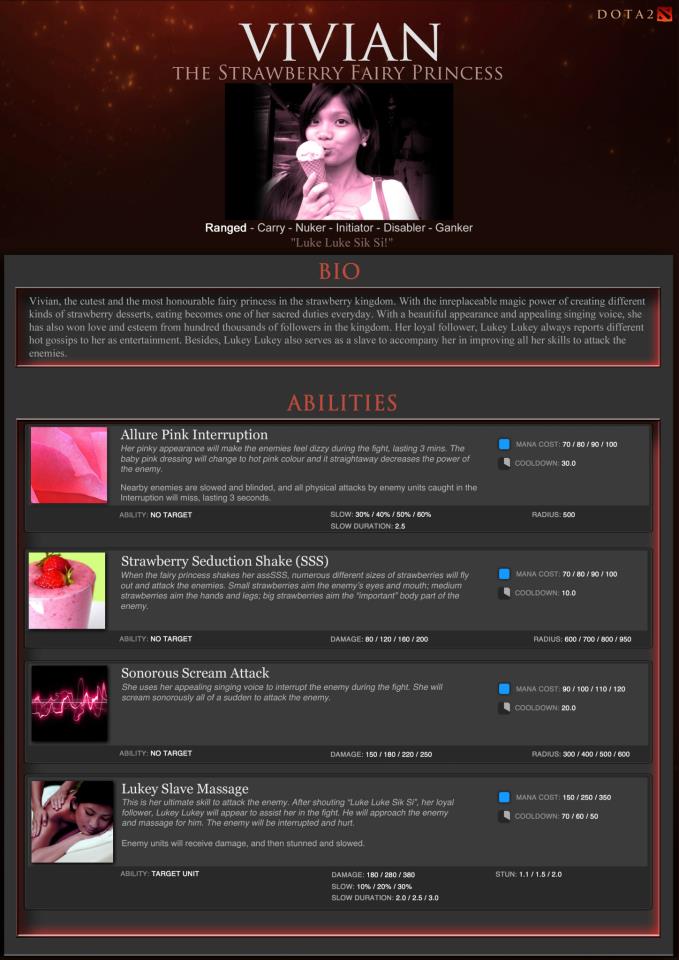 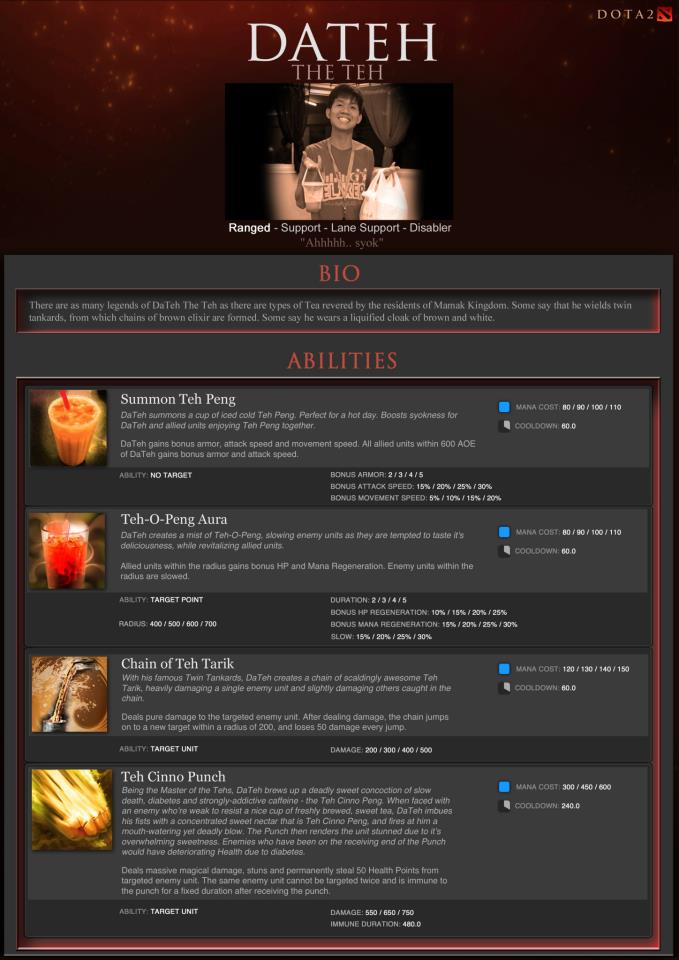 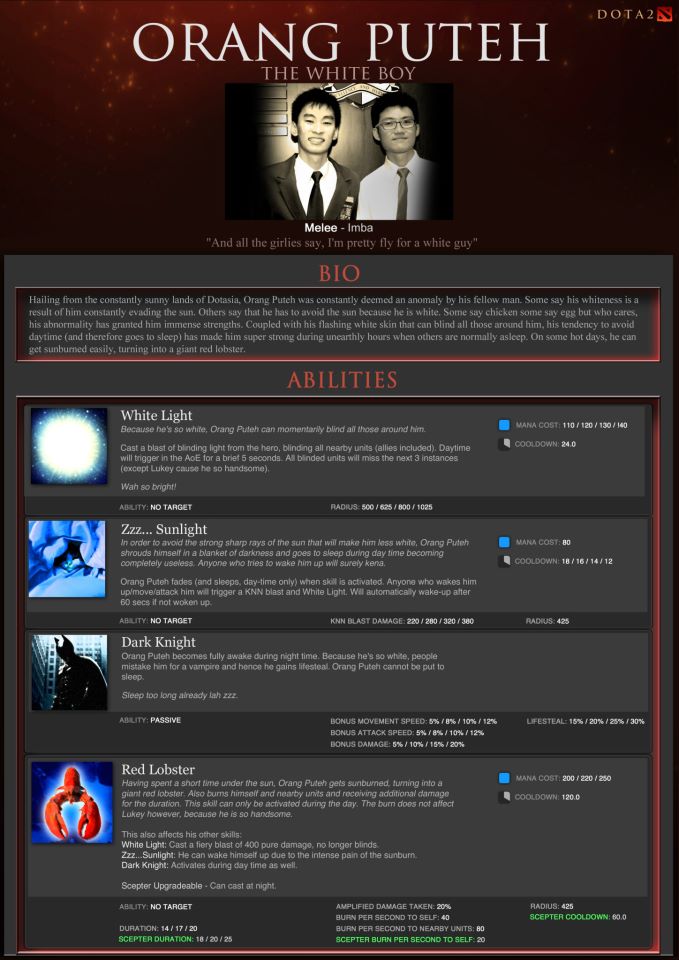 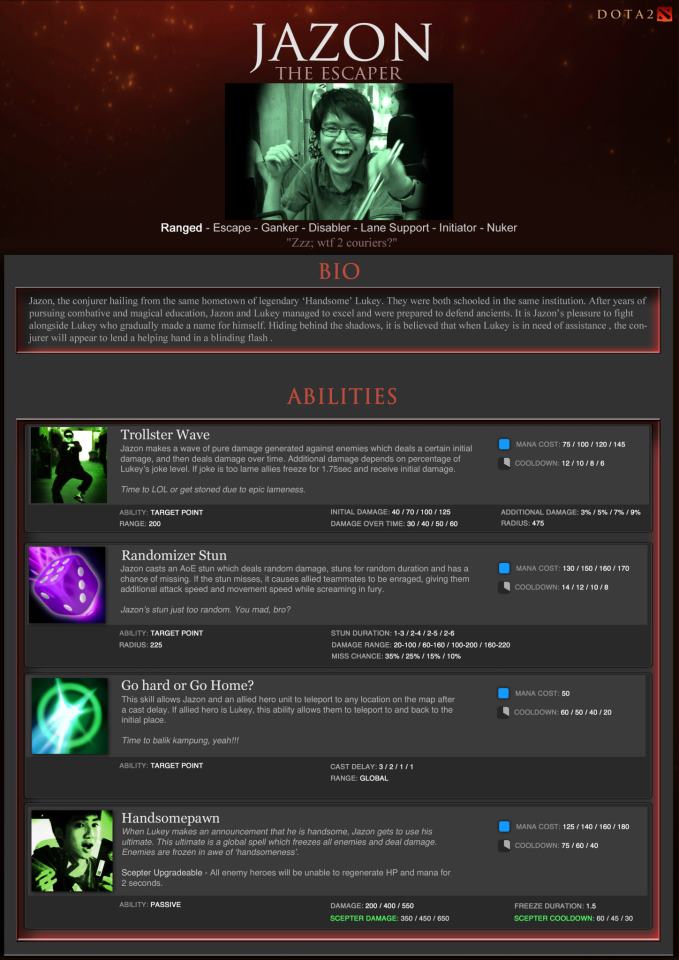 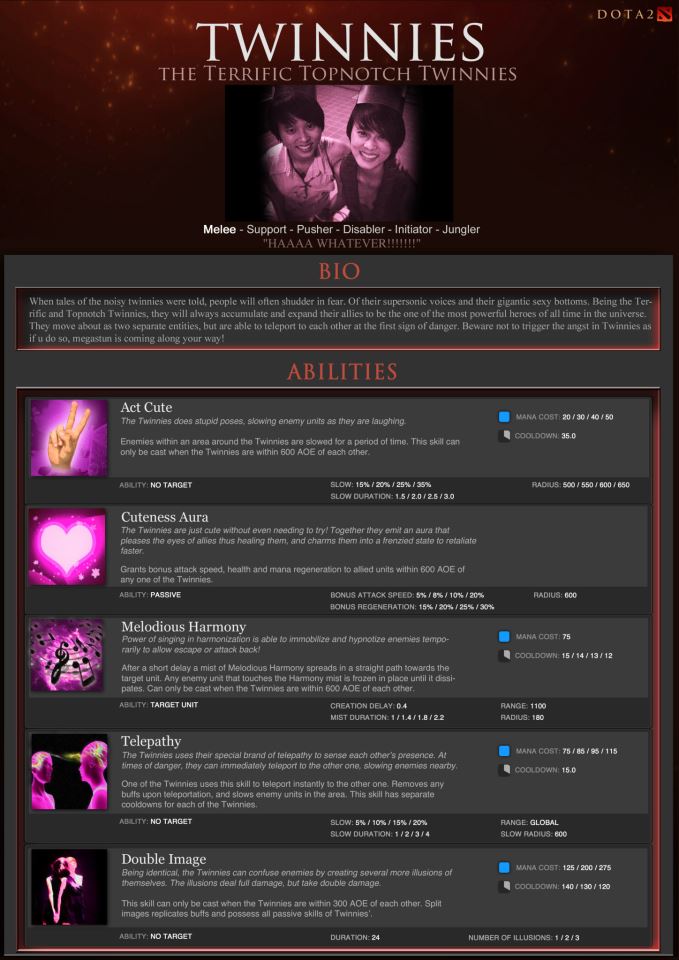 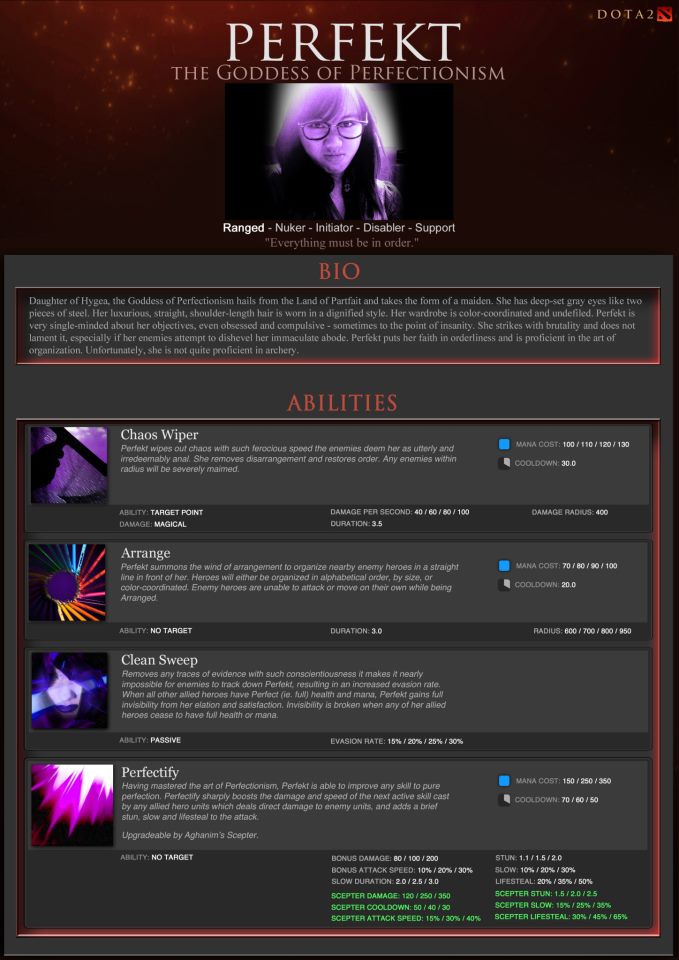 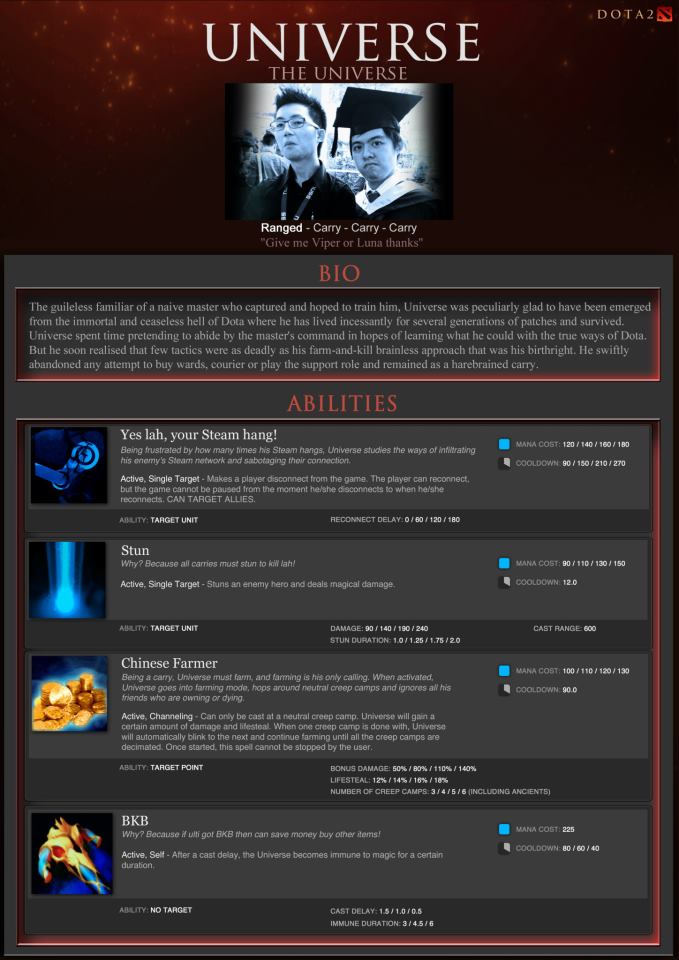 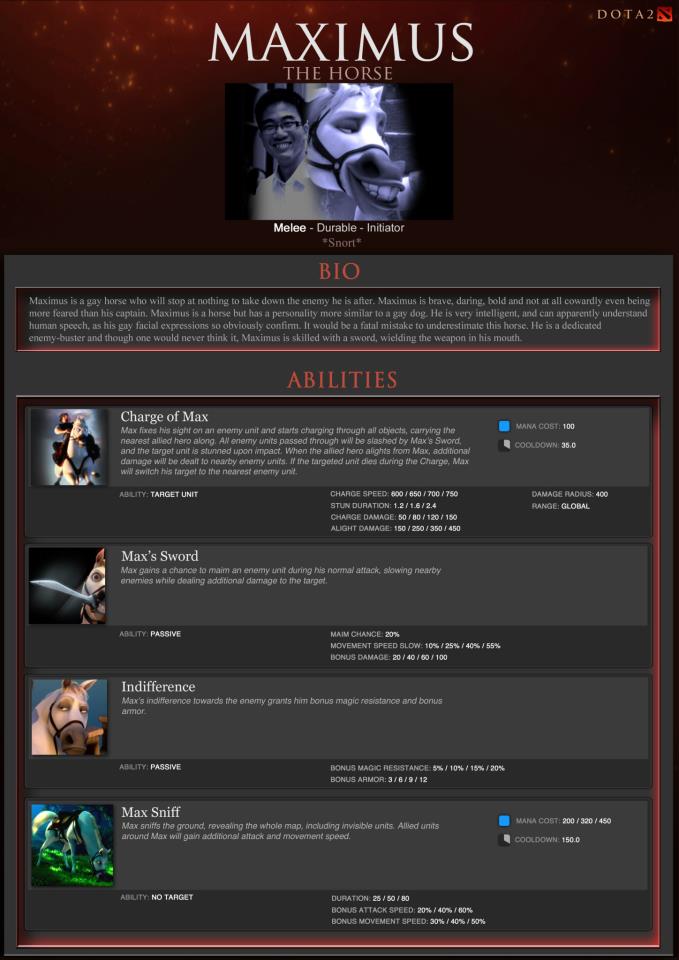 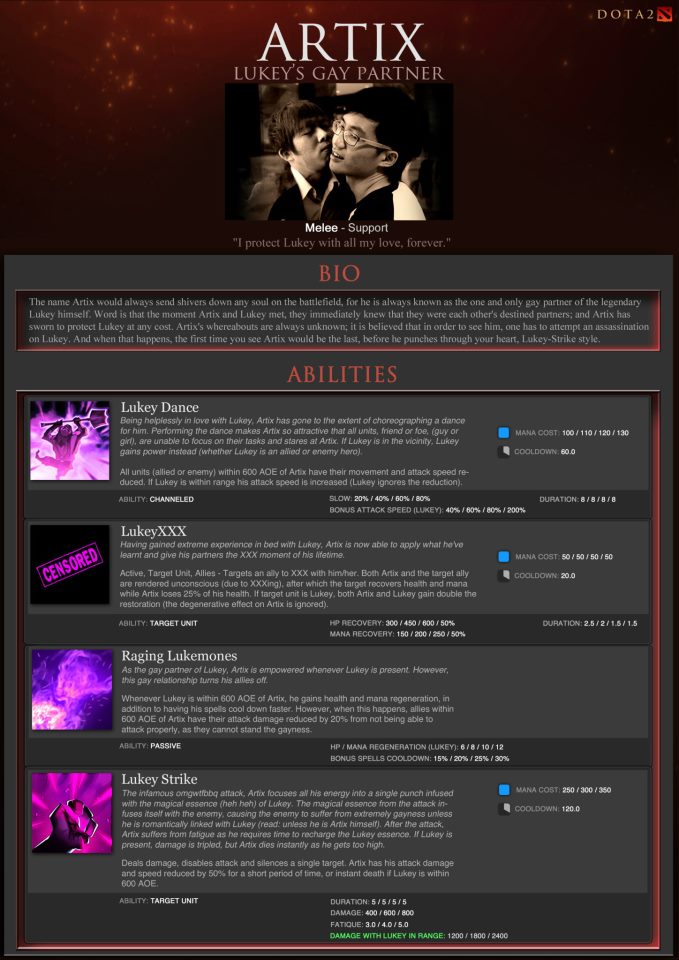 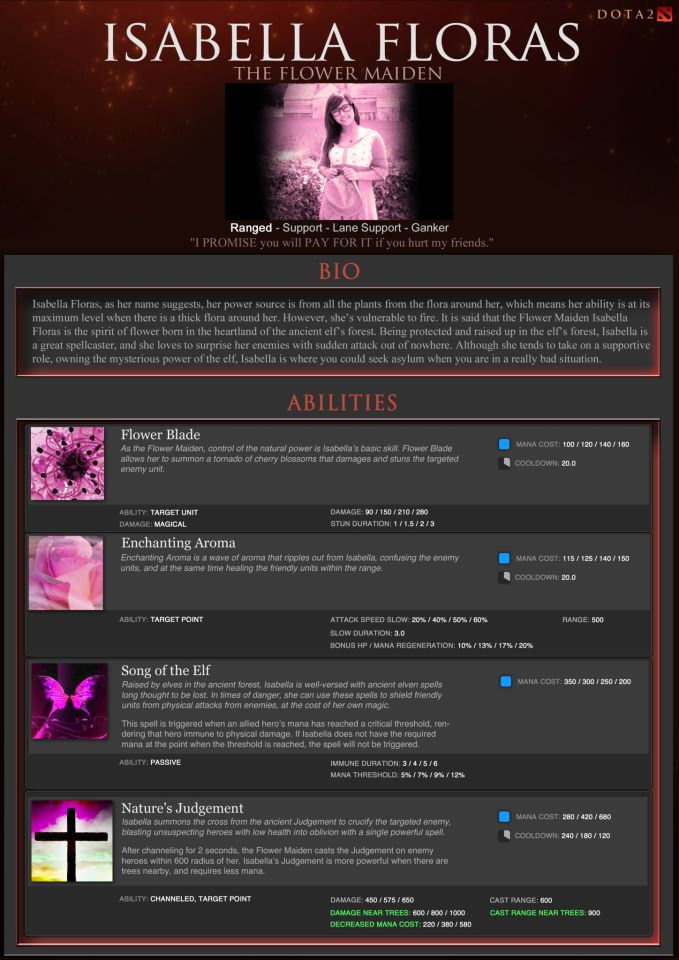 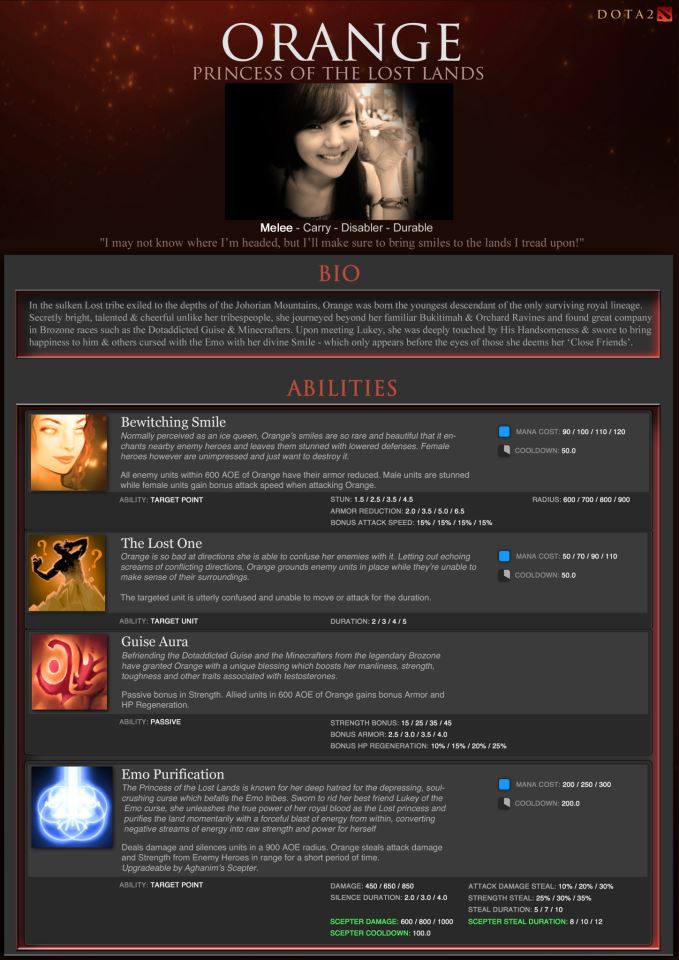 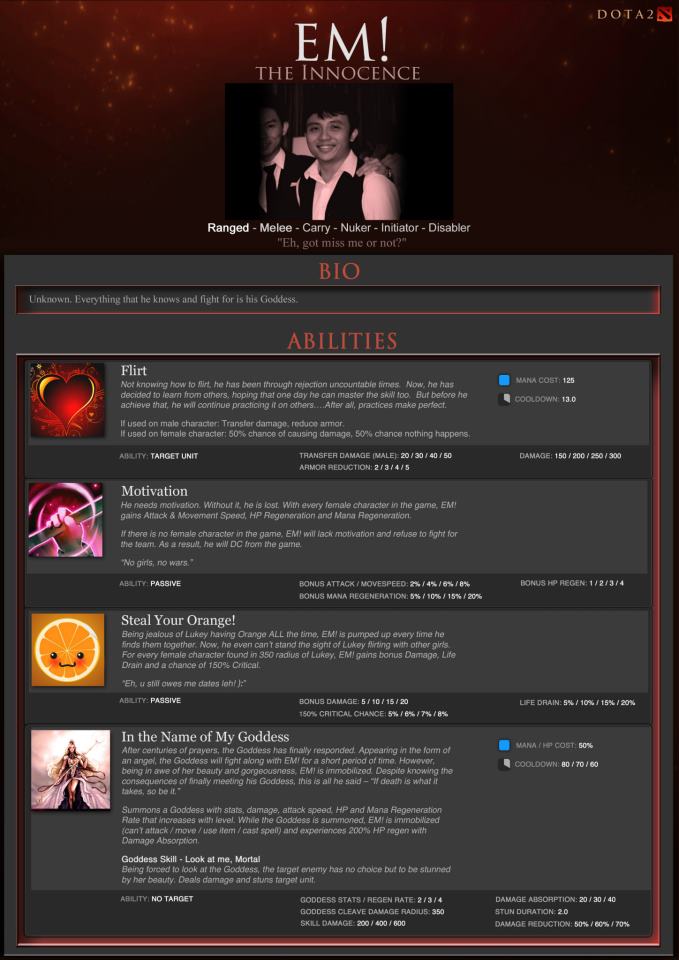 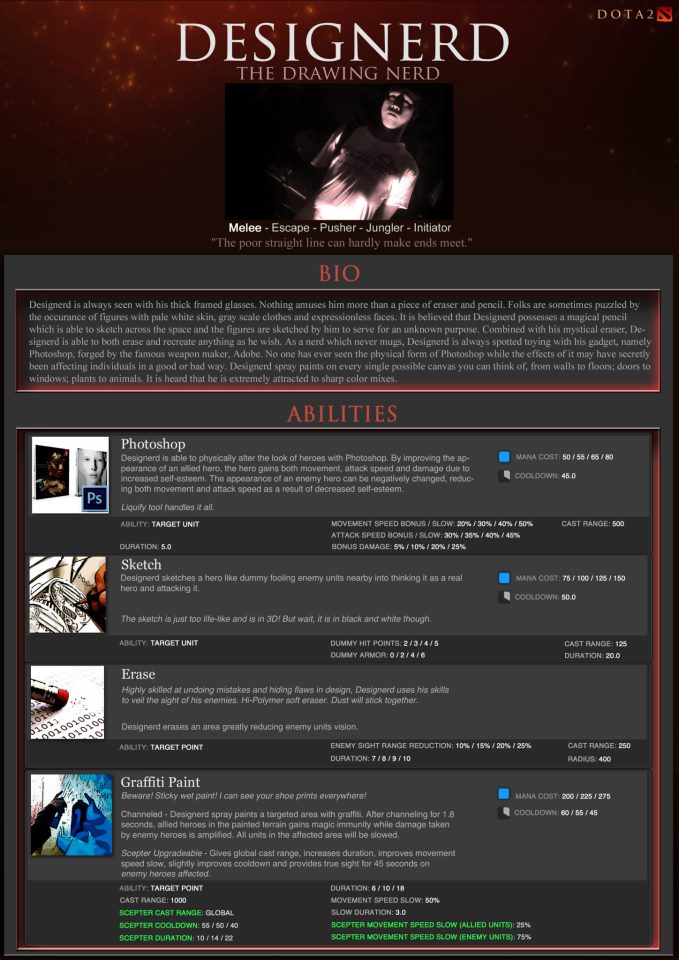 Some are funny, some are creative and some are just gayishly disturbing but still, I love all of them. Special shoutout to the awesome designer behind everything, le Orange aka Chern Tze. If only we have an extra programmer to perhaps incorporate everything into DOTA2 and make a special Lukey edition. Or perhaps I can go spam Steam for it? Hmm...