malaysians can be colour blind

When Lee Chong Wei went up against Lin Dan again just a few days back during the London Olympics 2012, the world held its breath (or 20% of the world at least, according to statistics) as the two rivals face it off again on the big stage. Malaysians everywhere tuned in to the match and the web was abuzz with discussion and cheers as the match progressed.

And in my hostel too, which is located on an island called Singapore, a dozen of us Malaysians sat together in our common lounge (the lazier ones like me chose to stream it), with the TV tuned on to the live match between the two giants, watching nervously as each shuttlecock is being hit across the net. All of us dreamt with Lee Chong Wei that night, hoping that he would finally quash his old demons and bring home that gold for us. 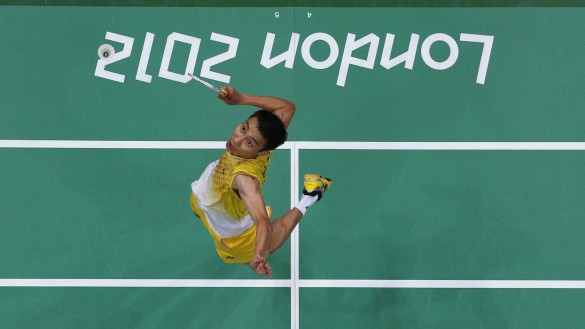 And when the match finally concluded, sadly with Lin Dan again winning, the internet was set ablaze. We were sad, not in a disappointed way that LCW has failed us, but rather in a way that we feel his pain too. When we saw him at the verge of tears when our flag was raised, we wanted to cry with him too, because deep down, we knew that he tried his best. Deep down, we shared his hopes, his dreams and his burdens. Deep down, we all felt as if we were one. 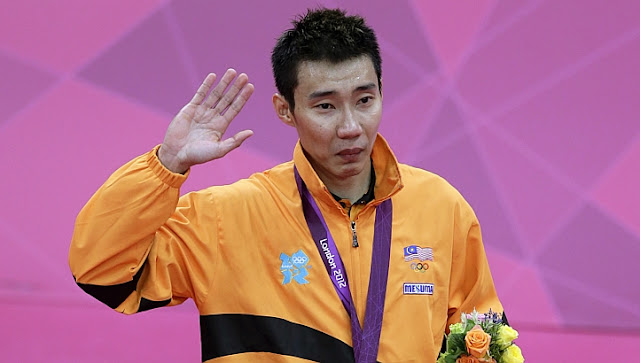 Although LCW did not manage to score the gold medal for Malaysia, when he stood there on stage, despite on much disdain I had for the country previously (I love Malaysia, but not the people who screws it up), it was at that moment that I have never felt prouder to be a Malaysian. And all over the world, I'm sure most Malaysians felt the same.

Nobody blamed him (except for a select few idiots who chose to politicized it) and everyone stood behind him. In Twitter, for example, support poured in for him. Countless cheered him on and despite the silver medal, it was during that night that our national spirit shone the brightest, more than any gold medal could ever achieve.

Most importantly, I realized through sports and through LCW, there's still hope for my beloved country. A hope that Malaysia would not be torn apart by racism but rather we are united by a common heritage and name. It is not impossible. And to Datuk Lee Chong Wei, you showed us that the racial boundaries is nothing but an arbitrary thing and through your efforts, you have brought more than imagined for us already. Very few of us could reach the influence that you have and no matter what, continue inspiring the next generation of Malaysians. Malaysia boleh!