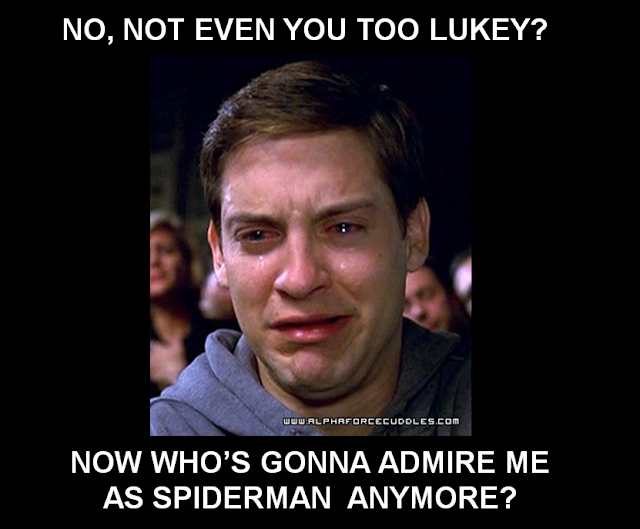 It's a tough shoe to fill, to be frank, and fortunately, I think that the Amazing Spiderman did more than just meet my expectations. It even gave me the goosebumps. 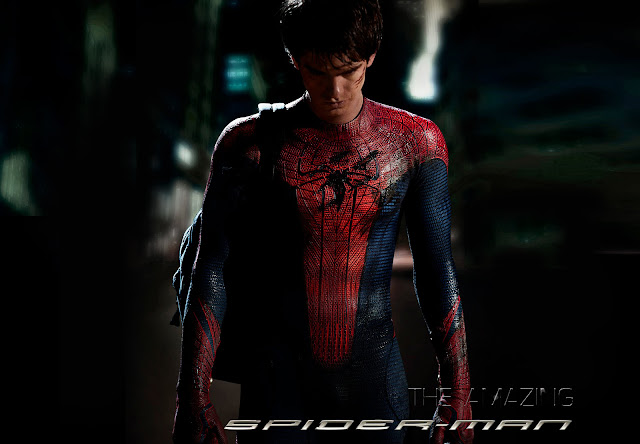 While the original Spiderman was not bad, I would say that I prefer this retake on the series more because in my friends words, "It has amazing character development" or in my own words, "it is more human", meaning that it is much more darker in a way. A good way to put it is that the original Spiderman is more family focused with a clear cut storyline and punchlines whereas the reboot is more focused on the struggles and and the human side of a superhero.

Rather than paint the superhero as someone who is born with all the justice and strong righteousness in him, the movie brings us through his journey of discovering his identity, how he struggles to live with his newfound powers and how ultimately from a personal vendetta he chose a path of justice, which I really liked a lot. Rather than have Peter Parker say something like, "Oh I got this power, now I must use it to fight crime" immediately, the story instead chose to see things from his eyes and how he considered between the path of righteousness and the path of evil. In a way, it helps us audience to connect better with the characters in the movie, one that we can relate to.

Furthermore, the depth of the supporting characters and the villains were given a pretty good touch too. The film did not depict the villain as someone who merely who wants to take over the world, but rather a person who has his own struggles and his own reasoning to make the world a better place (albeit a little twisted) until you can't help but to feel sorry for him sometimes.

The cinematography itself looks different in this movie. There's a lot of first person view (from the eyes of Spiderman as he flings across New York) and as a gamer myself, I really find it enjoyable and refreshing. I suspect it's for the 3D effect but I can't help but feel that I'm spiderman myself sometimes.

All in all, this movie is one that is worth watching, be it if you have watched or never watched the original series. My friend said that it stayed true to the comic book universe and I personally think that this movie tries to gives the impression that even superheroes are humans too, and that inside all of us, there's this constant struggle between us acting good or going or evil amidst the pressure. Enjoyable and touching.

I just hope they will include Spiderman in the Avengers soon enough.