it's been a while

It's been a while since I last did a coverage as a videographer under the EusoffWorks name but for Stardust 2012, I had the chance to hold the official media pass for video again. After a very, very long hiatus, I would say.

I guess it's because videography has always been my first love in hall. Even before joining EusoffWorks, I was already enjoying doing video and even though it's been so long after I touched it, I still find myself loving it a lot. I guess when it comes to things that is your passion, you would not really feel bored and tired doing it, unlike my previous experience in sales for example.

It's funny to see how after three years of experiencing different stuff here and there, I'm still back to doing video and in a way, I feel a bit sad because if I had chosen to stay and focus on this passion of mine, the place that I could be now would have been so much further.

But there's no use complaining I guess, and now that I'm back, I'm starting to love it all over again. I miss the feeling of experiencing coverage work together with a close bunch of friends, joking about the event and sharing laughter together in the EusoffWorks room. And perhaps eating dim sum at a random shop because we failed to find our original tauhey shop. 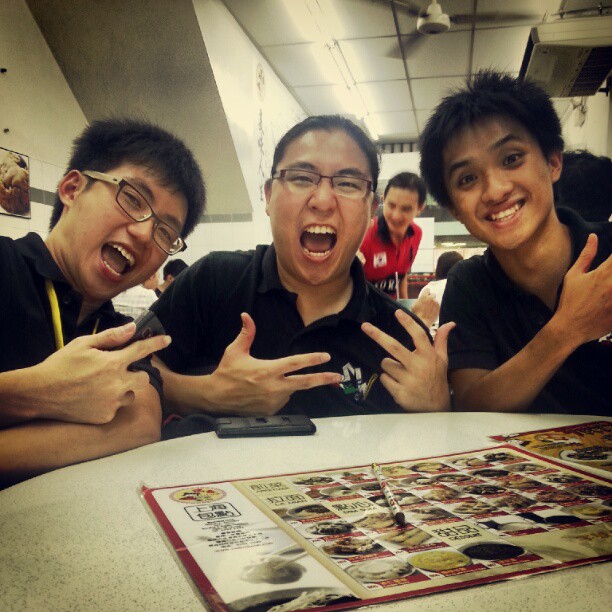 Yep, I miss the feeling. And now that I've found it again, I think I'll not leave as easily as how I did last time. Because ultimately, video is still my first love.

While not everyone enjoys behind the scene work, but I'm more than sure that I damn love it.