I'm currently bored out of mind, having just lost another game of DotA, which was really depressing because for some strange reasons tonight, I keep getting paired up with people who are hundred times better than me so I'm taking a break right now. And you would have thought with the so called intelligent "pairing system" so lauded by Steam, I wouldn't always end up with some WCG caliber players in every game I play.

But enough of me though, because for today's post, it's about someone else. Someone special, you might say, and someone who suggested the name of the title above on a random bus ride to dinner. As any person who spends too much time on the internet would say, "Challenge Accepted".

Meet Xian You, one of the many students now studying in NUS, just like me, who like the title and the picture suggest, is handsome. And he loves to drink Heineken.

Now you might wonder, how could someone who calls his blog handsome be willing to admit that the existence of another handsome guy other than him. It's very simple actually. You see, while Lukey has only handsome looks to back him up, Xian You has a lot more awesomeness in him in addition his handsomeness. Not only is he a double degree student in NUS (a feat few can achieve), he is also a great dancer, an inspiring leader, a pro DotA player and a sick programmer at the same time (a feat even fewer can achieve), which makes Lukey pale in comparison to him. And of course, Xian You is also known as Lukey's gay buddy, which gives him all the more reason to be handsomer, because Lukey is known to pick only extremely handsome guys to be his gay buddy.

There's a million more reasons why Xian You can be considered handsome but for today's post, I believe the above points are more than sufficient. Because after all, there's no need for explanation when one says that Xian You is handsome as one look would prove it all.

Yes, this post makes no sense at all, but a challenge is a challenge. 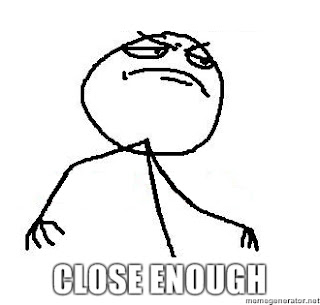