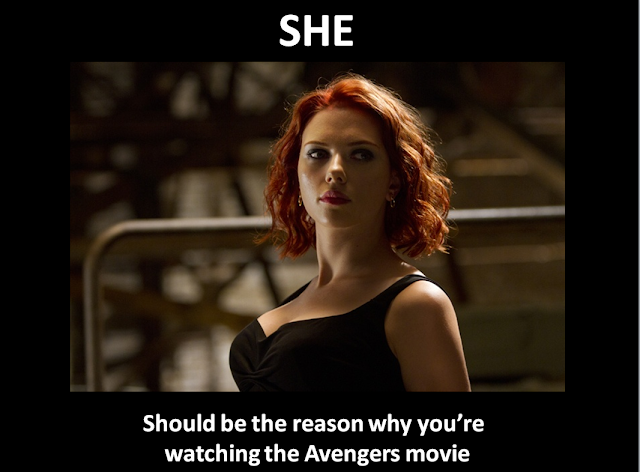 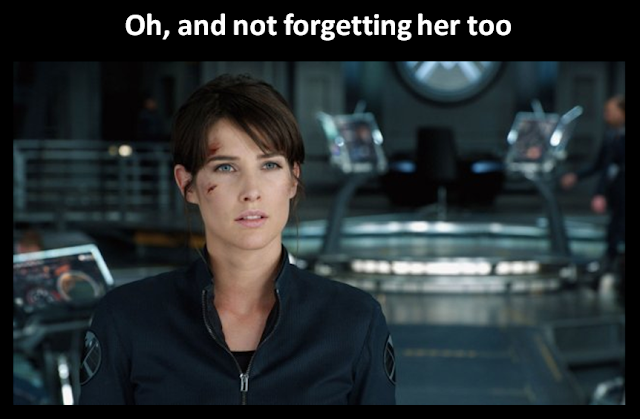 I had an awesome Labor Day today, thanks to Golden Village Cinemas and also omy.sg. Not that I'm a laborer, of course, though I must comment that students nowadays could fall under that category given the amount of work that we're expected to do.

The reason why I had a fun day today was because I had the chance to visit the newly refurbished GV cinemas at Jurong Point to watch one of the highest anticipated movie of all time with the longest running buildup, The Avengers. That's two good things happening in one day. Watching an awesome movie and watching it in a newly renovated cinema.


Equipped with the all the latest features like the wall-to-wall Spectro screens, the 7.1 Dolby premium grade EAW sound system, wider legroom and stadium style seating, GV Juroing Point aims to provide you with the best possible movie experience ever. The whole renovation caused more than $4.5 million after all, mind you.

And the newly renovated cinema is that awesome until Untie Lucy, Singapore's famous local celebrity, decided to pay it a visit herself (or himself?).


Alright, enough bout the cinema now. On to the movie review (some spoilers included, so you might want to stop reading if you hate spoilers. But then again, what's there to spoil anyway? We all know from the trailers that Loki comes, intends to enslave Earth and after numerous battles, the Avengers defeats him. Simple right?). 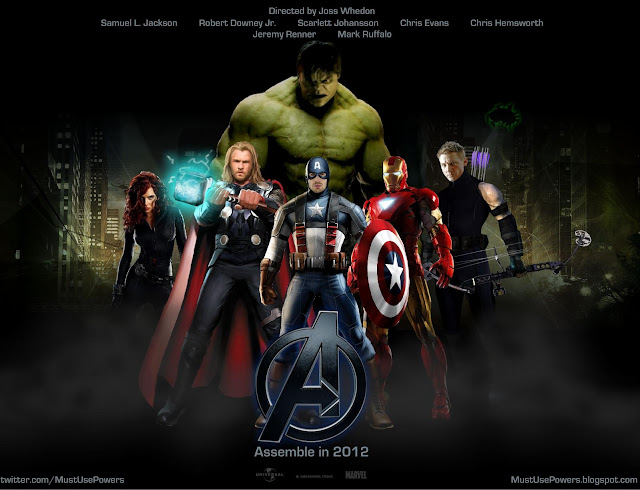 For a movie that receives an incredible amount of hype and publicity prior to its release, I would say that the Avengers movie did indeed live up to expectations. It could be better, but for an epic movie like this, it's already quite good.

One of the things that I liked most about this movie is its character development. Like many fans out there, I had gone to the movie expecting heroes like Hulk and Thor getting all the screen time, due to their powers while people like Hawkeye or Black Widow would basically have nothing much to do. After all, when you're facing an army of otherworldly invaders, how could archery or two pistols help you? Besides, when you have Robert Downey Jr on screen, his charisma would easily overpower most of the actors. So I sort of expected unequal screen time among the characters to be a major flaw in this movie. Turns out I was wrong.

I think the production crew made it a very good point not to let one or two heroes dominate throughout the entire movie before they started shooting and they did a beautiful job with it. From the start to the end of the movie, each character was given an equal amount of emphasis and development. Their personalities, struggles  and background were highlighted evenly in the movie and as you watch it you can feel for each of them.

Even in the final battle scene, where you would expect Hawkeye, Black Widow and Captain America to be pretty useless against the big ass monsters, turns out that they're not. Each character has their unique role to play during the conflict and there was no incident of like Hulk smashing through everything during the entire sequence while you wonder where Hawkeye had went.


Which is what I liked about the movie a lot because I feel that the crew really had put in a lot of effort to make all members of the Avengers shine without sacrificing any of their personality or back story and by the end of the movie, you find yourself being attached to not just one or two characters but to the team as a whole. For that, I admire the production crew. And also the actors. For managing to bring out the best of their characters without any compromises. Simply marvelous.

The battle scenes were orgasmic too. If you ever wondered how would real life look if superheroes decide to battle it out, this is the movie for you. The action, the explosions, the excitement would just make you go wow. The scenes of Hulk fighting Thor, where Thor teams up with Captain America and other similar scenes is just simply superb. Even if the whole movie sucked (which it did not), the action scenes alone are worth dying for.


Storyline wise, the movie also manages to tie every loose end up. Why must the aliens invade America when there's so many other places in the world they can go to? Answered (Hint: Stark). What are the roles played by nations across the world? Answered too. What are the motives of Loki wanting to specifically target Earth when there's other worlds to invade? Also answered. The story's pretty conclusive too, if you decide to took at it. Not only that, the movie manages to deliver sufficient comic relief at the right moment rather than giving you a full 2 hour plus of pure action and fighting. There were jokes, struggles, action, suspense and even WTF moment that keeps you wanting more. It's a great movie alright.

My only complain about the movie is the lack of realism. If you have watched the movie and paid close attention to the details, you would notice that during the final scene in New York when the aliens invaded and start shooting lasers and blowing of everything in their sight, you would expect to see at least some civilian casualties, for example a poor guy getting shot or maybe one of two dead persons lying on the road.

But for the whole final fight scene, there was literally no civilian death count. ZERO. There's a lot of people running from the monsters, standing in the buildings when they shot at it, standing amidst the explosions and lasers but none got killed. It seems like as if everyone escaped and the mayor proudly announces tomorrow that despite the huge amount of material loses, no one got killed! How awesome is that.

You would have expect that when aliens come invading, they would at least bother to target the people they're supposed to conquer, instead of inanimate objects like cars, windows and lamp posts. It feels as if they director was going for a Disney like movie if you ask me, where no one is supposed to die (okay to be honest there were deaths in the movie, just not the part where there is supposedly a war going on).


But all in all, it's a great movie that did not disappoint. The action scenes were heart stopping, the comedic reliefs were funny, the personal struggles and conflict were real and don't seem fake and by the time the movie ends, you'll be thinking "So fast?". And like every other Avengers movie, there's a post credit scene, which most likely will hint at a second movie with a new villain. And then it's orgasmic action heart-pounding hilarious superhero movie again.