RE: I’m Christian, unless you’re gay. 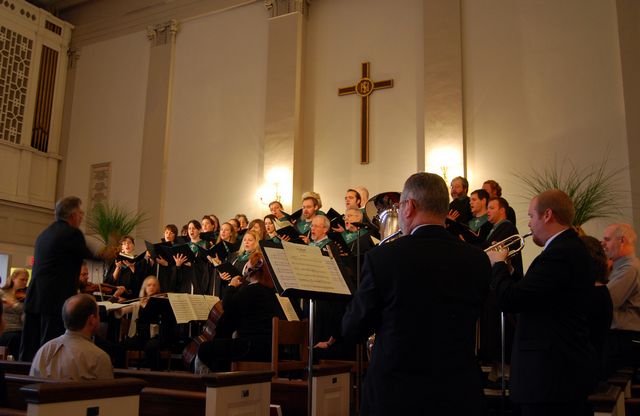 I finally had the chance to read the "I’m Christian, unless you’re gay" article today. It was widely shared a few days ago and I didn't really bother to read it because I assumed it would be some religious article that seeks to explain why homosexuality is wrong according to the bible (something like this) and why to truly be a Christian, you cannot be gay. If you're gay, you're a sinner, period. The church does not welcome you.

But I did read it in the end and it turns out that the article is nothing like what I've anticipated. It's the exact opposite of what I've expected.

Reading that article kinda reminded me of two books I read long time ago, Blue Like Jazz and Searching for God Knows What, both which are written by Donald Miller, about how religion today is not the same as it used to be, how we are often caught up by the tiny details than be bothered to see the overarching message, which is to love one another, despite what our shortcomings would be.

I can't help but to agree with the message that both of the authors are trying to convey. Like them, I feel that Christianity in general today is not like what it used to, or if I may say what Jesus had wanted it to be, but rather something that is very similar to the religion of the pharisees that Jesus hated during those days.

For starters, we are becoming more and more judgmental of people who does not share the same faith with us. Gays, Muslims, free thinkers are viewed as enemies, people who threaten the existence of our faith in one way or another. Some of us are suspicious of them, viewing them as sinners and would prefer not to mix with them at all, condemning them because of their way of life. I mean, how many of us Christians have a gay friend, to be honest? And if given a chance, would you befriend one?

I like how Donald Miller wrote in his book about what would happen if Jesus were to come to earth today. Instead of mixing with the pastors, priests or evangelical groups, he would instead go to the people whom we condemned, people who we deem as different, and mix with them instead.

Just as he hung out with the groups that people despise in the society 2000 years ago, the prostitutes and the tax collectors, I'm quite sure he wouldn't have a problem mixing with the people that we despise today, for example gay rights group, the gangsters and anyone else that we think is well, how to put it, different and do not wish to be associated with.

In a way, I feel that Christianity today has morphed into more like a direct sales organization rather than a religion itself. Almost all of us are so preoccupied with spreading the religion that it seems that we are all competing with each other to hit the highest sales figure in order to prove our worth when it comes to judgement day.

Now I know Jesus once said something about going out and making people his disciples but I believe that it is secondary to his main message, which is to love. I mean so many of us are overdoing the spreading religion part until it is the sole reason why many people hate Christianity and also Jesus. To them, he's not unlike the average salesman who knocks on your door and asks whether they are interested to buy him or not. I'm sure you have non-Christian friends who whenever Christians are mentioned, will come to think of people trying to convert him or her to the point that it is annoying.

In essence, rather than a person, rather than a God, we seem to be packaging Jesus more like a product instead. The way some Christians try to promote their religion today is no different than saying, "Hi, would you be interested in buying Jesus? He will help you to attain wealth, good health and even eternal life! All you need to do is to attend church and donate money every Sunday!" to strangers.

If I'm not mistaken, Jesus never meant for the church to be a big business cooperation and for us to be his salesman. He asked us to be the salt and light and to affect people through our actions alone and not to keep pressuring them to convert. After all, if people see us being hateful of others who are different, how strong would our testimony be? Who, honestly, would be viewed as someone who is filled with love? The one who refuses to mix with people who are different, ie gays, because of their sin, or the one who does not mind which friends he/she has, but at the same time sticks to his/ her beliefs?

Like Pearce and Miller, I believe that when it comes to salvation, it does not depend on how many people we converted but rather how many people whose lives we touched and changed. Love, after all, means accepting someone unconditionally, including whatever shortcomings that they have without judging them according to our own standards.
Labels: Rantings Religion