I can be Your Next Online Sensation: Challenge #2 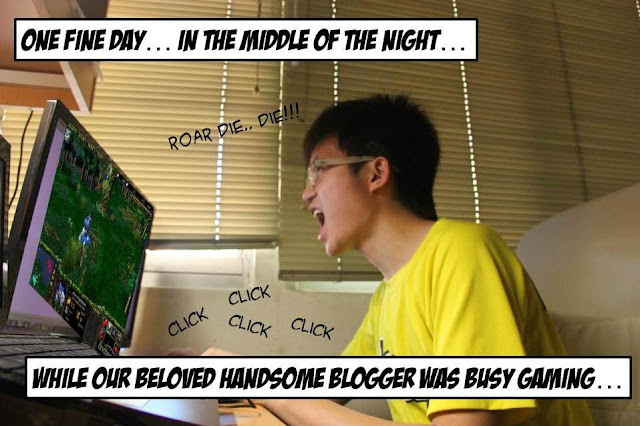 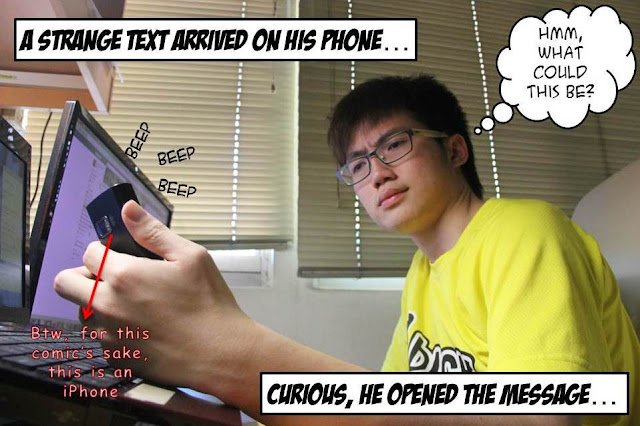 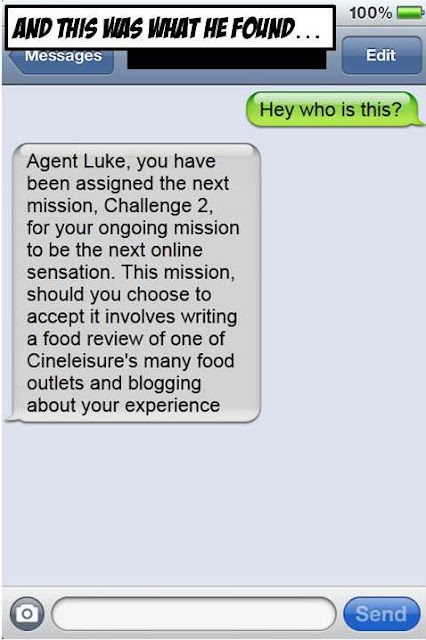 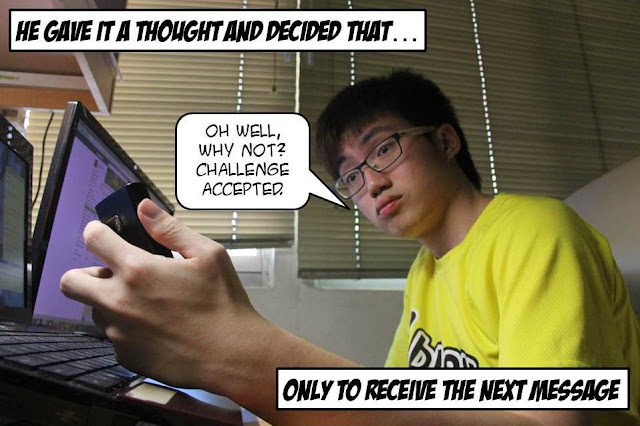 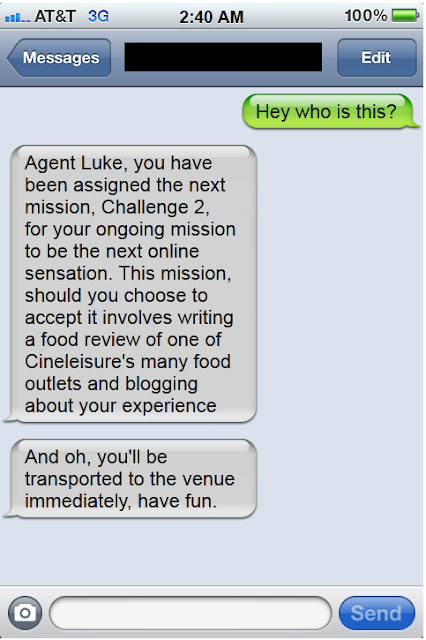 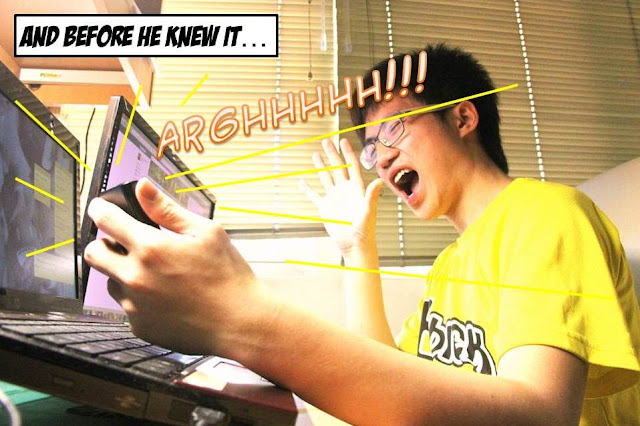 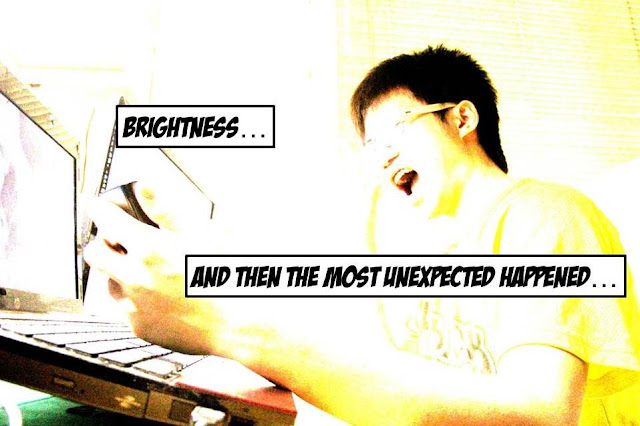 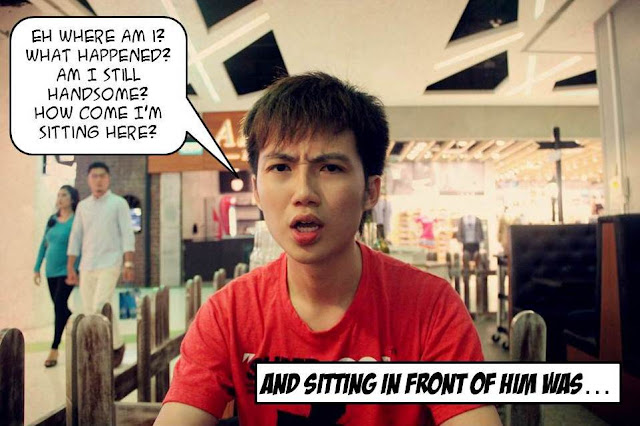 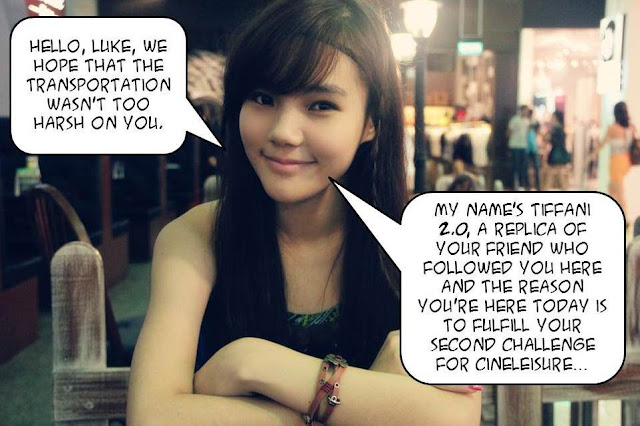 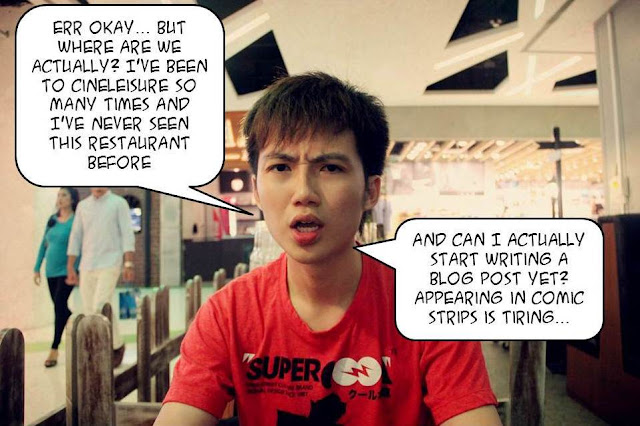 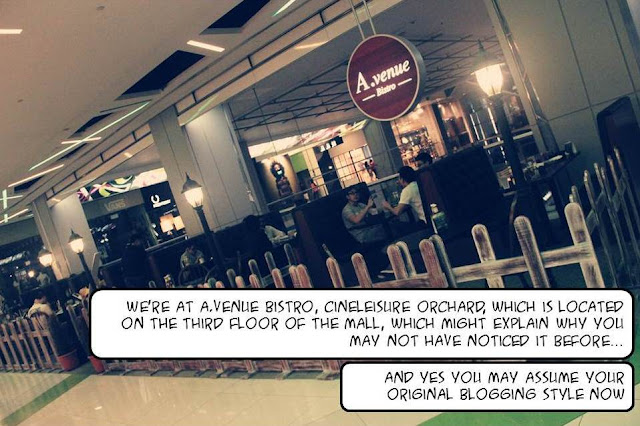 And that was how I ended up at A.venue Bistro, Cineleisure to write a food review of the place for the second challenge of Cathay Cineleisure's Next Online Sensation competition. Although I know that Brad Lau, also known as ladyironchef, has sort of visited this cafe for his post and me visiting it again wouldn't seem very creative, but this particular cafe had always piqued my interest, because unlike most other food outlets in Cineleisure, I think it's unique to Cineleisure because it is not a franchise and I really liked the "outdoor-ish" concept of the cafe.

Unlike most restaurants, this particular cafe is not located inside any shop lot but it sits rather comfortably on the main pathway on the third floor overlooking the escalators and the first and second floor of the mall, which is quite interesting, if you ask me. The first time I saw this cafe, I had a hard time wondering where the kitchen was located (that you have to go find for yourself, because I don't wanna spoil the fun). The uniqueness of the cafe's concept was one of the reasons that drew me towards it and which is why for my second challenge, I've decided to do a food review for A.venue Bistro, located at the third floor of Cathay Cineleisure, Orchard.

For starters, I really do enjoy the atmosphere of the cafe itself. The open air concept where you an eat while watching shoppers walk past you is something that I enjoy very much. Sort of gives you the impression that you're sitting at a street side cafe rather than in a mall. Don't have the very cramp and locked up feel if you ask me.

Besides, the cafe itself is decorated in such a way that you feel that as if you're sitting on a busy London street, sipping coffee while waiting for your movie to start. The street lamps, wooden fence and beer barrels really add to the atmosphere. A perfect place for group of friends to chill and just talk after a hard day shopping or singing k or playing Kinect at Cineleisure.

To be honest, prior to entering the cafe, both me and Tiffani were a bit worried about the pricing of the food at the cafe due to its posh looks. After all, both of us are just poor students living on a shoestring budget so when it comes to money, we are quite thrifty or 'kiam-siap' in the local terms.

Thankfully, although the A.venue Bistro looked quite high class, the food itself is reasonably priced that even students like us could afford the meals. Most of the food are well below SGD 20 and they even offer a set meal that includes a soup and iced lemon tea for only SGD 5.90. Cheap right? The only expensive item on the menu was the wine and that is understandable since well, alcohol never comes cheap.

The staff were quite friendly too, and before we knew it, we were happily sitting in the cafe looking through the menu and wondering what to eat. For me, I ordered a grilled small chicken with spicy sauce together with the set mean while Tiffani ordered a sausage penne pasta. We also ordered apple crumble and melting chocolate for desert. Without further ado, let the food do the talking!

For a soup that comes with a set meal, I must admit that I am quite surprised by how good it tasted. Words can't describe it though (because I don't often do food review so my vocab is abit limited) but what I can say is that it tasted like how it should tasted. The cafe is also very generous in preparing the soup because there were chunks of meat and vegetable everywhere. If I'm allowed to make a guess, I would say it's 30% liquid and 70% ingredients, which is totally awesome because seldom you would get soups like this anywhere. Mostly it'll be just hot water only.

The soup itself is one of my favorite dishes for the night. It's so awesome even Tiffani, who usually stays away from soup based stuff, loved it.

And next we have our main dish for the night, my grilled chicken with spicy sauce. 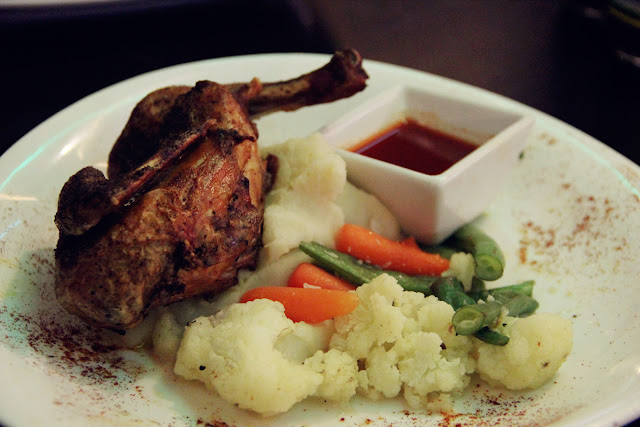 To be honest, although the chicken tasted okay, it's was not any different from other similar chickens I tasted in other places. The portion is just okay though and not very filling even by my standard. The meat is also a bit too dry for my liking. Wouldn't particularly recommend this dish, if you ask me, though I must say the vegetables itself is quite nice and fresh. 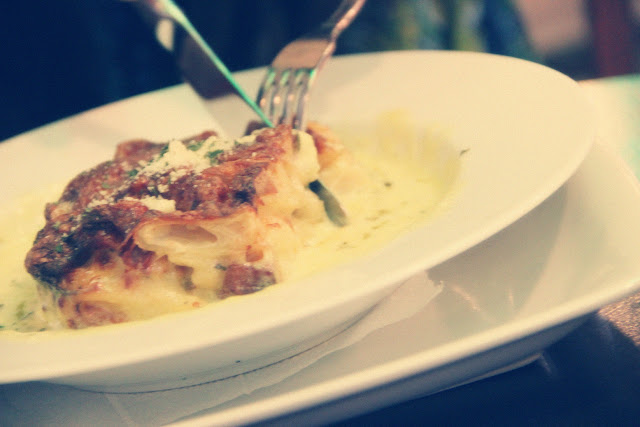 Tiffani on the other hand, ordered sausage penne pasta, in which the pasta were cheese baked together with sausages and dipped with carbonara sauce. She really loved it because every bite she took was filled with cheese. This dish is a total must for all cheese lovers. I took a bite of it and enjoyed it too, though you may get a bit full of it after a few bites because after all, it's filled with cheese. But still, it's a very delicious

As for our desserts, both of us ordered different things, Tiffani went with Melting Chocolate while I chose Apple Crumble, we wanted to try out the cheesecake but they ran out of stock, and I must say they do taste quite nice.


While the melting chocolate might seem a bit generic, because it's very similar to brownies with ice-cream, I do find the apple crumble to be very different from the ones I usually tasted. There's two layers in the bowl, one is the crumble, which I'm not sure is made out of what but tasted sweet and like biscuit, and the bottom layer is the apple itself. When you mixed those two together, which are hot, and eaten with ice-cream, which is cold, the taste is just awesome. The sweetness of the apple, added with the crumble crumbling in your mouth and the mixed with the coolness of the ice cream, it's just awesome.

To sum it all up, A.venue Bistro is an awesome place to have your meals. The menu might be a bit limited in terms of choices but the ambiance, affordability and the quality of the food itself is more than enough to make up for it. This is a cafe that I would totally want to visit again.