The epic Dragonborn adventure of Skyrim continues to fly off the shelves despite being released over 3 months ago (release date of 11/11/11 of course), yet most hard core gamers have already digested the 300+ hours of game play and are now hungry for more.
Like Oblivion that came before, Skyrim is simply crying out (or dragon shouting, if you like) for its first installments of downloadable content, to sate those who’ve fulfilled every quest already available in the original edition of Skyrim. 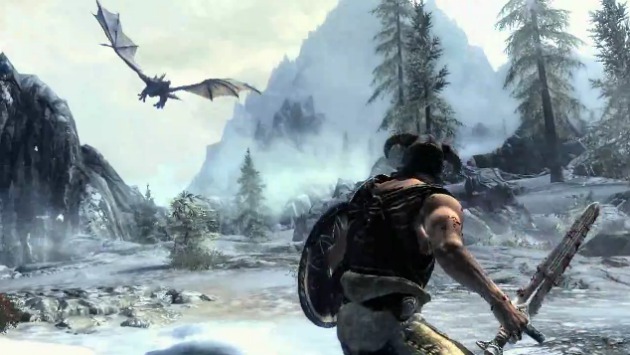 The Shivering Isles expansion pack for Oblivion was hit and miss with its Elder Scrolls RPG followers; some felt it was too surreal, some felt the landscape had less of a free roaming feel to it, and was a little desolate in places (repetitious NPCs and boring shops available in New Sheoth for example). However, what the Shivering Isles expansion pack didn’t fail to provide was an entirely new landscape and a plethora of new quests to keep you occupied, whether you liked them or not. 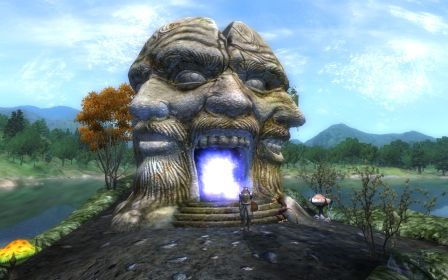 Escaping the Confines of the Province
Some of the strongest Bethesda DLC that has been made available in recent years is most definitely that associated with the Fallout 3 expansions.
The fourth DLC for Fallout 3, Point Lookout, allowed you to escape the dusty restraints of the Wasteland via boat, transporting you to a swampy vision of post-war Point Lookout State Park in Maryland, USA. The new scenery and abundance of alternative NPCs were a welcome change to those that had seen every inch of the original map, and Point Lookout offered an almost hillbilly vision of the future, incredibly reminiscent of the long-forgotten PC title “Redneck Rampage”. 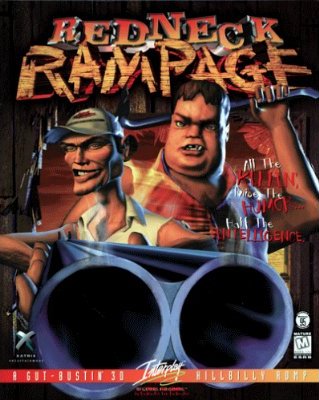 So what are people expecting from the much anticipated Skyrim DLC? The first place the gamer will expect the developers to look is an excursion to neighboring provinces of the continent of Tamriel. The province of Skyrim is enclosed on three sides by various other provinces, including Morrowind (home of the Dunmer or dark elves), Hammerfell (main inhabitants being the Redguards), High Rock and the previous setting for Elder Scrolls IV: Oblivion; Cyrodiil.
Obviously due to the time between releases of Oblivion and Skyrim, and their close geographical proximity, it’s hoped that the DLC will allow you to travel down to visit the beautiful and somewhat more temperate climbs of Cyrodiil. This will be somewhat of a trip down memory lane for those whom originally found themselves hooked to Oblivion as their main taste of the Elder Scrolls world, and an intriguing delve into the history of the Elder Scrolls universe for those whom are new to the franchise.
Steampunk Style
One of the main things that sets Oblivion and Skyrim apart is the addition of not only dragons, but the exploration of Dwemer Ruins. These Dwemer areas and the technology contained therein gives the game a real Steam Punk edge. The addition of the Dwemer aesthetic in Skyrim has been received well by game players, and perhaps Bethesda will look to huge, underground Dwemer themed maps for the much awaited DLC.
Raising the Bar
One of the bonuses of the addition of the third DLC for Fallout 3, Broken Steel, was to raise the level cut off point, allowing the gamer to progress from the original cap of level 20 to level 30. Although Skyrim entitles the user a whopping 50 levels of development, many feel that the addition of an extra 10 levels or so in a future edition of DLC would be well utilized. All those perks you wish you’d taken the chance to train for and grab would now be an option again, especially if you’ve mistakenly gone down one specific route of character development before realizing the consequences. 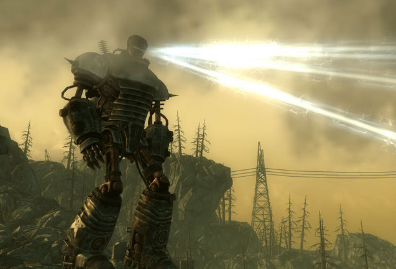 Some of the skills utilized in Skyrim, from locksmith training and the method of picking locks, to the perk that allows V.A.T.S. style FMV-esque finishing moves, come directly from Fallout 3, and perhaps Bethesda will take from the monitored success of the previous Fallout DLC to provide ideas for the Skyrim updates.
Whatever Bethesda has in store the DLC hungry masses; we’re assured it will be expansive. Todd Howard, chief director of Skyrim, stated that “[it is the] team's goal to release a lower number of DLC packages” for Skyrim and that they will be “larger in content than those released for Fallout 3”, which is an extremely exciting prospect for the battle worn Dragonborn keenly awaiting to continue their Skyrim quest.
Labels: Gaming Guest Blogger