Pre-exam Update #2, Gossips Around The Web 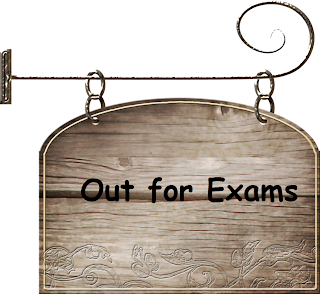 Good morning. It's yet another wonderfully cool day with clouds in the sky and a perfectly unsuitable weather for us students here to study. Because when you start your university life, your body automatically equates rainy/cloudy weather with sleeping on that comfy bed of yours.
I've been awake for almost one hour already, deciding whether to get my day started ie revising for my exams (which includes reading that drier than Sahara desert textbook of mine) or to hang around the internet a bit longer, stalking some people and catching up with the latest gossips.
Speaking of latest gossips, we have tons of them going around the net right now, most of them are  sexually explicit (why doesn't this surprise me?). 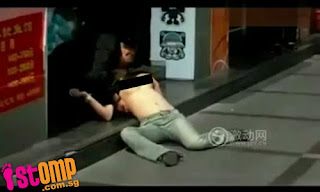 Firstly, there's this uproar among netizens regarding a recent news of how a man openly molested a drunk woman on a street in Shanghai while people just walked past without caring. 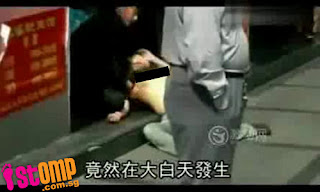 While some people are drawing similarities between this case and the case of Yueyue, the toddler in the hit and run tragedy, complaining of how people doesn't help anymore, personally I think this is an entirely different case itself.
For one, this is a prime example of why you shouldn't get drunk, at least for girls. By getting drunk, you're just giving chances to wolves out there waiting to prey on you. And as for the guys, I'm pretty sure that far being being enraged, most of them are being jealous instead. After all, getting the girl drunk and doing lots of hanky panky stuff is why guys ask girls to drink in the first place.
And second in the gossips you have another uproar of netizens over girls who allegedly post nude photos of them in Facebook for the world to see. 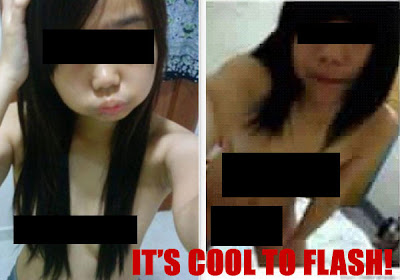