For today's news, in a not-so-surprising move that will make people who know him got "WTH?! Again?!", Lukey has decided to play yet another online game again. Yes, ladies and gentlemen, despite all his complaints that he have not enough time to study, and despite countless protest staged by the logical neurons in his brains, Lukey seems to think that life just cannot be complete without being completely addicted to an online game. To make matters worse, he decided to abandon his humanity and become a mouse. A sword wielding one, to be exact (perhaps watching too much Narnia is not good after all).


Following Lukey's recent behavior, there have been mixed reactions regarding it.

Common Sense for example, commented that she ("she" because a "he" could never have more common sense than a "she") have absolutely no idea why Lukey would want to do something that he knew in every way would cause him more harm than good. "Any sensible person would know that studying beats gaming in 109092 reasons no matter how you look at it", she said. She continued to lament that even after so many years of trying to talk some sense into him, Lukey would still not get it. "Will he ever grow up?", she wondered. But then again, she also theorized that Lukey's irrational actions may be due to the fact that he's a guy. 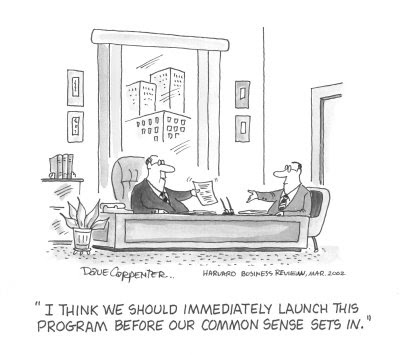 The guys who owns the gaming industry, however, begs to differ with Common Sense. According to them, gaming have absolutely no harms in life should it be played in moderation. They went further to claim that the responsibility should lie with the player, not them, to determine how much he/she should play. Furthermore, they also claim that playing games could also benefit the player in his spatial cognition skills according to some research which they conducted. In their concluding statement, they say it is perfectly alright for Lukey to game.

The board of administration for Lukey's university refuses to comment on the matter, saying that gaming is up to the student but notes that the normal rules still apply to students who game too much and wishes to tell Lukey that if his results dip below a certain number, he is gonna be kicked out from university and suffer a lifetime of embarrassment.

The C+ grade on he other hand, comments that he would be happy to see Lukey again considering the fact that Lukey has no time to study now. The F grade in another separate comment, mentioned that his chance of meeting Lukey is higher that C+ while A muttered, "I guess I will never be able to meet Lukey in his four years in university". 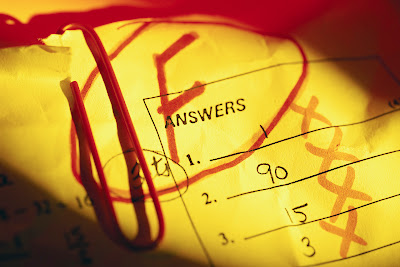 Lukey's laptop only has one comment, "Please let me rest! He has been making me work on and on without sleep for a week already!". Its comment is seemingly echoed by the monitor, the mouse and the keyboard. Lukey's textbooks are complaining of neglect though.

Meanwhile, Lukey is too busy trying to level up his in-game-mouse to be contacted for any comments.
Labels: Gaming Life Updates Rantings Talk Cock