My Best Of Both Worlds

If you have been following my blog for quite some time already, you would know that I am one heck of a computer game. One that is bordering on addiction, my parents would say. And they have their point. I could sit in front of the computer for hours at end, immersing myself in another world where I am the hero whom girls adore and would want to sleep with.

For a nerd with a real life that pales in comparison to the ones in the computer, you can't blame me for enjoying computer games so much. Who wouldn't want to be the hero of the world, right? 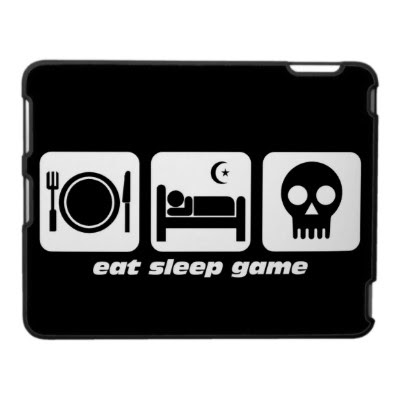 But of course, I know that playing too much computer games is never good. Among all the documented negative effects of computer games include the shrinking of your social circle, total wastage of your time doing non-productive stuff (what you do in games doesn't change the world much you know, except contribute a little bit more to the electricity usage), a really red report card and other numerous side effects that comes together with computer games. There was even a few times where people died while playing computer games, literally.
To put it in short, the harm caused by playing too much computer games outweighs the benefits of it, if there are any in the first place. From what I see, the more you spend time on a game, the bigger the impact of the game on the other aspects of your life. Computer games is just... bad. In general. 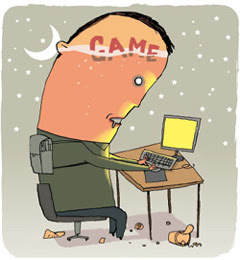 But I wonder if one could be successful in life by playing LOTS of computer games. By successful I mean that the person is earning a stable income to support himself and he has also loads of friends both in real life and virtually. And for him, computer games is one of a worthwhile pursuit where he gains recognition for it. Wouldn't life be great if one could be like that? You could be enjoying the best of both worlds, which is a fun filled computer gaming life plus a successful one at that.
I have read stories before of how a person could be successful by playing computer games. For example you have the professional gamers and also those business minded gamers. I once met a person who is earning loads of money just by being the top player in an online game and bu selling his stuff. That is the kind of the best of both worlds that I want. Computer gaming plus an awesome life.
But then again, those are the few exceptional cases. In real life, rarely would you be able to enjoy life that contains the best of both worlds. I mean, who can really put on a blond wig and be a star in the next moment without forsaking the normal identity? Maybe in Hannah Montana but not real life (Sorry, everytime the phrase "the best of both worlds" come out, Hannah Montana and Miley Cyrus automatically pops up in my mind). 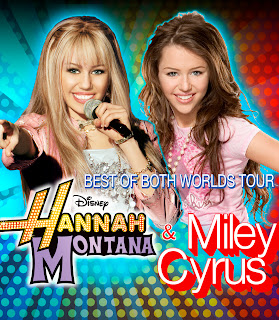 Rarely can we get to enjoy two different things at one go. Unless when it comes to Brother's MFC (Multi-Function Centers), that is.
Thanks to the latest range of MFCs released by Brother International, you can now enjoy the best of both worlds when it comes to printing anything, be it A3 printing or fast laser printing. 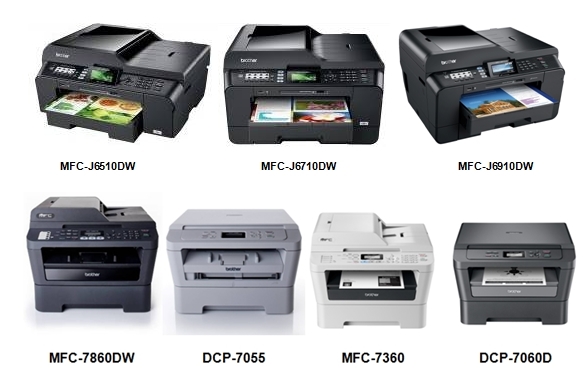 Firstly, introducing the all new Brother Full Colour A3 Inkjet printer that enables you to do virtually anything with your A3 sized paper, be it to scan, fax or print it, in full colour. It's an all rounded MFC that is designed to help professionals from all fields like engineering or design when it comes to putting stuff on a big paper. Above all that, the latest technology employed in the MFCs ensures that the product is precise and correct to every single smallest detail.
And on the other hand, the newly released A4 Monochrome Laser MFC is yet another innovative MFC manufactured by Brother to ensure that the customer would get the most of of printing. Boasting of a printing speed up to 26 pages per minute, it comes also with sleek and compact design equipped with all the necessary functions like fax, scan and print to maximize efficiency and productivity for the customer. Another awesome range of producta from Brother.
Although I can't enjoy my best of both worlds of gaming and being successful, at least when it comes to printing, faxing or scanning, I have Brother to help me in enjoying the best of both worlds in the world of printing, faxing and scanning. The two latest range of MFCs from Brother, one being the A3 Inkjet MFC and the other A4 Monochrome MFC, is just designed to do that.
Brother's Best of Both Printing World's yo!
For more info please visit: http://www.brother.com/index.htm
****
This post is written as part of the competition for Brother's Best of Both World blogger competition
Labels: Blogging Competition Techie Stuff