Why You Should Join An Orientation Committee

Time really does fly, doesn't it? Blink an eye and it's already April and the bulk of NUS students (except me, the slacker) are already preparing for the final examinations. 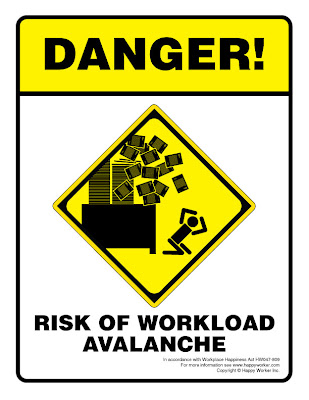 And before you know it, another semester has ended and you will finally have the three month long semester break.
Three month is a really long time, you know and if you're a NUS student like me, you would know that those three months is not a time to be wasted and should maximized to the fullest potential. Internships, special term, student exchange are among the top NUS student's favorite activities during the three month to get a headstart and to make your resume/transcript much nicer. 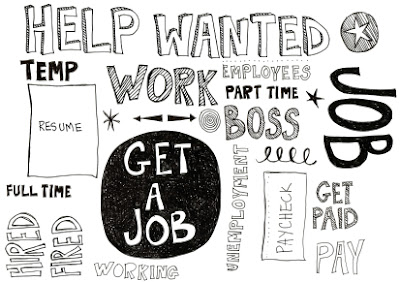 But if you happened to be one of the crazy hall stayers like me, perhaps you could also consider joining the orientation committee of your hall. You, the committee that is responsible for welcoming in the freshies next year and make them feel at home? Or more specifically known as EHOC or Eusoff Hall Orientation Committee in long since I hail from Eusoff Hall.
So why join EHOC, you may ask. An internship looks better after all right on your resume? True, but experience-wise, most of the time it's not as fun as being in the orientation committee because all you may have to do in your internship is to maybe just help people pour coffee (yes, I heard this before). And by the end of the three months, you might have develop a phobia for coffee already.
Here's another five reasons why joining EHOC is fun!
1. The experience.  Not just any ordinary experience but an insanely-awesome-unforgettable experience. They say that if you want to become a NUS hall resident, one of the committees that you must join is the hall orientation committee because only in hall orientation committee would you get to experience staying up late together brainstorming, sharing jokes with each other and pushing your limits to the maximum. It's an experience that you can rarely find and can get to experience only in hall. It's insane, that's for sure but by the end of the day, it's ultimately rewarding. Ask any seniors and none of them will tell you that they regretted joining EHOC. And the experience that you have gained in EHOC will not go unwasted as you can apply it almost everywhere in life.
2. The resume. Sacrificing your three months holiday for the love of the hall is one hell of a way to tell your employers that you're a dedicated person. It shows that you're willing to go far too for the company. And employers love that.
3. The friends. Your comrades, your family. The bonds that you build among your fellow EHOC-ers is one of the strongest you'll find anywhere. During the three months period, you'll learn to grow, laugh and cry together with them. The bonds that you form with them, after all, is one that is built on tears and sweat and loads of sleepless nights with everyone. And it's also a great chance to meet and get to know new and different people. Widen your social circle, so to speak.
4. The fun. Of course, what's EHOC without fun right? You'll get to enjoy of one the greatest fun in hall because by the end of the day, EHOC is about loving what you do and having fun in the progress. Much better than pouring coffee, guaranteed.
5. True love. And who knows, perhaps the girl that you have been noticing since the day you entered hall might have joined EHOC too. And three months is a long time for you to develop a relationship with her. What better way to share sweet memories in EHOC? 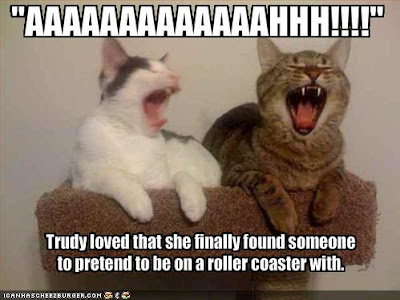 Of course, I could give you another 100 reasons on why you should joined EHOC but that will take forever for me to type. Besides, that's not all to EHOC, you know.
Under the Eusoff Hall Orientation Committee there's three sub-committees under it with different functions and aims individually.
Programmes, for example, is the committee that is tasked at making the incoming freshies feel welcomed and at home when they enter hall. They are the ones that tries to come up with games and all sort of activities that bonds the freshie and seniors together. They are also the ones that are in charge of planning the orientation to get the freshies acquainted with university and hall life. They are basically the walking version of the book "University for Dummies, NUS Version". And event planning is their game.
We also have the Flag team aside from the Programmes under EHOC and despite their name, their job scope has nothing to do with waving flags or anything of the sort. They are instead a group of people that are responsible for finding sponsorships for the various hall activities in that three months and also for the beneficiary the hall is supporting. Their activities mainly includes contacting corporate companies asking fro sponsorship in either cash of items and drafting loads of proposals in the process. Very similar to what you would do the in the corporate world. Perfect for people who love to engage in negotiation and business.
And last but not least, we have also the Rag team alongside Programmes and Flag. And like Flag, their name have nothing to do with their job (No idea how NUS came up with the name though). They are in fact the ones that are tasked to design and construct a float, one that you'll normally see during parades, entirely up from scratch. And they have to do it using recyclable materials. If you're the person with a knack of creating things and love engineering, Rag is the place to go.
*****
So there you have it. A rough summary of EHOC, why you should join and what does EHOC does. It's not perfect because it can never be summarized into words but I hope this can serve as a rough guide. Hope you'll find this useful.
Labels: Eusoff Hall