Once upon a time in a land far far away, where blogging, dancing and being young were among the most celebrated virtues, there lived 10 bloggers who were known for their passion for both blogging and dance. They are known throughout the lands as Woo Jiayi, Woo Jiaqi, Darren Ang, 思斌, CalvinTimo, Benvoda, Angie Chew, Goh Yong Wei, William Tan and Dori_Lukey. 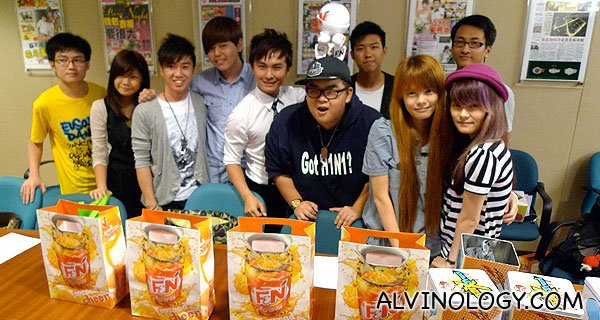 And this is where our story, or rather the story I am going to tell you, begins.
As all story goes, it was not long before someone took notice of their abilities in blogging and also their interest in dance.
It was rumored that once every year, an epic dance event called the Singapore Dance Delight will take place in the kingdom that they are living in where dancers from near and far will come together and display the most magnificent dance moves that you can ever find in hopes of winning the title of SDD Dance Champions. And this year,  the people behind the famed SDD, F&N Sparkling Drinks, have also decided to grant 10 bloggers the unique chance to experience the SDD journey and to spread the groove of the SDD far and wide into the lands. 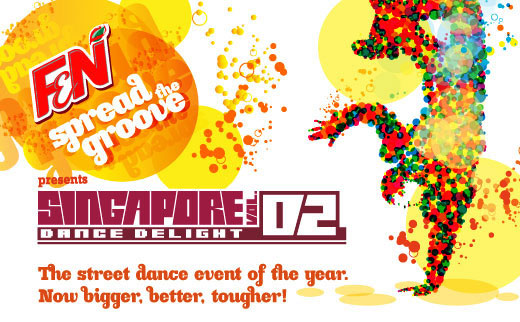 Each of them are given a set of task to accomplish in a set period of time and each of them are required to compete against each other in bringing out the best and most creative outcome possible in their task. Not only that, each of the 10 bloggers are also required to spread the groove of the famed SDD to as many as possible in the land. It would not be an easy journey though, but awaiting the bloggers at the end of the journey would be 2 mystical tickets that will grant the user the power to travel across oceans to attend the legendary Japan Dance Delight competition that is happening in the land of the rising sun, Japan.
However, only 2 out of the 10 would have the chance of obtaining the ticket and fulfilling their dreams of their lifetime to visit Japan and to witness one of the world’s most celebrated event.
And that is where our hero of this post, Lukey comes in. Owning a blog with the name LUKEYisHandsome.com and just recently started to get serious in blogging, Lukey was thrust into the limelight when he was chosen as one of the 10 selected bloggers by F&N for this SDD Adventure. Armed with nothing but a pair of hands, a laptop and a borrowed camera, follow Lukey’s journey in a 6 episode blog series to obtain the mystical tickets that can bring him to Osaka.
Stay tuned for Lukey’s SDD 02 Adventures at http://lukeyishandsome.com or follow his Twitter dori_lukey and also check out Lukey’s photo of honor in F&N’s Facebook profile (he would greatly appreciate it if you would spend some time to like his photo). 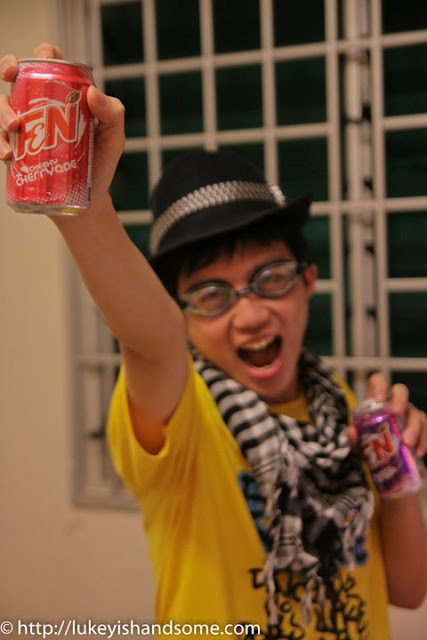