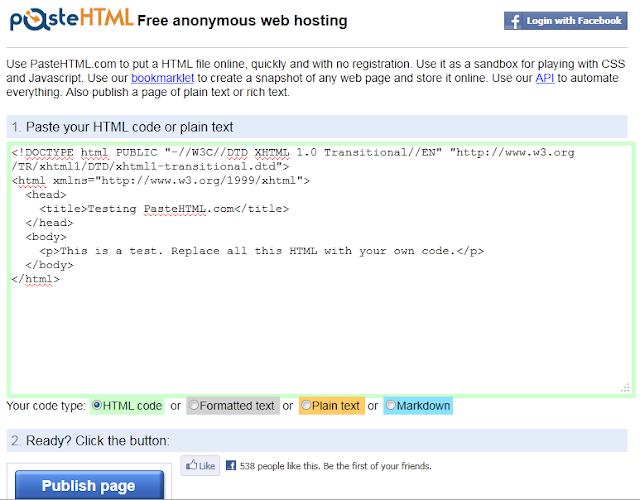 It's not the first time he's been dead though, figuratively. A few years back, 2005 to be exact, there were also rumors spreading about Jackie being dead: http://forum.ebaumsworld.com/showthread.php?t=117570

People just love killing him, don't they?
I have a few theories behind this hoax though:
1. It's a sick April's Fool joke by those people at bogus news agencies like http://www.theonion.com/ who has a lot of time on their hands coming up with funny fake news. However, faking people's death is definitely not funny in this case and especially if the person is Jackie Chan.
And besides, I could only imagine this being done by some chao ang moh Westerners because Asians would never fake deaths or use death as a joking matter. It's a sensitive topic you know. And besides, why Jackie Chan out of all people? Why not Rebecca Black? Or Steven Lim?
2. Publicity effort for the website Paste HTML. It's a new website and they want people to visit it and what better way to drive traffic to your site than to kill off someone popular? Not an ethical way but still gets the job nonetheless. Still can't understand why they would kill off Jackie Chan though out of so many kill-able celebrities out there.
3. Publicity effort for Jackie Chan or his latest movie? Like they say, you'll never be popular until you're dead. Poor Vincent van Gogh.
4. To give something for bloggers like me to talk about since traffic has been quite bad for the past few days. But I highly doubt so since us bloggers are not exactly viewed in a good light all around the online world.
But anyways, Happy April's Fool people. I'm guessing there will be more celebrities "killed" off in the days to come. Possible candidates include Peter Coffin and perhaps Rebecca Black. Most probably due to "suicide". You'll never know.
Labels: Happenings News Online World Rantings