In university, there are a few unwritten requirements that you have to fulfill (NUS has tons of them) or your university experience would be deemed as incomplete. Things like going for Student Exchange programs, partying late til the night or holding a key position in any society. Internship, for example, happens to be among the key things that you must do in order to make your degree look nicer. 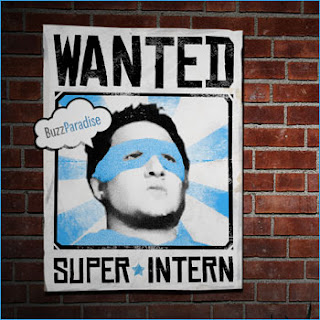 However, finding an internship position is never an easy job. The process includes a painstaking effort going through countless newspapers and Google searches to find a company that is offering a suitable position that you want. Not only that, you have to make numerous phone calls, exchange tons of emails before you are considered for the particular position. And the ultimate killer? Having to attend interviews.

I hate interviews. Because they tend to favor the extroverted people that can talk a lot and have better social skills. I understand that being able to speak is a plus point, but that does not mean that people like who, who prefers typing much more than speaking, are any worse off in terms of capability compared to those who can talk non stop. 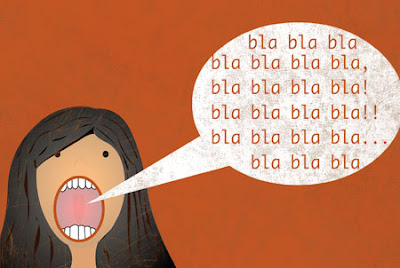 Which is why i never expected to do any internship during my study in NUS. Not that i do not want to, it's just because that i'm already too busy with all of my commitments in Eusoff Hall and i will most certainly lose out to all those kiasu people who talks a lot.

That is, until i saw an email from Nuffnang that went,
"Do you have what it takes to be the World’s Coolest Intern?"

Believe or not, Nuffnang together with Standard Chartered Bank are organizing a blogging competition in which the winner will walk away with a six month internship program at Standard Chartered. Not only that, the intern will also get more than SGD 30 000 in total! How cool is that! 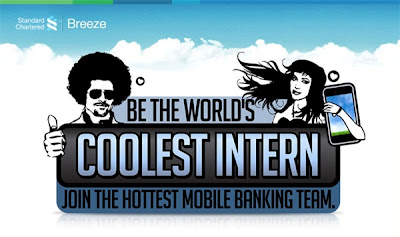 And best of all, you do not have to have crazy accounting skills or have the ability to increase sales to be eligible for the position. All you need is an adequate knowledge of the social media, such as Facebook and Twitter to be eligible. Now that's what i call cool! x2

All you have to do is to write a blog post entitled "World's Coolest Intern" and blog about why you would be cool enough for the coolest intern job with Standard Chartered Bank.
More info at: http://www.nuffnang.com.sg/blog/2010/10/25/be-the-world%E2%80%99s-coolest-intern-with-standard-chartered-bank/

So, time to put on a thinking cap and think. Why Lukey, the owner of this blog, is cool enough to be the coolest intern with Standard Chartered?


Of course, the first reason would be because i'm handsome. 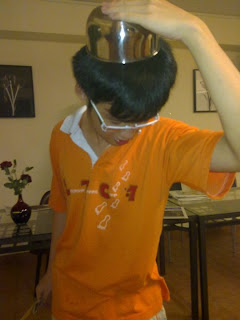 My blog's address happens to be lukeyishandsome.com anyway, so it would not be surprising that i chose this as my first and foremost answer.

Of course, you may argue on looks being irrelevant to being the world coolest intern. Looks, to put it simply, does not equal a good working attitude and a good personality.

However, i do wish to point out that despite how much we talk about the importance of what's inside, many of us still form a first impression based on looks and which is why it's important. For example, lets say you're an interviewer for a job and this guy walks into the room:- 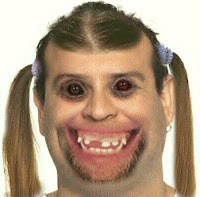 I'm willing to bet that 99% of the people will go "WTF?!" first before thinking that you should not care about his looks and instead focus on his capabilities. I'm willing to bet again that no matter how much you try to focus on something else, the negative connotations that come together with the look is already burned unto your mind.

Although this is a cruel example, we can't deny that this is how the world works. Looks ARE important. It is how we're wired and it is what the society puts on us. You don't see guys like that appearing on the "hottest 100 men on the Earth" list. Sad, but true.

Which is why being the owner of lukeyishandsome.com, when it comes to portraying a good first image, i would definitely pass the job! And mind you, whenever the word cool guy is mentioned, he's normally assumed to be quite handsome as well.

Second on the list on why am i cool enough to be the world's coolest intern would be the positive self attitude! 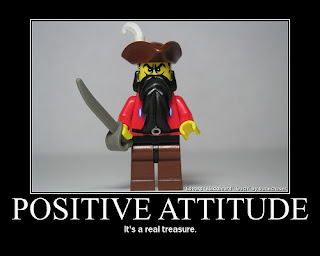 No matter how big the problem or how deep in the water we're in, a positive self attitude beats it all. It is the can do attitude that defines successful people. They do not think badly of themselves when failure arises, but rather see it as an opportunity to strive for the better.

And when it comes to positive attitude, Lukey has it too! (Evident from the above point that boasts i'm handsome). And of course, to be the coolest intern, you need to have a good self image too. Someone that goes around feeling incompetent most of the time definitely is NOT cool.

Humble, yes. But not to the point of self defeat. 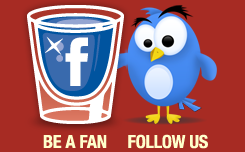 Facebook and Twitter is my life. So much so that i have friends complaining that i Tweet too much. Not to mention that i blog too much too.

Normally this would be a big hindrance to any job applications, because social media is banned from many workplaces, and of course, i wouldn't proudly announce it everywhere.

But since this is one of the requirements for the coolest internship program, the ability to maneuver Facebook and Twitter efficiently would definitely ensure that i'm cool enough to be the coolest intern around!

So yeah, with a handsome look, a positive self attitude and the skills of Facebook and Twitter, i think that i am cool enough to be the coolest intern at Standard Chartered Bank.

Of course, there would be the more traditional values like the ability to lead (i'm the director of Video Production team for my hall), punctual (never missed a meeting before except the time when i was dead sick thanks to bird flu) and able to come up with all sorts of ideas, i would prefer to leave it at the top three reasons or else this post will end up looking something like a resume.

And since it's a blog competition, it wouldn't be very wise to bore everyone to the point of clicking the red 'X' on top of the browser. And i believe actions speak louder than a few words typed out on a resume.

So, back to the main point.

Am i cool enough to be the World's Coolest Intern with Standard Chartered Bank? 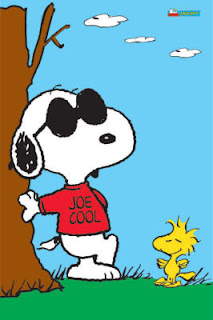 This post is written as part of an entry for the World's Coolest Intern blog competition organized by Nuffnang and Standard Chartered Bank
More info can be found at http://breeze.standardchartered.com/blog
Labels: Blogging Competition