Internet can be such a wonderful learning place. Those who said that internet is a waste of time must not have touched a computer before. Just today, i learned two valuable lessons from Youtube alone. There are:-
1. Never to watch porn online, or webcam that is, because you'll never know who is on the other side
I heard that this guy has been turning gay men straight since 2010. And judging from the video, i think i roughly know why. Those guys who paid like a few hundred bucks, expecting to see a hot sexy chick dancing must be sorely depressed. Heck i might even get nightmares for the rest of my life if i was one of the guys in the video. "Argghh! Beardy ugly man!"
2. Never sing online. Especially on Youtube
Unless if you have a inflated sense of self confidence, that is.
Looks like Justin Bieber finally has a competitor that can go heads on with him in terms of high pitched singing voice. And did you see how his hands accompany his singing? Totally unbeatable.
In addition to the two lessons, there's also a third lesson that goes with this. Which is never to watch this kind of videos before you sleep. Because you'll end up having a beardy guy in bikini singing high pitch songs in your dreams. It's a nightmare. 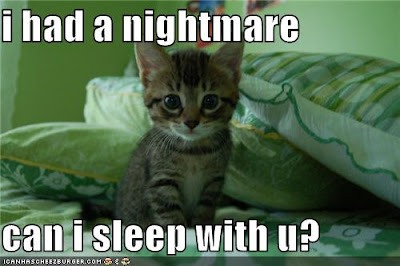