Here In My Home - Malaysian Artistes For Unity

Wouldn't it be great if we all could just be like all the Malaysian artistes in this song? Coming together for a common goal and purpose rather than bickering all the time? Hope you guys would enjoy this song.
As much as i love this video, one thing i noticed about this song is that it should have included artistes not from the mainstream too. There are a few names that i could think of who will make this video perfect to show that no matter how different are we, we can still be united.
The number one candidate that i would think is missing from this video would be Namewee. 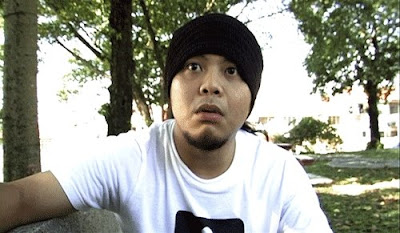 You know, the guy who sang the controversial Negarakuku? I think he is one of the best Malaysian artiste around and if he would be in the video, it would really bring out the message loud and clear. Furthermore, the reason that he's alienated is largely political based and music should not be biased. If we were to really want a song that spreads the message of unity, everyone should be included. Which is why i think this song is still lacking in something.
Other than that, i applaud the effort put into the song. I also salute the noble intention too of the people behind this sing to truly bring out the message of unity. So much better than the 1Malaysia thing.
Yeah, Malaysia is my home!
Labels: Malaysia Rantings Songs