Why So Much Hate?

I read in horror at today's newspaper as the headlines read, "Rising Outrage Against Quran Burning Plan" and "Florida church insists in will go ahead with move 'to shock the world'". According to the news, one ambitious pastor called Terry Jones from the Dove World Outreach Center at Gainesville, Florida decided that it was his divine calling to burn some of the Quran on the September 11th anniversary. 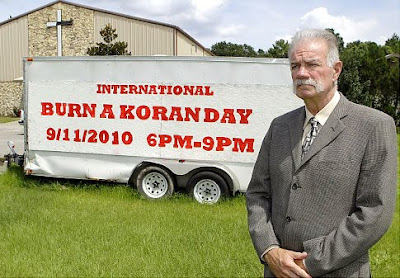 'Shock the world', indeed. As a Christian myself, i wonder what could have gone into these people's mind until they resort to such radical moves of burning another religion's sacred books. Their actions not only show an utter contempt to the sensitivities of other religions, it also brings great shame towards the religion that was supposed to 'love your enemy as you love yourself'.
Like it or not, it's undeniable that as each day passes, religion radicalism are increasingly growing around us. Be it Christians or Muslims, some irresponsible parties are always using religion as a tool to forward their own agenda rather than the religion's one. Rather than love everyone as we're supposed too, we're taught on how to hate and despise other people who are not as the same faith as us. Suddenly, people who do not share the same faith as us are seen as inferior while we are all superior. 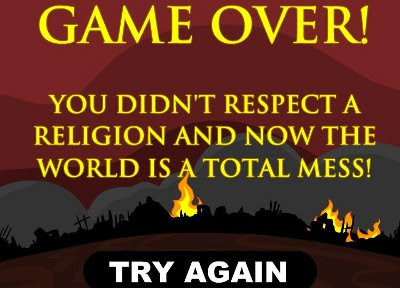 I for one, condemn this kind of thinking and actions. I do not know why those people up there would want to do such daring acts in the name of God, perhaps it's because their church is too small and their looking for free mass publicity, but this is not a way to promote world peace. Our world is already in shambles as it is and they want to add more salt to the wound. Why can't just people accept each of our differences and live together peacefully? Why must we all focus on who has the better religion and who's going to hell or heaven? Why can't we just stop fighting against each other and accept another religion as it is? Why so much hate?
Sometimes, all these religious bigots, be it in Malaysia or USA makes me wanna puke in their face. So much for your empty talk about you being religious. For me, a truly religious person do not talk about hitting the other person in the face. Heck, they can even sit down together with another person of a different faith and have a cup of coffee. The first step to world peace in religious tolerance, not burning down and bombing the hell out of the other person. Hatred will only spread more hatred. As Jesus said, those who love by the sword, dies by the sword. 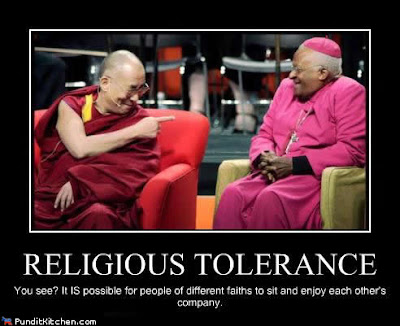 If one of your religious leaders happen to be the type of person who calls death upon other religions and make fun of them, he/she is no religious leader. He/she just happen to be a small kid trapped with an inferiority complex that wants to prove who is the greatest and smartest. It's just one of many human traits. All of us want to feel grand and superior. We want to be top of the world and we want to be the best of the best. It's just one of the void that our hearts want to fill. And religion is often misused for this purpose. "Ha, i'm better than you because i'm from XXX religion and i happen to be going to heaven and you're not!"
Religions are not used to justify our existence over another. Neither it is used to spread hatred among us. We may come from different religions, but deep down, all of us share the same heart and the same capacity to love and accept each other. Don't make the world a worse place than it is now. 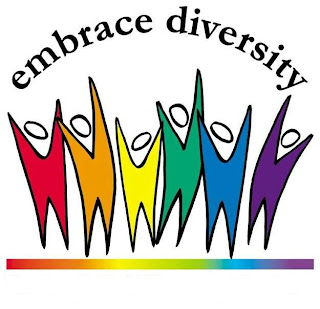 To Pastor Terry Jones, you're doing it all wrong. I sincerely pray for you.
Labels: Life Politics Rantings Religion