When i was young, i always enjoyed watching Petronas's Merdeka (National Day) advertisements, especially those by Yasmin Ahmad. I would always wait for the advertisements to be aired on the television and never fail to miss it everytime it was aired. Even my family love it too. Her video never fails to provoke the thoughts that we may be the same after all, sharing the qualities of a Malaysian despite how much the government tries to highlight the differences between us. Watching those videos made me proud to be a Malaysian and never fail to bring out the relevant issues. One advertisement that i particularly liked was this:-
The above video managed to captured the very essence that make us Malaysians and yet at the same time managed to talk about the increasingly divide among the youths nowadays. A video that motivates us to ponder and to do something. A showcase of brilliant film making.
Sadly, when i watched the recent Merdeka advertisement for this year after Yasmin Ahmad's passing, i must say the two videos differ greatly on both the message and quality.
Is it me or did the Merdeka message got lost halfway through the video? For me everything was fine until when the father start mentioning that winning and losing is not important and what's important is our goal. I mean, it certainly sounded to me as if that the whole video was about some fight that is going on. What are we fighting for anyway on National Day? An incoming invasion?
If i were to interpret it in a more racist manner, it's more like wanting to fight to protect something, like racial special rights. No matter if we win or lose in maintaining the 30% bumiputera quota, it's not important as long as our cause is noble and just! Our strength lies in our heart! 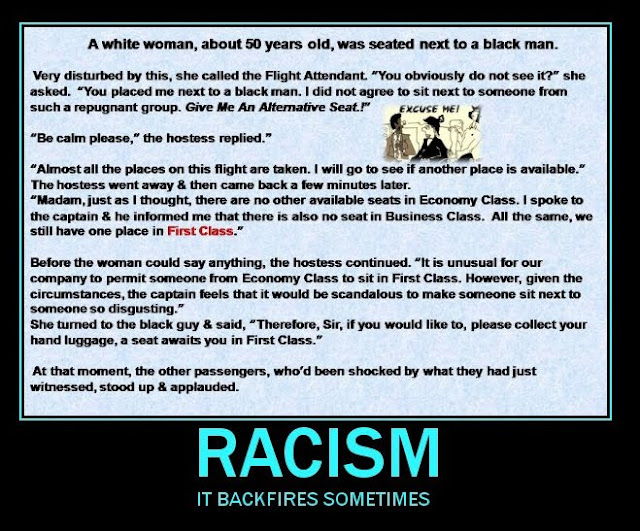 Call me un-patriotic or anything but you can't blame me after reading about the Siti Inshah case and Namewee. Of course, you can highlight the three races working together in building the car in the video but other than that, i did not see any racial harmony message inside there anywhere. And heck, why must the cendol seller be an Indian anyway? I don't know. Perhaps anyone can point to me about the missing message anywhere? And while you're thinking, i think i'm better off watching other Yasmin Ahmad's productions which are more relevant to our country's current issues.
Happy belated National Day, Malaysia.
Labels: Special Occasion