Help, i think i addicted!

I think my eyes are going to explode. I can't blame them actually. From day to night almost they have been subjected to staring at the computer screen non-stop so it's really not surprising. I can just feel them going to quit on me anytime soon. But i still stubbornly cling on to my computer refusing to let go. 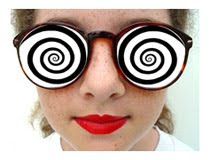 My eyes feel something like the glasses she's wearing now
But it's not really my fault you see. It's a computer game called Fallout 3! 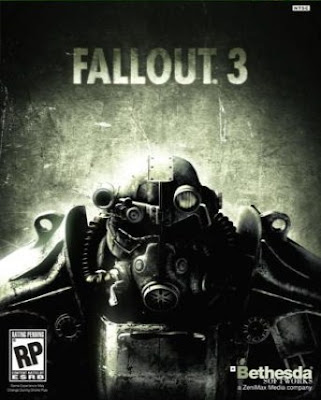 The developers of this game decided to create this game in such a way that is totally fun to play and impossible to let go. The story in the game is endless and never fails to bore which in turn keeps me glues to the screen. Even though my eyes is flashing warning signs to me that they're gonna go boomz, i keep telling myself that i'm gonna stop after i find out how the story progress. Just a little more. And "just a little more" turns to a whole day power packed with eye-spinning-computer-gaming session. I think this what everyone would call an addiction.
The next time someone come up with awesome games, they should include some sort of warning. 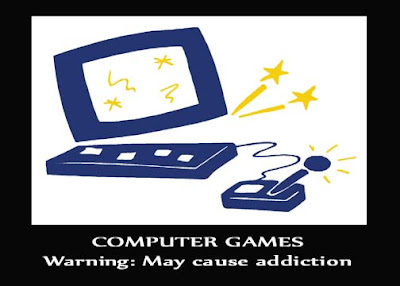