More international freshmen checked in today. Most of them were MOE scholars coming from China. And there was such a big group of them! I must admit that i was kinda intimidated as i'm just a normal student who barely survives in a tough environment like NUS. Thank God that i was holding a camera that sort of gave me something else to do other than talking to them. At least i don't stutter and get all nervous when i'm busy clicking away as compared to when i'm talking. 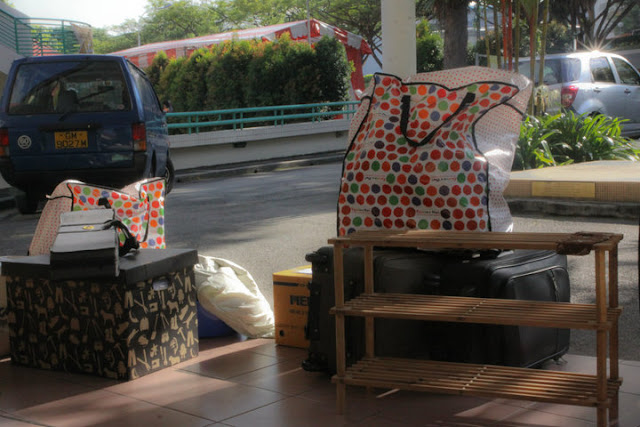 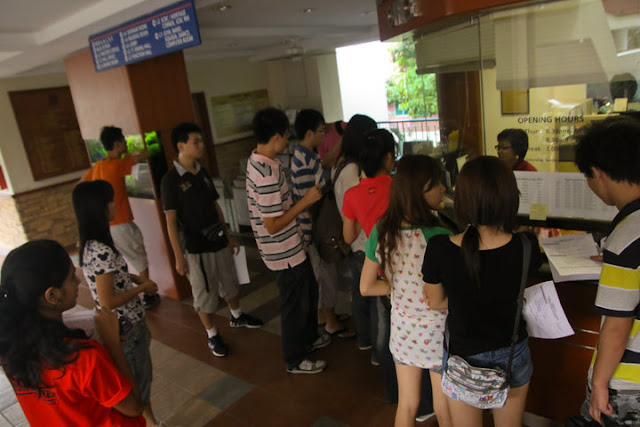 Look at the amount of freshies that came at one go! 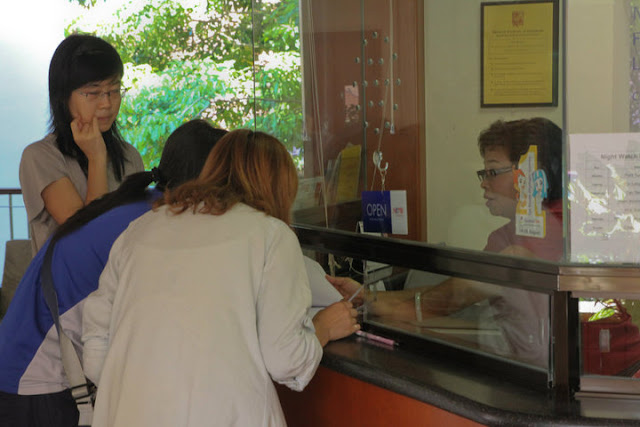 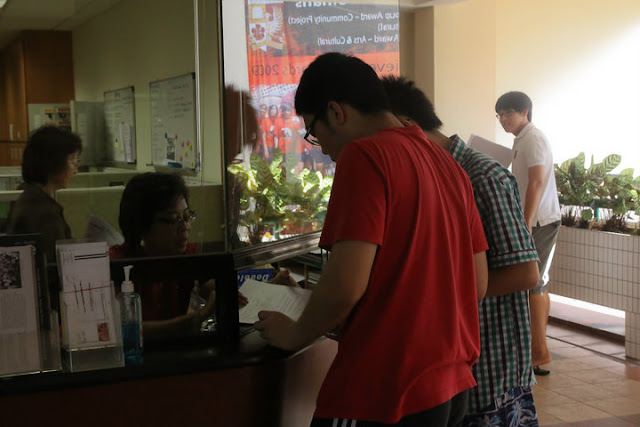 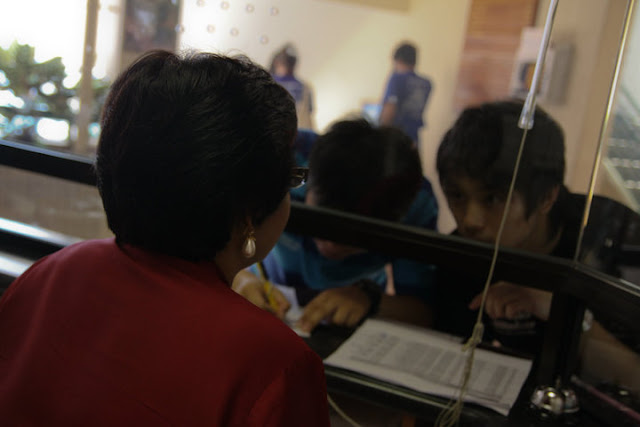 Miss Rashidah was sure a busy woman... 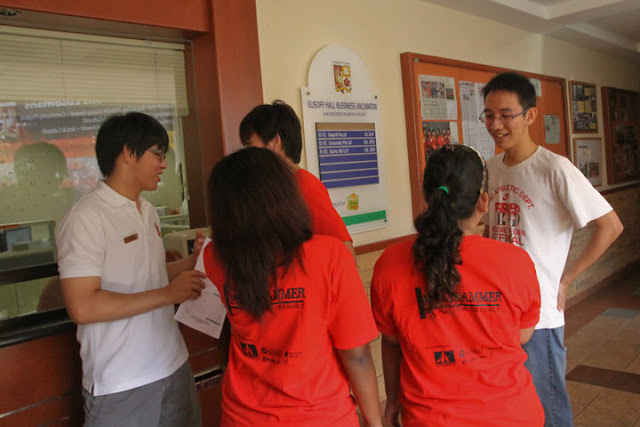 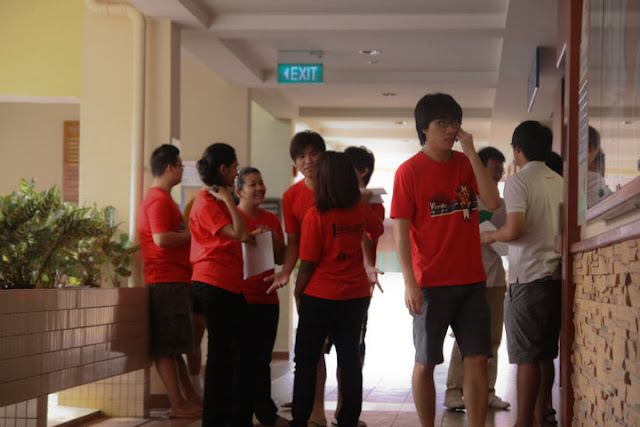 ... mostly because some of us programmers were busy slacking away at the same time too! 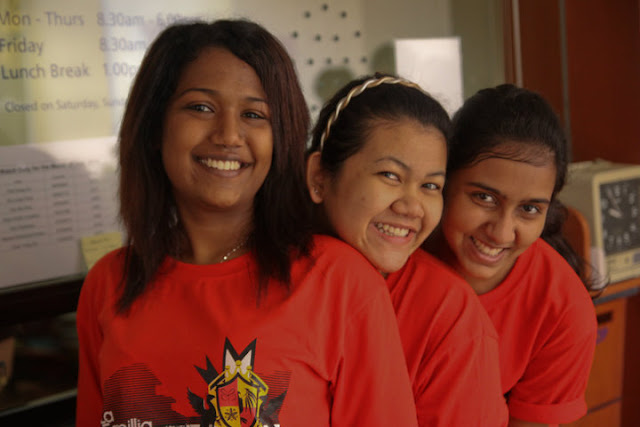 In addition to slacking, we camwhored too! 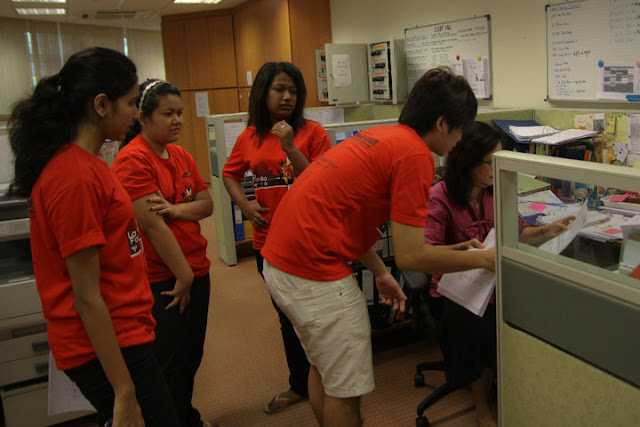 Just joking lah, we also got do work one! Our beloved room keys aka transponders 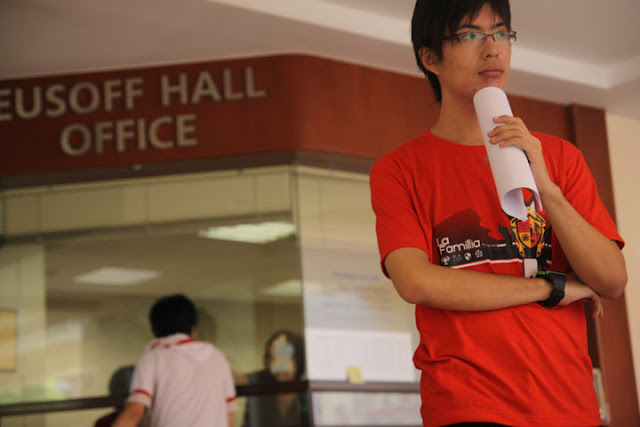 Peng Xiang busy thinking bout some stuff... i wonder what is it? 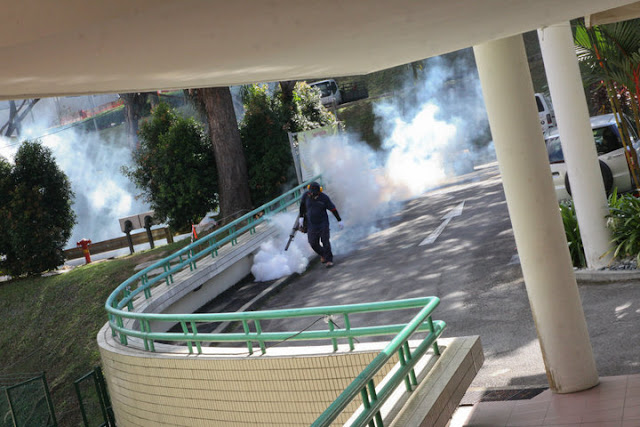 ...or rather he's looking at Mr Fogger who came to visit. 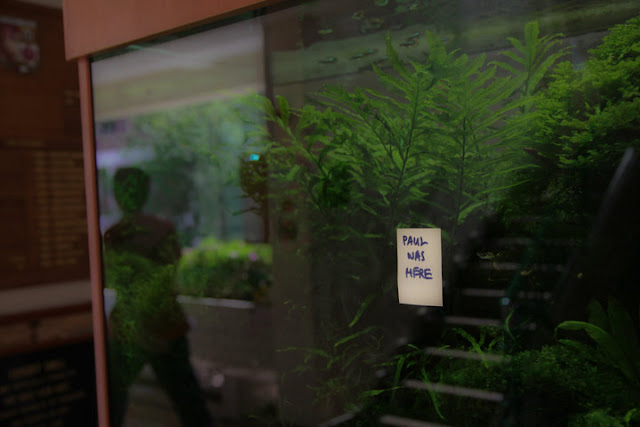 Guess what, Paul the Octopus was once a proud Eusoffian too! He successfully predicted that Eusoff Hall will beat Temasek in the IHG for a few years now. Too bad he had to be moved back to Germany. The reason why Paul had to be moved back to Germany was because both of his parents were going through a tough time. So we figured out that he would be best placed under his German uncle's care. And look what fame that decision brought him! All Eusoffians would surely miss him though. Let's hope he'll predict that Eusoff will win IHG again this year. And Rag and Flag too.

Thanks to EusoffWorks for the awesome 50D camera! All the above pictures are taken by me, Lukey! If you liked the photos, i would be happy to add that i can work as a freelance photographer for any event in Singapore! Haha, yeaps, i'm self promoting! Whee...