For the original post, click http://k0ks3nw4i.blogspot.com/2010/06/eat-da-poo-poo.html
Tags: Pastor Dr Martin Ssempa, Uganda
I came across this post while blog surfing around Innit. The owner of the blog was asking people to visit his blog so that more people will know about this issue so i decided to do him a favor. And guess what, i landed on a anti-Christianity post. Full the usual rantings of how religion can lead you astray, religion is bad for humanity and we all must be communists to respect human rights (i might be exaggerating, but that is the general feeling i got from what he's writing and i'm just gonna copy his style and blast whatever i want without caring about what others might think). You might want to read his post first to understand what i'm talking about. Or you can try making out what i'm talking about if you're too lazy to go over to his blog. 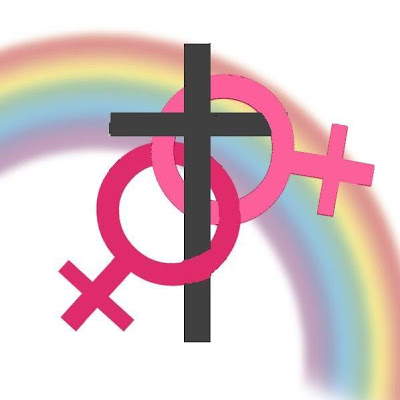 Homosexuality and Religion.
One of the most talked about, most debated and most controversial topic ever found and is still currently raging on our dear planet Earth. On one side you have the religious people saying that homosexuality is wrong, against the nature and should be outlawed. On the other hand you have the homosexuals claiming that the act of homosexuality itself is prevalent in nature and we with religion are a bunch or overzealous bigots who infringe on the very basics of human rights by condemning them.
As a Christian myself (though not a very good one), i felt compelled to write something to defend Christianity from what he wrote in his blog. Try-lah. I do admit that sometimes, all these religious fellas give religion a bad name. No matter where you turn, you have these overzealous people using religion as a tool to forward the agendas. You have this Pastor Poo-Poo from Christianity, Mr Osama from Islam and host of other crazy people from other religions.
And being humans, we always tend to overgeneralize. If one Muslim went and bomb a building, we will tend to think that all other Muslims enjoy bombing buildings too. Which is so not true. Though there might be few rotten apples in the basket, but there are also tons of other good apples that we failed to take notice of because of the few rotten ones. So please don't overgeneralize. It's a fallacy on itself.
Oh, well. One thing that i fink irking in his blog was the way the author tries to highlight that religion is nothing but human rights abuser. Especially in the case of homosexuality. Need i point out that not only people who have religion discriminate against homosexual, people who are atheists do too. Communist China too once passed a law prohibiting homosexual right and mind you, communist are anti-religion.
I think that the problem regarding all these discrimination against homosexuals do not just lie with religion itself. True, there are some verses in the bible that condemns homosexuality but there are also verses in the bible that ask us to love one another and not to judge. Though i may not view homosexuality as a natural act, i do not condemn them either. I view faith as an act between an individual and God. If that fella wanna be a gay Christian, go ahead for all i care. Because i believe that he, like me, have the ability to discern between what is acceptable and what is not. And there's the bible for him to read. As long as he don't come professing his love for me, i'm fine with that. Or else i would he would find himself in my blog like this guy:
http://cherhong90.blogspot.com/2010/06/hes-back-and-its-funnier-than-ever.html
Which is why i think the religion vs homosexuality issue is blown way out of proportion.
Oh well, for the time being, i'm having a very good time exchanging views with the blog's author. You can hop over to his blog to view the debate between us. Sometimes it amazes me how people claim that we do not see things from their viewpoint when they themselves are doing exactly the same.
Maybe the problem lies in both sides trying to convert each other and trying to impose their beliefs on the opposing side. Maybe this is how we humans are shaped. We would not sit still until people from the other side admit defeat and conform to our beliefs. That's sociology for you. We're just like fighting fishes don't you think? If we see people who are different than us, we'll just attack them without mercy. If that's the case, there's one brilliant solution to make our world a better place to live in.
Just keep the two sides away from each other. 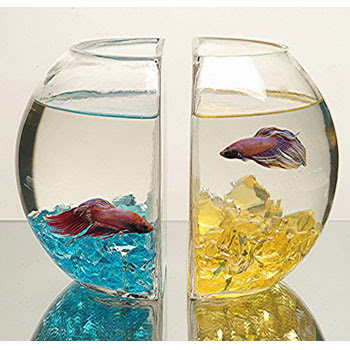 Like they say, Ignorance is Bliss. If we don't know that the other side is doing, we won't try to force them to conform to our standards. Just let the both sides live in whatever way they want. Minus all the fighting, protesting and law changing etc.


P/s: (To be a little bit discriminating myself) However, i do doubt how long the homosexual community will hold out should we choose to separate them like that. Mind you, people in same sex marriages cannot reproduce naturally after all. Maybe through in-vitro fertilization?
Labels: Life's Philosophies Religion Talk Cock