Our World Cup Culture Must Have Seemed Strange To The Aliens

You see, on this planet, every four years husbands will cease to be husbands, alcohol sales will be at all time high and people will sacrifice the precious rest time even though they will be having some big event the next day. Yeap, you guessed it right, it's the Fifa World Cup period! 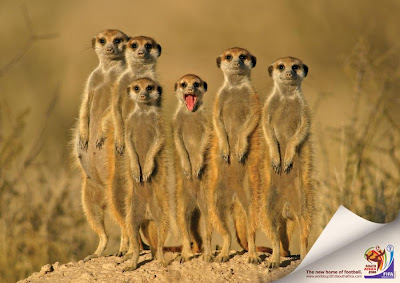 And while everyone is glued to the television screen/monitor every time a World Cup match is going on, guess what will the author of this blog will be doing? 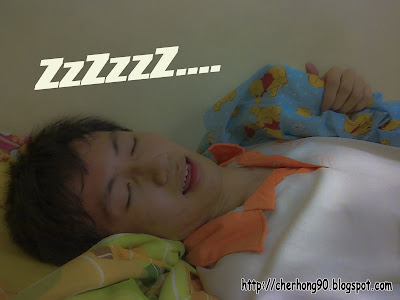 Sorry-lah, i guess i happen to be in the minority category who prefers sleep to staying up late at night watching football. Besides, no point getting panda eyes just watching a ball gets chased around the field. Maybe i'm an alien in disguise in Earth, which explains why i have trouble adapting to the Earth culture. Maybe that's why my girlfriend likes me so much :p

Maybe i'll watch the World Cup when something like this happens:- 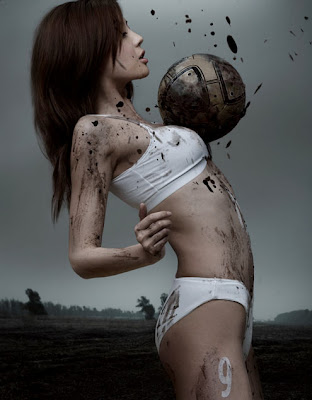 All the guys players get replaced by sexy girls! Then i'll start watching and be interested in football!
How about that?